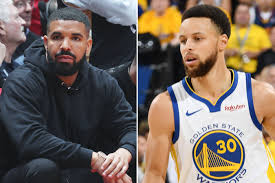 In the face of defeat on his home court last night, Steph Curry took the time to FaceTime Drake after the game to say congrats.   “Congrats bro, tough...
by Joy Smith June 14, 2019 396 Views

In the face of defeat on his home court last night, Steph Curry took the time to FaceTime Drake after the game to say congrats.

“Congrats bro, tough one,” Curry said, in a video tweeted out by @CloseUp360. The NBA All Star and three-time NBA champion seemed to be in good spirits during the call, acknowledging the game with a smile.

“Tough one… I hate seeing it,” he continued to say with a laugh.

The Raptors clinched their first NBA title in franchise history in a 114-110 win over the Golden State Warriors last night. And Curry, who played basketball in Toronto as a kid while his dad, Dell Curry, played for the Raptors, knew how important it was for us and our global ambassador. 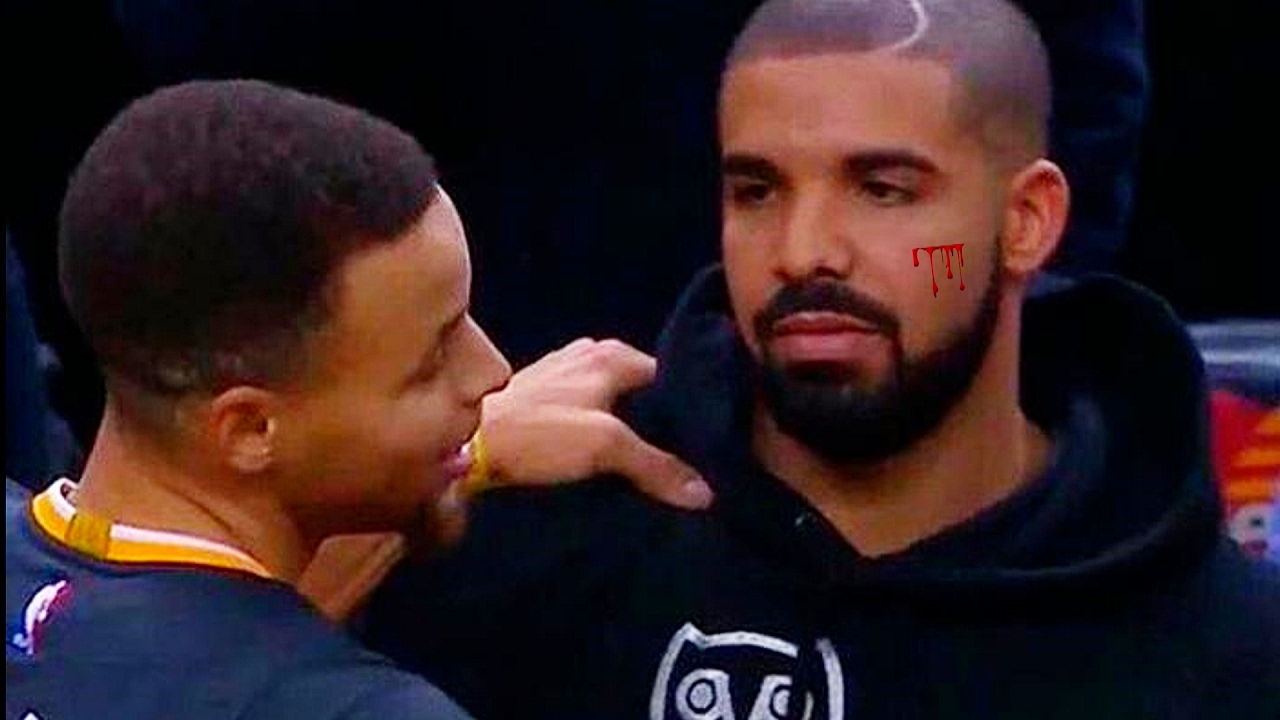 “Enjoy it man,” he told Drake, “It’s big time for you, the whole city, everybody. Ya’ll deserve it man, congrats”

Drake, who is notably close to Curry, but has also repeatedly jokingly trolled him throughout the series, then told the Curry that he’ll see him over the summer, and even asked if he had checked up on Kevin Durant, who went through surgery following his re-injury in Game 5.

Jennifer Lopez reveals she wants to get married in a church this time around!