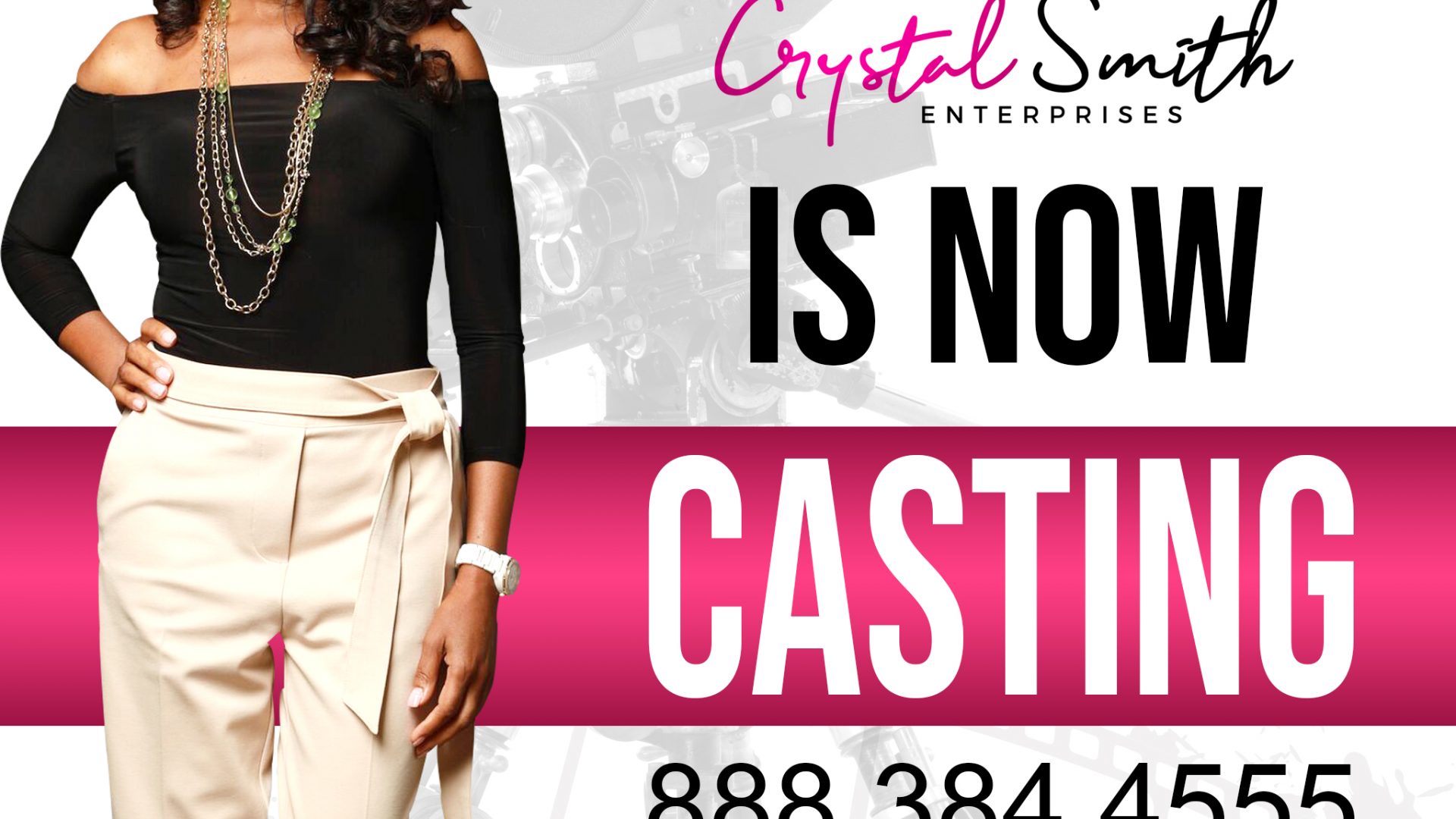 WATCH OUT: CEO Crystal Smith Expanding Her Empire to the West Coast!

With her bags packed and over 25 years of faith based and Hollywood experience, CEO Crystal Smith aims to take her strategizing and innovative mind to the West Coast....
by Zach Freeman April 30, 2018 1048 Views 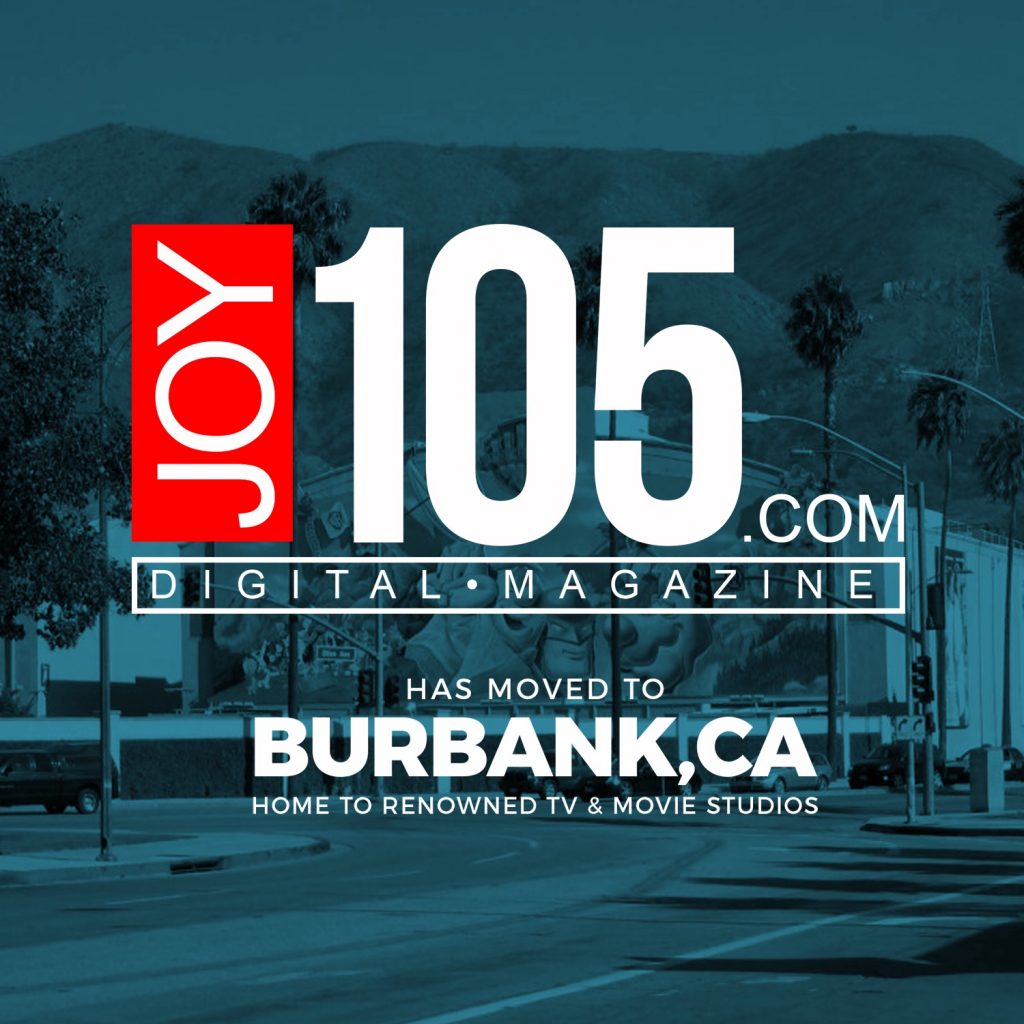 With her bags packed and over 25 years of faith based and Hollywood experience, CEO Crystal Smith aims to take her strategizing and innovative mind to the West Coast. Sojourning to the television “land of opportunity” is a thought the longtime CEO had been contemplating for several years. As she patiently awaited her daughters graduating from the illustrious Spelman College the CEO optimistically plotted her next move. “At this stage in the game you have to put up or shut up,” the CEO added. She continued, “It’s not about being scared, it’s about having faith and work ethic!” 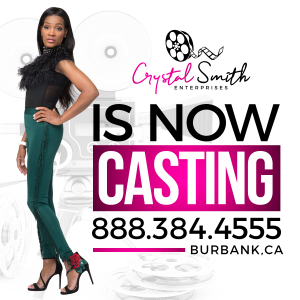 Utilizing her strong religious mindset as a catalyst to her dreams has always been the cornerstone of the Crystal Smith Enterprises. While navigating Hollywood and creating a reputable name for herself, Ms. Smith amassed a strong network of connections and business relationships, which has paid dividends for her through the years. “Her ability to make life changing opportunities appear right out of thing air is what truly gives her a competitive advantage,” says Joy Smith, CEO Crystal Smith’s daughter and marketing director. 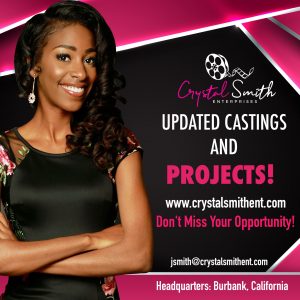 With an extensive background within the faith based and Hollywood industries, CEO Crystal Smith is expanding to the West Coast at the most opportune moment. Traditionally, television and cinematography have steered away from showing reverence to God and religion. However, television is entering a paradigm shift at this moment, with so many different platforms and new innovations, writers and directors are implementing a Christ-like twist to their productions, and who better than CEO Crystal Smith to direct casting and provide ideas about how the two seemingly foreign industries can be come together and be entertaining. 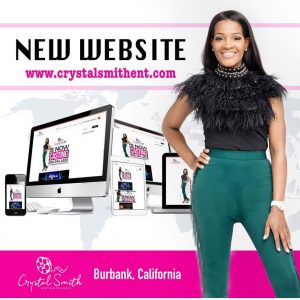 There is no shortage of clientele and believers in the Crystal Smith way either. Before migrating to California, the longtime chief executive had already inked two deals for casting with hit shows including NBC’s ‘The Wall’ and the long awaited return of Howie Mandel’s ‘Deal or No Deal.’ It is readily apparent that Hollywood is thrilled to have her back! 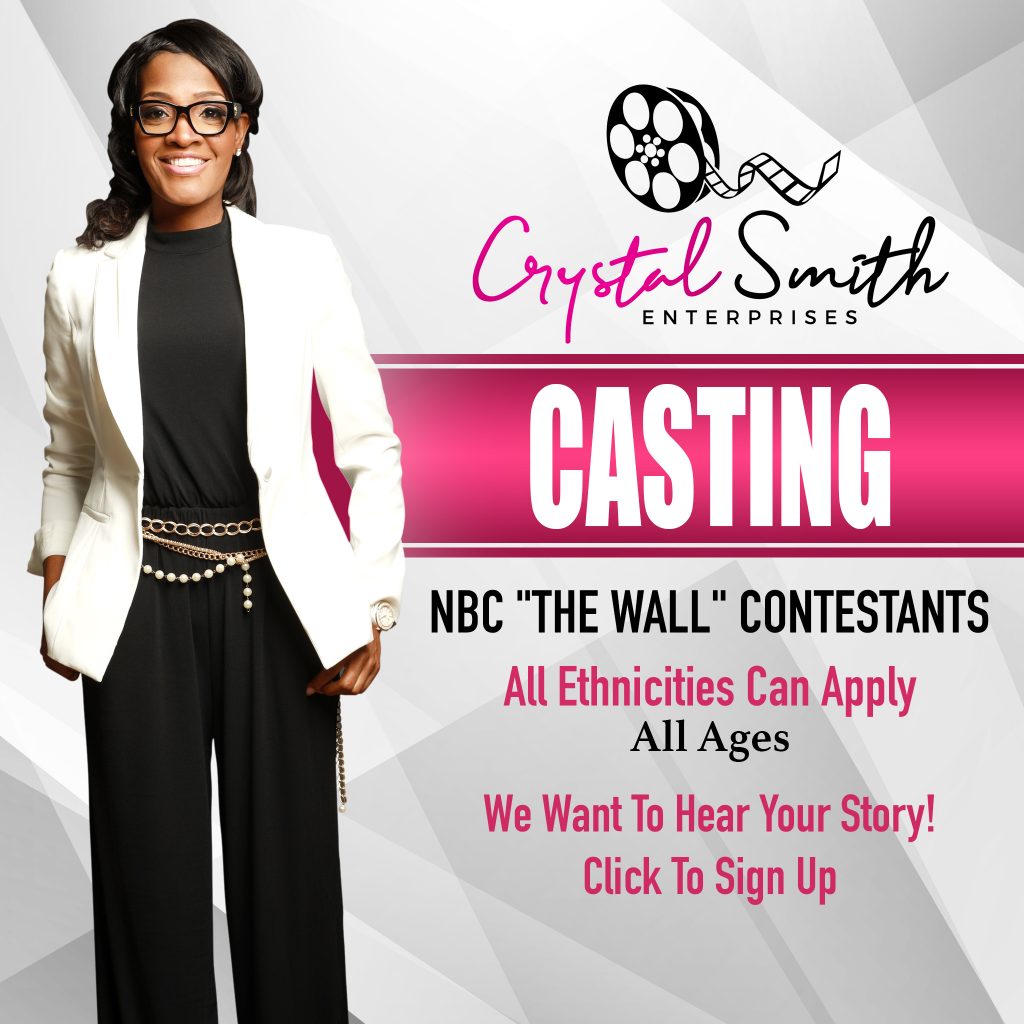 Bringing a new and dynamic approach to television and production are the ultimate goals of CEO Crystal Smith’s expansion to the West Coast. All while continuing to keep her faith based audience informed and up to date with her new era digital magazine Joy105.com. A digital magazine that has a wide ranging and loyal following with over 250,000 subscribers worldwide.

CEO Crystal Smith is truly making moves and not excuses. Stay connected to her empire by following her on ALL social media platforms @ceocrystalsmith. LOOK TO SEE YOU ALL SOON!! 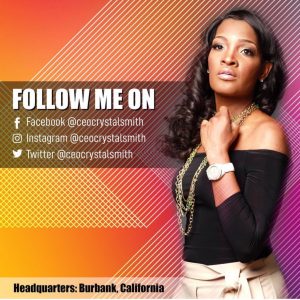 Twitter will be serving up video from ESPN, NBC and Viacom