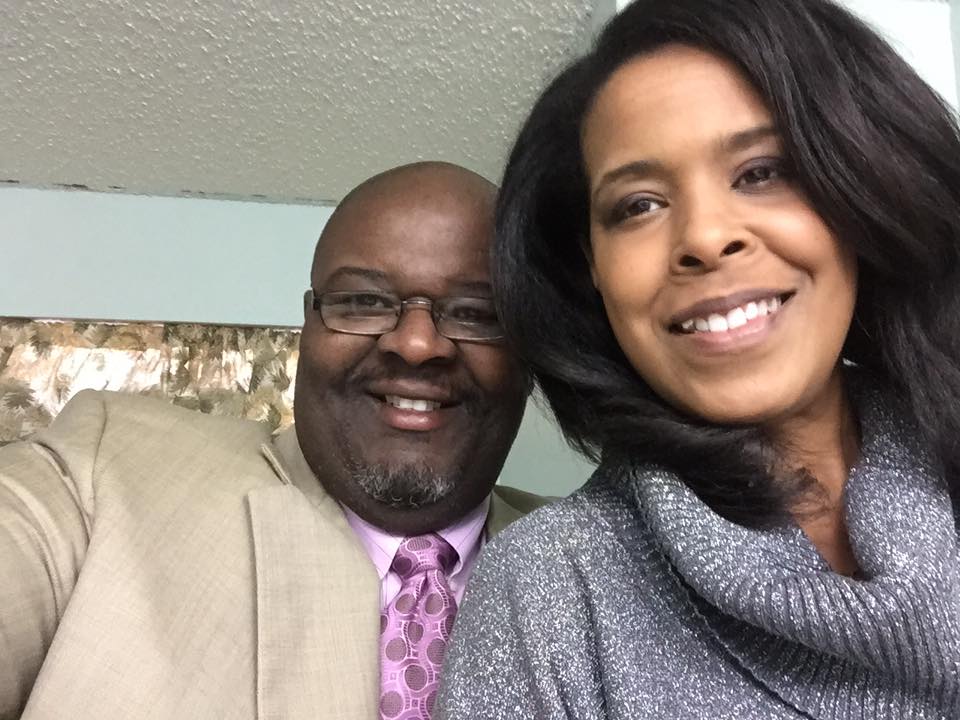 Watch: Members Attend 1st Service After The Death Of Their Pastor and First Lady After Crypted Facebook Post Then Suspicious House Fire

About three weeks ago, Keahey changed his cover photo on Facebook to a picture with the words, "We all have secrets"
by Raquel Jayson March 2, 2019 7681 Views

Pastor Eugene Keahey and his wife Deanna Keahey are confirmed to be among three family members found dead in a Cedar Hill, Texas house fire that is the focus of a criminal investigation.

Investigators have no reason to suspect an intruder and are reviewing Facebook posts made by the pastor himself, said Cedar Hill police Sgt. Chad Cooley.

About three weeks ago, Keahey changed his cover photo to a picture with the words, “We all have secrets.”

And at 3:57 a.m. Thursday — exactly 33 minutes before the fire was reported — the pastor posted a vague message referring to “this difficult time in my life” and ended with the phrase, “Good Night Y’all.”

Police also discounted reports by neighbors of possible gunshots before the fire, suggesting they may have heard aerosol cans exploding or windows breaking.

New video shows Cedar Hill police racing to the fire at 705 Lovern Street around 4:30 a.m. Thursday. Officers can be seen trying to make entry into the home before firefighters arrived. They also drove a squad car through the front lawn so they could use the hood as a makeshift ladder. As the video rolls, a man and a woman are pulled to safety.

Six people were inside the home when the flames erupted. Pastor Keahey, of Mount Zion Baptist Church in Sandbranch, is among the three dead, along with his wife Deanna Keahey. Police have not named the third victim.

Pastor Keahey was a well-known figure in North Texas. He previously served at Antioch Fellowship Baptist Church in Dallas before leaving for Mount Zion. While there, he brought attention to the water crisis, and even did an interview about it with NBC 5.

“He took of himself to go into a small community who had not even running water facilities and let their plight be known,” said Dawn Miller, a family friend and former church member.

Keahey, a father of four, shared the home with his wife, two daughters and extended family. An older son and daughter were not believed to be in the home at the time.

Many who knew the family have kind things to say.

“He and his wife, a lovely love story, been together forever. [They] openly love each other, support each other,” Miller said.

Those friends, crushed by the news, are still at a loss for what happened.

“Why? I mean why?,” asked Leslie Newson, who said Deanna Keahey taught her sons in elementary school.

Investigators with the State Fire Marshall’s office were on scene early Friday with an accelerate detecting K9, searching the home’s interior and exterior for possible signs of foul play. Crime scene tape remains up around the home because a neighbor reported possible gunfire before the flames erupted.