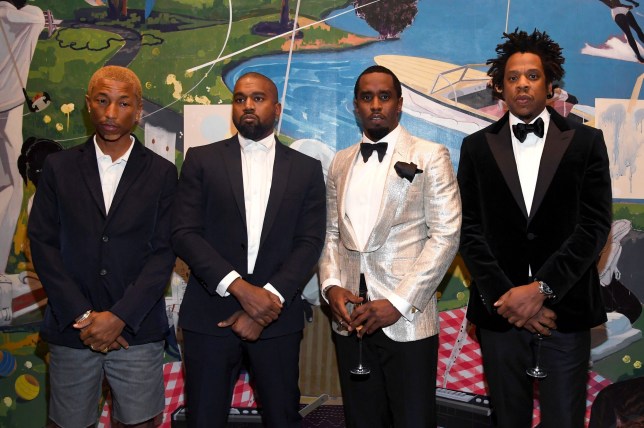 Diddy celebrated his half-century on earth in pretty spectacular fashion, with the help of several tons of celebs. The mogul’s 50th birthday bash went down Saturday at his $40 million...
by Raquel Jayson December 15, 2019 326 Views

Diddy celebrated his half-century on earth in pretty spectacular fashion, with the help of several tons of celebs.

As for the performers … how ’bout Mary J Blige, Usher, Lil Kim and Doug E. Fresh?

As for the eats … McDonald’s apple pies, breakfast sandwiches and some fancy stuff too.  There were lots of cannabis products and, of course, Ciroc Vodka all over the place.

Diddy’s birthday is actually November 15, but he apparently waited so all his friends could join him.

He’s had a rough patch for sure … a little more than a year ago the mother of his twins — Kim Porter — died due to complications from pneumonia.

The cake inscription was short, sweet, and to the point. It simply said “LOVE.”

A good time … clearly had by all.