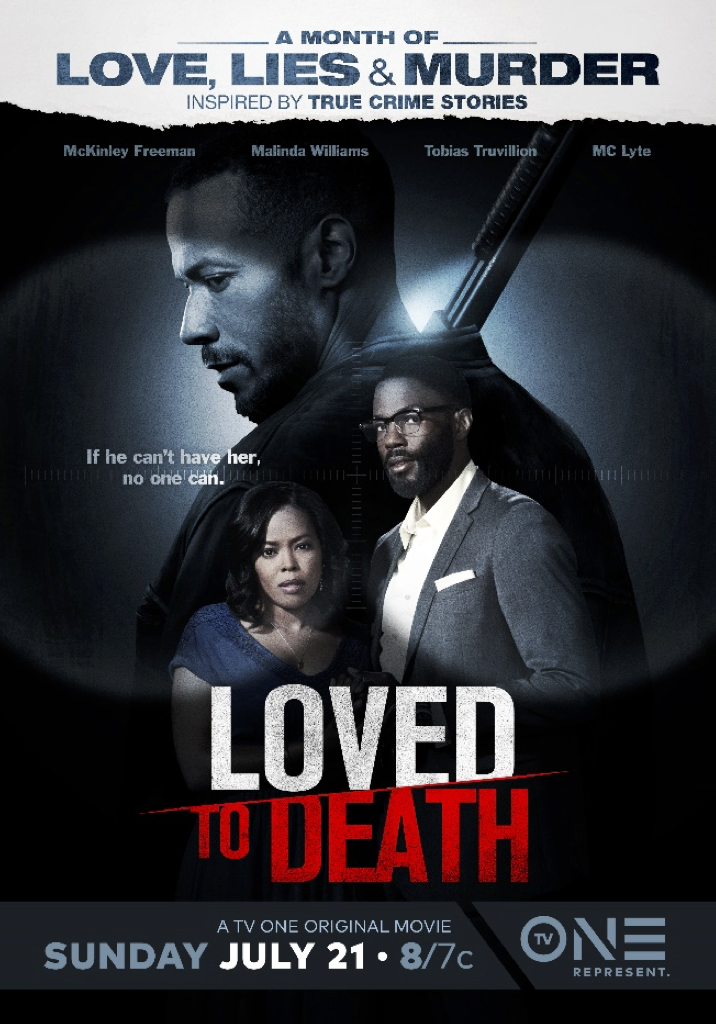 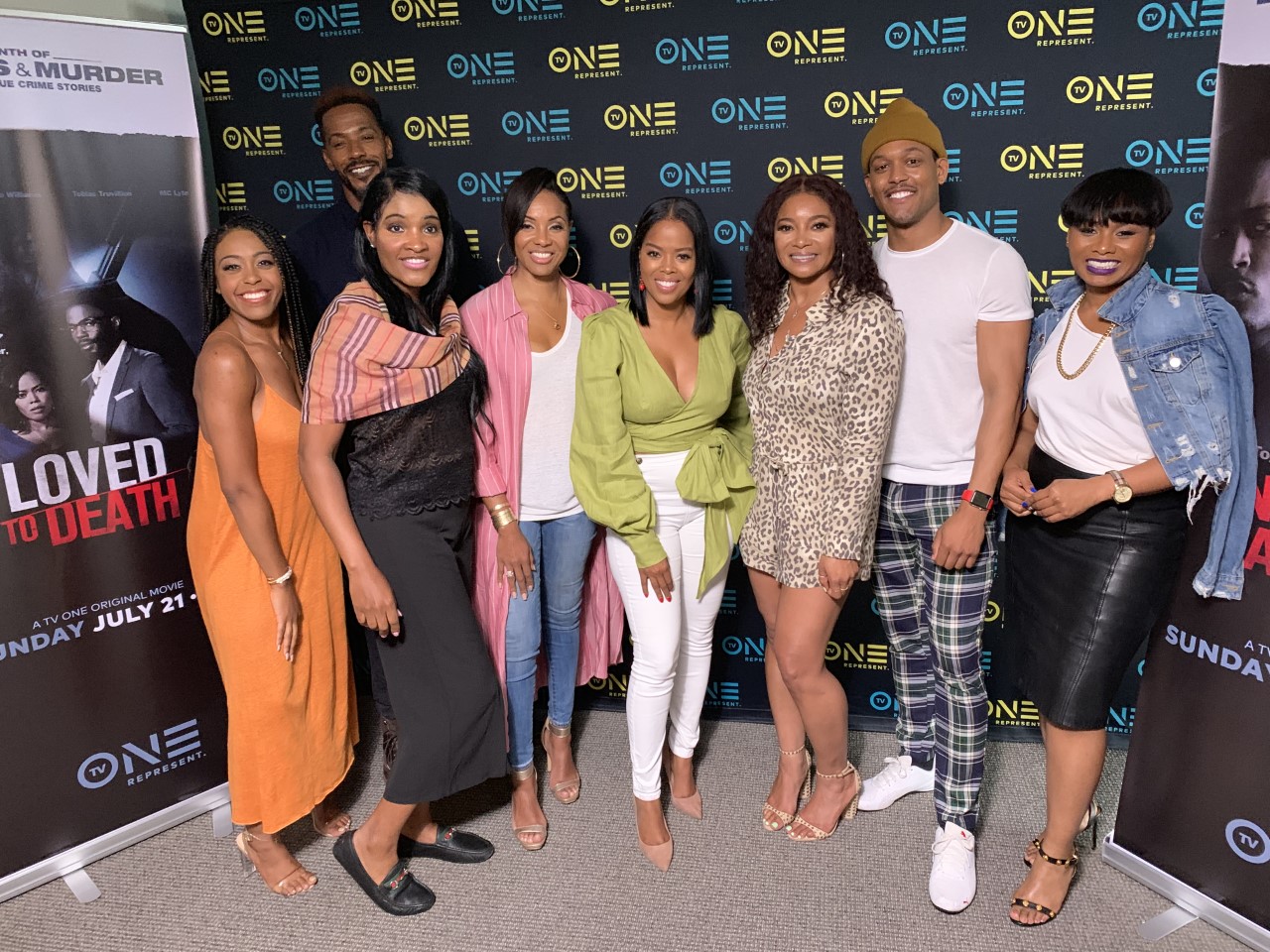 Inspired by actual events, LOVED TO DEATH follows Monica (Williams) and Jackson’s (Freeman) relationship after the two meet over a pair of dropped keys. The couple move in together and are soon faced with financial troubles stemming from Jackson’s unemployment. Feeling threatened and insecure, Jackson becomes physically abusive towards Monica. Seeking a way out of the relationship, she strikes up a connection with fellow church member, Dre (Truvillion). Monica ultimately ends her relationship with Jackson and gets engaged to Dre, but Jackson is determined to win her back by any means necessary.

“I felt compelled to participate in the LOVED TO DEATH project because I know that so many individuals are in toxic/abusive relationships and many aren’t even aware,” said film star Williams. “Abuse shows up in a myriad of ways. Yes, there is the physical aspect that we all understand but many don’t understand that physical abuse is usually the escalated result of other types – mental, emotional and even financial. This movie offers some insight into the nuances of those abusive behaviors and how to recognize when and how things could turn tragic.”

LOVED TO DEATH is directed by Lee Davis and written by Chad Quinn. Produced for TV One by Asylum Productions, David Rimawi served as executive producer with David Michael as producer. Scotty Mullen served as casting director. For TV One, Karen Peterkin is Executive Producer in Charge-of-Production; Donyell Kennedy-McCullough is Senior Director of Talent & Casting; and Brigitte McCray is Senior Vice President of Original Programming.

For more information about TV One’s upcoming programming, including original movies, visit the network’s companion website at www.tvone.tv. TV One viewers can also join the conversation by connecting via social media on Twitter, Instagram and Facebook(@tvonetv)using the hashtag #LOVEDTODEATH.

Woman, 25, Learns She Was Misdiagnosed with Breast Cancer after Undergoing Double Mastectomy