DMX‘s Celebration of Life is about to begin in Brooklyn, and we’re live streaming what’s expected to be a very emotional memorial service.

The late rapper’s close friends and family are honoring him with a special service in the Barclays Center — an arena with special meaning for X.

The event is closed to the public due to the pandemic … while the venue can seat 19,000 people, capacity is limited to 10% under New York’s current COVID-19 protocols. We’re told X’s camp is playing it safe, and that means a relatively small crowd.

The service starts at 1 PM PT sharp and you can watch it live right here … as his loved ones pay their respects.

DMX’s family is also planning a more private funeral service Sunday, at a church in the NYC area.

As we first told you … Yonkers’ Mayor, Mike Spano, welcomed the idea of X’s family holding the service at Yonkers Raceway, as DMX grew up in the city. While that didn’t pan out, we’re told there are still plans for X to be honored in his hometown … Spano says a statue or street name is being considered.

X took center stage at the Barclays Center back in June 2019, in what turned out to be one of his final big arena shows, and electrified the crowd with his trademark stage presence and his hits.

It’s been just over 2 weeks since DMX died following complications from a drug overdose and a week on life support. 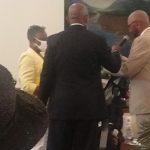 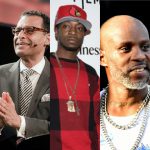 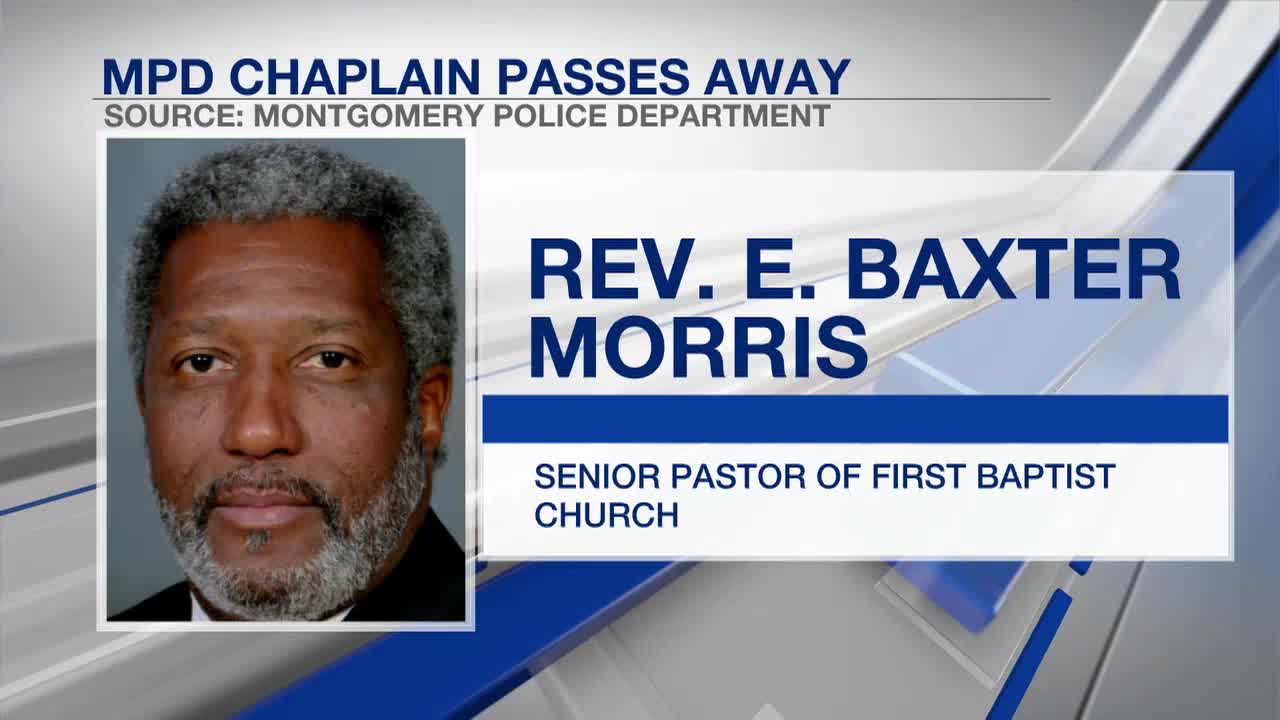 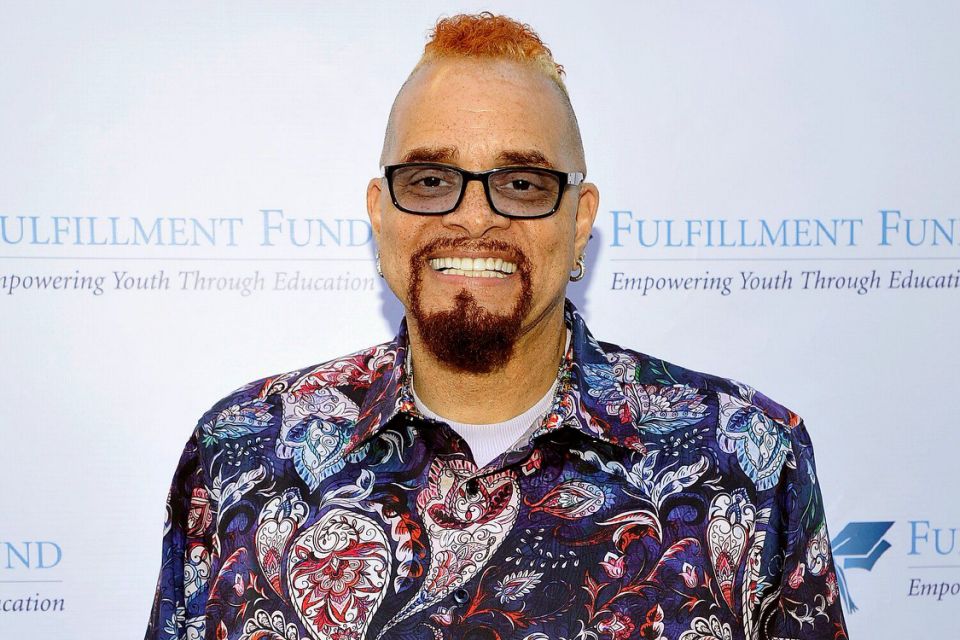 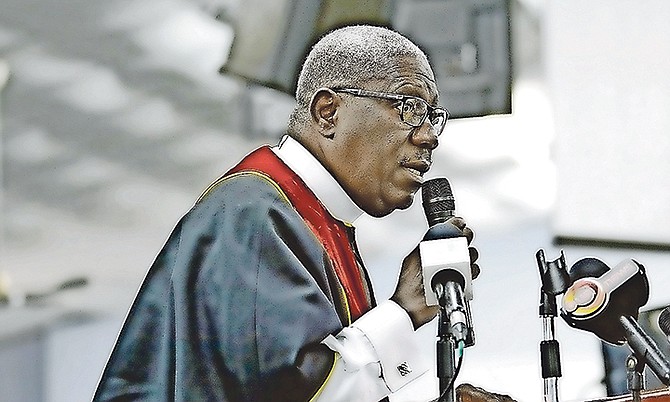