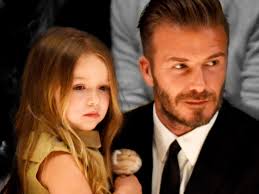 Many youngsters can recall their first football lesson but not many will be able to say their first coach is former professional England footballer and also their dad David Beckham  –...
by Joy Smith September 29, 2017 449 Views

Many youngsters can recall their first football lesson but not many will be able to say their first coach is former professional England footballer and also their dad David Beckham  – but six-year-old Harper can.

David, 42, who is dad to sons Brookyln, Romeo, Cruz with wife Victoria Beckham, took his daughter Harper to the park for a kick about wearing a complete football kit – including shirt, socks, shorts and boots.

He uploaded two videos to his Instagram, the first he captioned: ‘Someone’s ready for her first football lesson’ and it shows him running with Harper as she is dribbling the ball passing it back and fourth to her dad as they hold hands… 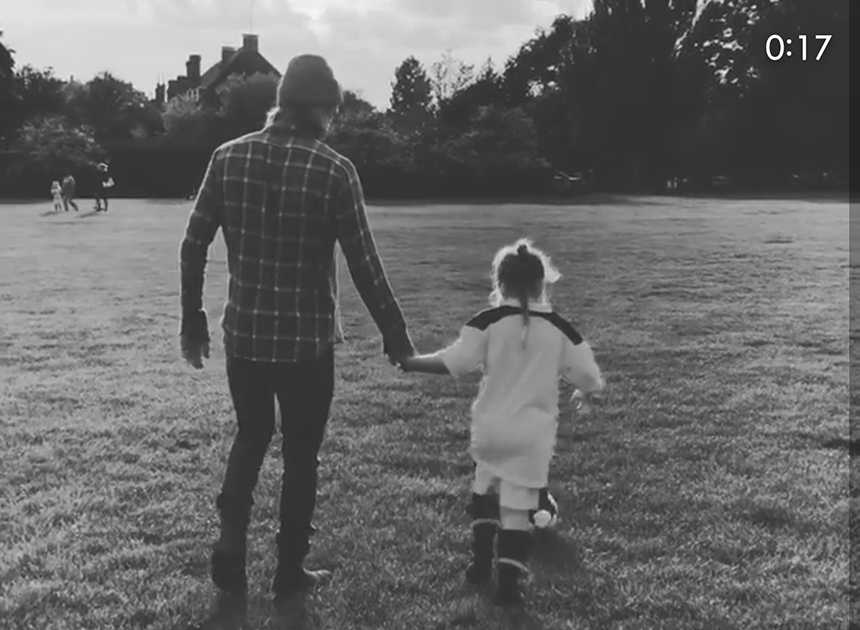 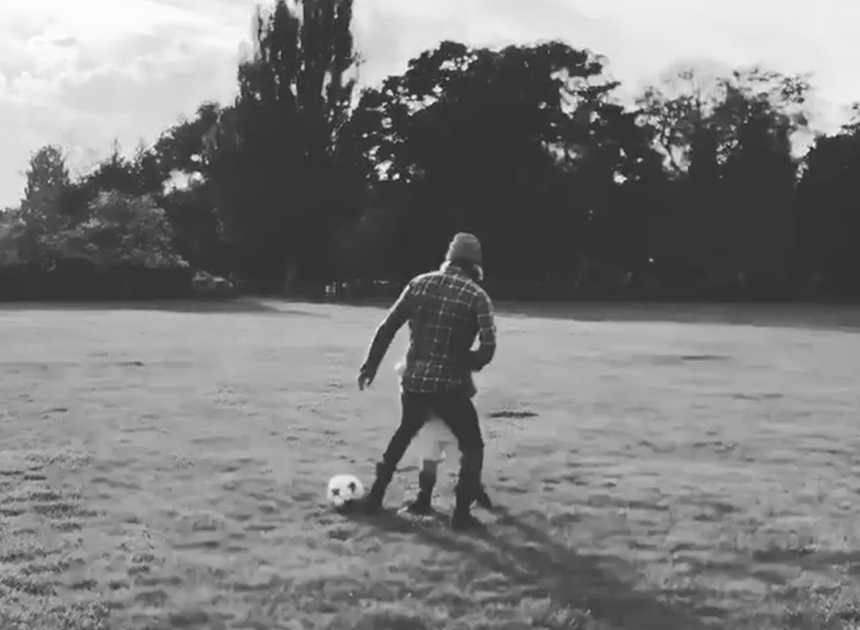 And he almost tackles the youngster to the floor but he manages to cuddle her to her feet instead of her taking a tumble. 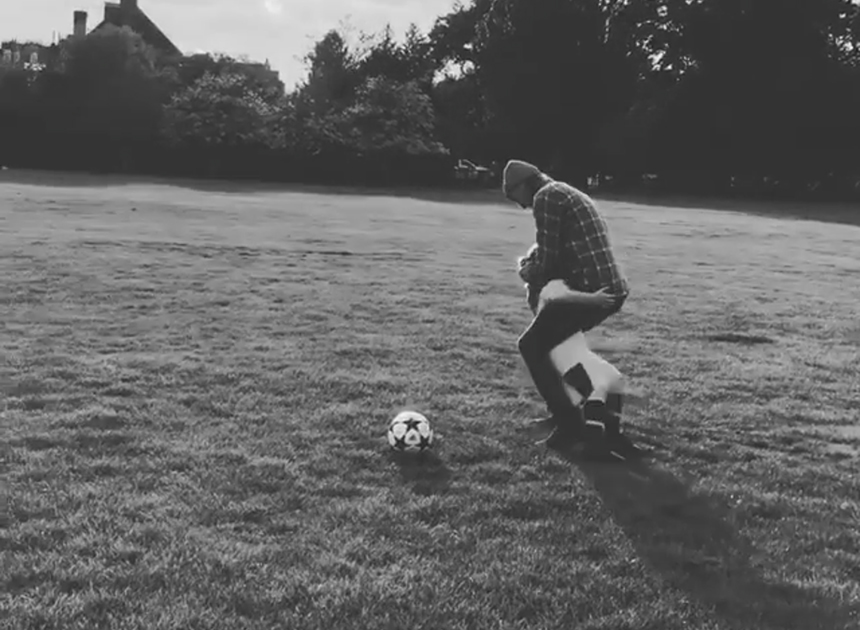 The clip has had more than 3.5 million views.

The pair then practised Harper’s kicks, using the top part of her foot, and in a sweet second video, David can be seen throwing the ball to Harper as she kicks the ball back to her daddy without it even touching the grass. 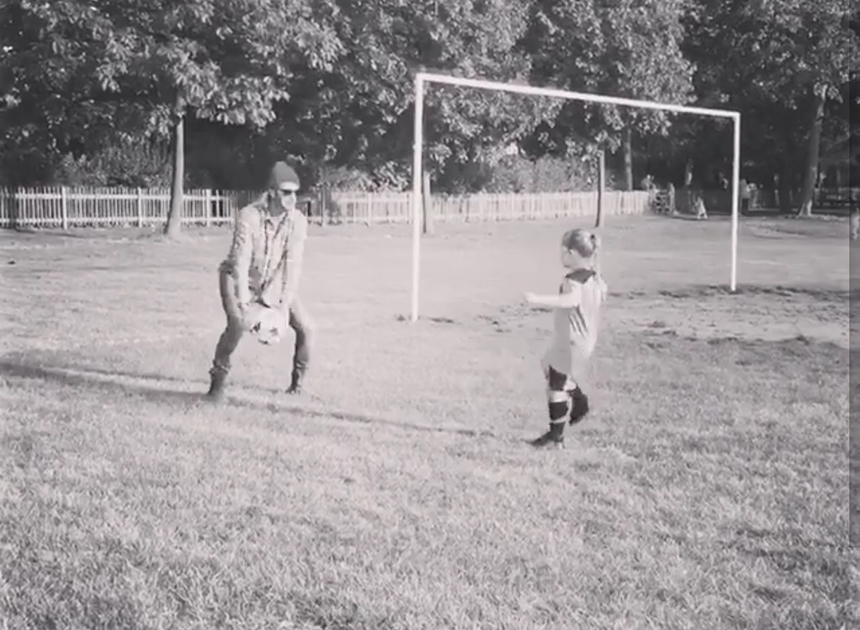 She manages to kick a one shot out of David’s reach, leaving him running to collect the ball.

He captioned the clip ‘Oh My’ with several heart emojis and one football emoji and that video has been viewed by more than four million users.

David’s sister Joanne, wrote a comment which read: ‘At least your not making her go in goal like you used to with someone else @davidbeckham !’ which she posted with a crying with laughter emoji and a shocked face.

If Harper is taking shots like this at her age now, who knows how good she’ll be when she’s older…

Department of Justice is Requesting all Anti-Trump Facebook Pages!