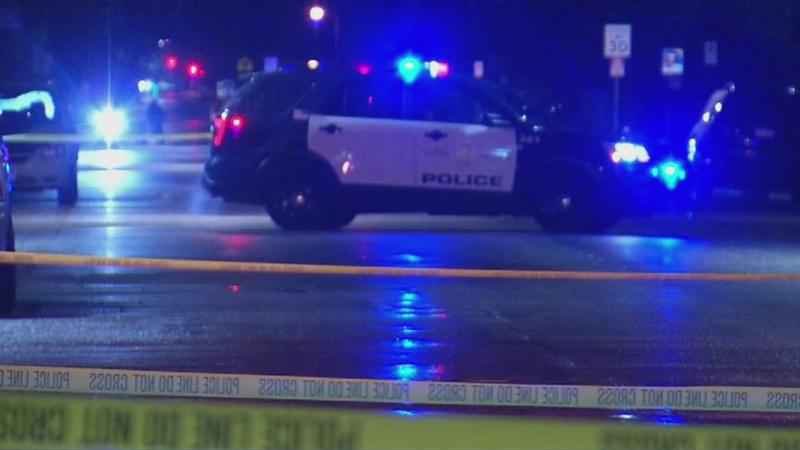 Watch: Another Black Man Has Died Saying, “I Can’t Breathe” While Being Arrested By Police

A man has died from what police are calling a “medical distress” after Minneapolis police placed him in handcuffs. The incident happened just after 8 p.m. Monday in the...
by Zach Freeman May 26, 2020 478 Views

A man has died from what police are calling a “medical distress” after Minneapolis police placed him in handcuffs.

The incident happened just after 8 p.m. Monday in the area of 38th Street and Chicago Avenue South. Police said a call to 911 was placed for a man who attempted to forge a check.

The 911 caller also reportedly mentioned the suspect was still in a nearby parking lot and seemed to be under the influence.

“He was ordered to step from the car … after he got out he physically resisted officers … officers were able to get the suspect into handcuffs and the officers noticed the male was going into medical distress,” Minneapolis police spokesman John Elder said.

At that point, officers said an ambulance was called.

The man, who police say is in his 40s, was taken to Hennepin County Medical Center where he later died.

Police said no weapons were used and body cameras were activated.

The Minnesota Bureau of Criminal Apprehension and the Federal Bureau of Investigation are assisting in the investigation.

5 EYEWITNESS NEWS has spoken with a woman who said she witnessed the incident. Darnella Frazier told us she recorded the incident from the moment the man was placed in handcuffs.

A clip of that video can be seen via the video player above. The video, which she posted on Facebook, as now received tens of thousands of views.

5 EYEWITNESS NEWS is working to independently confirm the video appearing to show the incident. In the video, a police officer can be seen with his knee on the man’s neck. The man can be heard saying he can’t breathe.

Frazier told 5 EYEWITNESS NEWS the man was not given aid until medics arrived on scene.

5 EYEWITNESS NEWS has reached out to the Minneapolis Police Department to talk about the video. A police spokesman said the department does not comment on investigations that the BCA handles.

“My heart is breaking for the tragic loss of life last night near 38th and Chicago. Our community continues to be traumatized again, and again and again. We must demand answers, I have spoken with the Mayor and have a call in to the chief. I vow to be as transparent and forthright with the community. We were already in the midst of developing a summer safety strategy for this neighborhood but immediate action is required now. Currently the BCA is investigating. Please stay strong sisters and brothers, these are trying times.”

Are The Airlines And Airports Causing COVID19 Outbreaks?