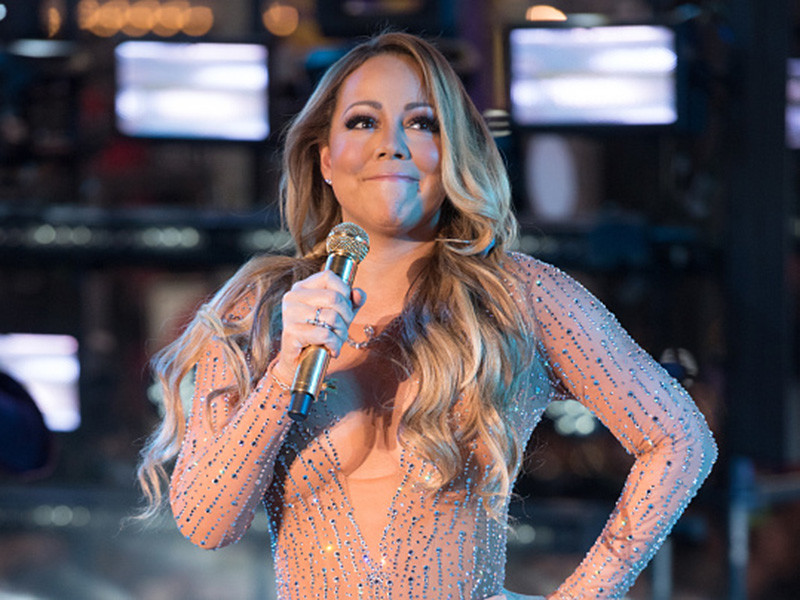 Was Mariah Carey throwing shade or just trying to say something nice ???

Mariah Carey wasn’t intentionally shading Jennifer Lopez. Really. Over the years, “I don’t know her” has become the gif to end all gifs and one of the top memes of all...
by Katricia Brown November 29, 2018 330 Views 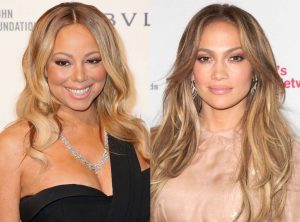 Over the years, “I don’t know her” has become the gif to end all gifs and one of the top memes of all time. The Guardian even dubbed the moment “pop’s shadiest power move.” The singer, however, insists she was merely trying to be cordial when asked about J.Lo, not anything else. In a wide-ranging interview with Pitchfork, Carey said she has learned to embrace her “diva role” and ability to be a timeless internet sensation.

Carey told the publication that she sees “some” gif-able moments. “It is what it is,” she said. “You have to embrace it.”

“I really was trying to say something nice or say nothing at all,” the Glitter singer asserted to Pitchfork. “I really was.”

J.Lo and Carey were both burgeoning musical forces at the same time, so it may be hard for some people to believe that Carey really didn’t know the “I’m Real” singer. But Carey has repeated over the years that she meant no harm by it. She told TMZ in 2016, “I still don’t know her!”

J.Lo extended an olive branch of sorts a few years ago and denied any rumors that they were feuding. “I would love to meet her and I would love to be friends with her…I think she’s incredibly talented and I’ve always been a fan of hers,” Lopez told Andy Cohen in 2014. “‘My All’ is one of my favorite songs of all time. I just love her. It saddens me to hear anything that’s negative because I’m a fan of hers.”

In 2016, however, she contradicted those comments on The Wendy Williams Show. So they have met before? J.Lo told Wendy Williams, “She’s forgetful I guess! We’ve met many times. I don’t know…I don’t know her that well.”

So there you have it?

Bobby Brown suing the BBC and Showtime Networks over footage in the documentary Whitney: Can I Be Me