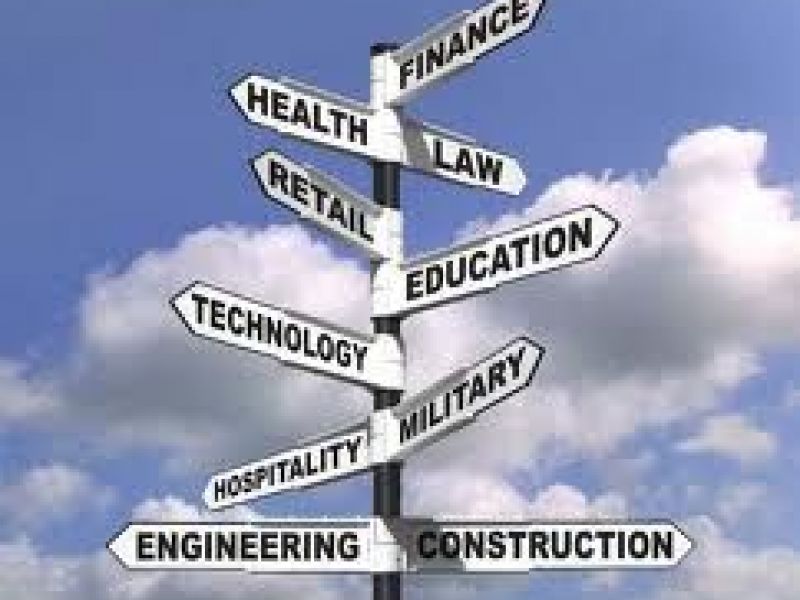 Florida Gulf Coast University student Aimee Weigt doesn’t shy away from discussing difficult social issues, so she didn’t hesitate to sign up for a new class that will be offeredat...
by Katricia Brown November 27, 2017 690 Views

Florida Gulf Coast University student Aimee Weigt doesn’t shy away from discussing difficult social issues, so she didn’t hesitate to sign up for a new class that will be offeredat  the university called “White Racism.”

Ted Thornhill, an assistant professor of sociology, will teach the course, starting in January. He plans to cover everything from ways to challenge white supremacy to the ideologies, laws, policies and practices in this country that have allowed for “white racial domination over those racialized as non-white,” according to a course description. 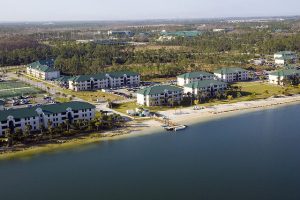 Fifty students signed up to take the class, but it has caused some controversy at the school, mostly because of its name.

“Not everybody is a fan of it, but I know because Thornhill is so articulate when it comes to developing classes that it’s going to be super well done and especially because it’s a topic that he is very comfortable teaching,” said Weigt, 22, a sociology major.

Alex Pilkington, treasurer of the university’s College Republicans, said he talked to Thornhill about the course’s name after a recent panel discussion on campus about racism. He said Thornhill did a good job justifying the name, but he still thinks it is problematic.

“I would have preferred a name more like ‘Systemic Racism’ because giving it ‘White Racism’ as the name of the class I feel like it’s intentional that you are trying to make white people look at the class a certain way,” said Pilkington, 22, an accounting major.

Thornhill has been teaching courses on race, racism, white supremacy and racial inequality for nearly a decade.

He said one of the reasons he decided to teach a “White Racism” course at Florida Gulf Coast University  is because students have told him that they want more classes on race and racism. 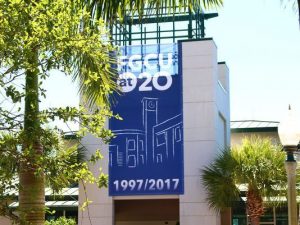 Thornhill said the new class will include discussions about the classification of people based on race and the privileges that come along with being at the top of the hierarchy.

“I think the course can be construed to be a provocative title,” he said. “I think that students will be excited to learn about this. The description is very clear and direct and so they can see what we are going to talk about.”

Thornhill said the negative reaction of some to the course shows how much it is needed.

“The thing is nobody said it wasn’t OK to be white,” he said. “I am saying, ‘It’s not OK to be a white racist.’ There is a big difference.”

Thornhill points out that he is not the first to use the term white racism. Others who study race and racism have used it in books, research papers and other literature. A “White Racism” class has been offered at the University of Connecticut since the mid-1990s.

Sociology professor Noël Cazenave teaches the class at UConn. He said when he started teaching the course, it caused a lot of controversy at the university, too.

“The attacks on me were very, very vicious and very, very personal,” he said. “I was called, ‘the white racism professor,’ and what have you. And so there was really no sophisticated arguments as to why the course shouldn’t be taught.”

Cazenave said an argument made about the class was that it was offensive to white people. He said he countered that race is an ideology used to justify race-based privilege.

“One of the basic premises of the course is that the concept of race is bogus, so there are no white people to offend,” Cazenave said. “To many people who are very high in the value of white racial identity, that would be more offensive to them than the course.

Cazenave said he tried explaining to people what the course was about in order to calm some of the controversy.

“It’s not a course that is referring to anyone personally, necessarily,” he said. “For example, I tell my students periodically, ‘I am not talking about your mama. Let’s understand that racism is systemic. We are not talking about just purely the presence of individuals.’ “

Cazenave said his power and the support he had on campus led him to continue teaching the class and it becoming a regular part of the curriculum at the University of Connecticut.

Junior sociology major Emily Nelson, 20, said she has taken three sociology classes under Thornhill and each of the classes made her a better person.

She said she is looking forward to Thornhill’s new class and is expecting to learn a lot.

“I think that each time I take any class with Dr. Thornhill I am able to have real discussions with other people and come at political discussions about society overall with facts and statistics rather than just opinion,” she said. “I like the power, the knowledge his classes give me, so I am just hoping to get more of that.”

The Weeknd appears downcast as he arrives in Sydney after his split with Selena Gomez!

Video: Mary J. Blige talks about embracing her beauty and who helped her along the way