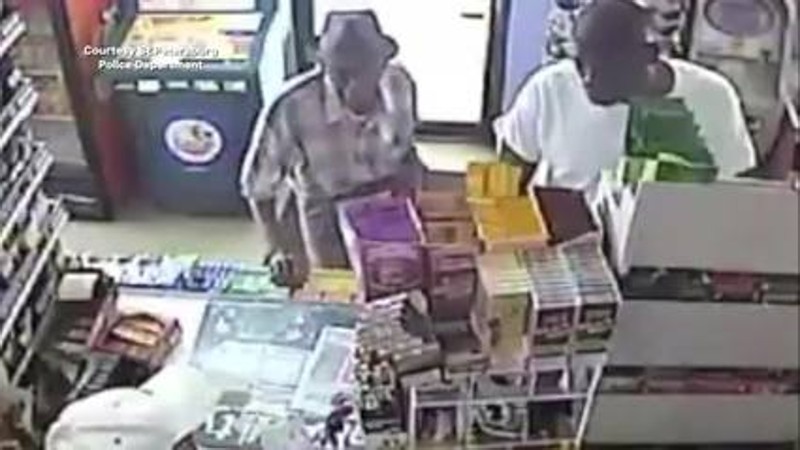 Though he’s not arrested yet, one Florida robber has most likely sealed his fate, and destiny.

The man was caught on video robbing a 96-year-old retired pastor. One who also just got out of the hospital.

Vibert White told St. Petersburg Police that the man approached him at a Chevron gas station to ask if he could help him pump gas. Then, rather than helping, he began going through his pockets.

After White told him he had recently been released from the hospital after suffering a stroke, that still didn’t stop the robber,  WFTS reported.

For White, he approaches the experience with godly compassion, while also hoping that police catch him so he doesn’t do it again.

“I’d tell him I’m sorry for him,” White told WFTS. “I wish he could learn a lesson.”