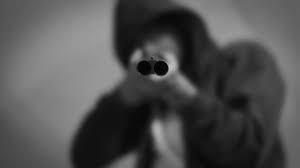 A 14 year-old black teen named Brennan Walker got lost on his way to school after missing the bus & walked up to the house of Jeffrey Zeigler to ask for directions. That’s when Zeigler tried to kill the teen. He’s been charged. This video was just released.pic.twitter.com/39IOIW2HWk

“I got to the house, and I knocked on the lady’s door. Then she started yelling at me and she was like, ‘Why are you trying to break into my house?’ I was trying to explain to her that I was trying to get directions to Rochester High,” Walker told Fox2 at the time. “And she kept yelling at me. Then the guy came downstairs, and he grabbed the gun, I saw it and started to run. And that’s when I heard the gunshot.”

The Oakland Press notes that the video could cast “serious doubt” in the minds of jurors, who viewed the video Wednesday. That’s what happened to Detective Shawn Pace, who testified that “When I saw that video, my thought process switched…I knew which direction I had to go. I was shocked.” After viewing it a second time, he said, he was “charged up, because I was offended by what I had seen.” The trial is expected to conclude Friday. 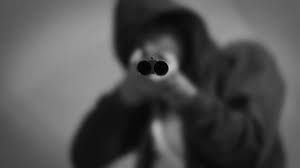 Pastor detained for two years in Turkey may be released soon!