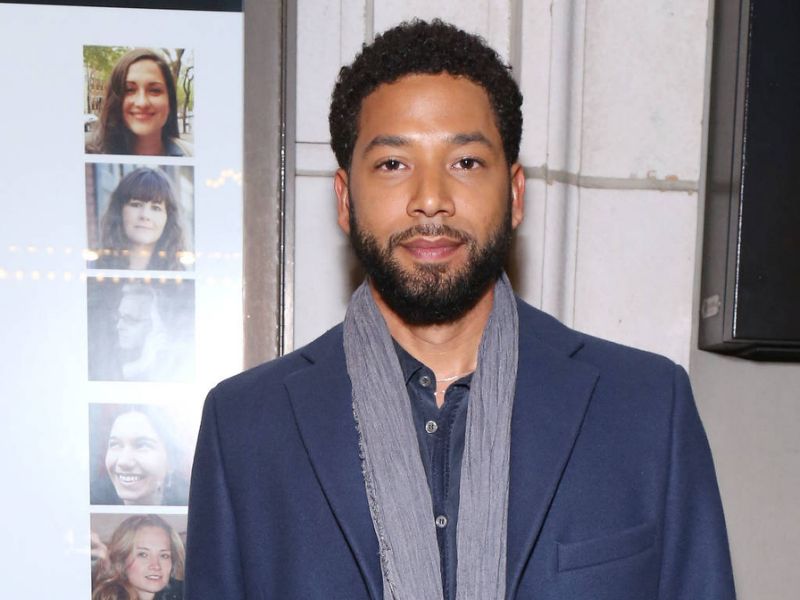 Video: Jussie Smollett Strolling Into Court For A Hearing

UPDATE 12:32 PM PT — The judge sided with Geragos and will allow cameras in the courtroom Thursday. Jussie Smollett strutted confidently into a Cook County Courthouse for a hearing he...
by Katricia Brown March 12, 2019 182 Views

UPDATE 12:32 PM PT — The judge sided with Geragos and will allow cameras in the courtroom Thursday. 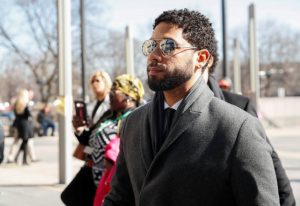 Jussie Smollett strutted confidently into a Cook County Courthouse for a hearing he did NOT have to attend.

Jussie, who’s been laying low since he was arrested for filing a false police report, was rocking shades, gloves and a trench coat as he arrived Tuesday. The hearing is really for his attorney, Mark Geragos, to file the paperwork so he can rep Jussie in Illinois — and also to determine if cameras will be allowed in court for the case.

He wasn’t required to be there, but our sources say Smollett chose to attend because he intends to be an active participant in his defense … and not just an observer. We’re also told he’s done hiding.

This is the first time we’ve seen him after the grand jury handed up the 16 count indictment last week.

After the indictment, Geragos told us, “The fact of an indictment was not unexpected. We knew that there is no way they would expose their evidence to a public airing and subject their witnesses to cross-examination. What is unexpected, however, is the prosecutorial overkill in charging 16 separate counts against Jussie.”

Check Out Chipotle Give Away! Here’s How To Get Rewarded

Issa Rae Talks About What She Did To Keep Her Mind