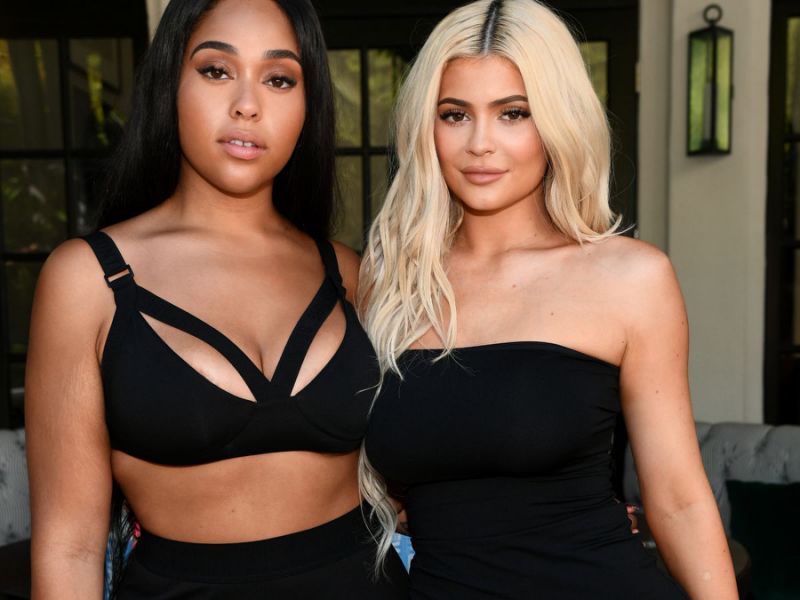 Video: Jordyn Woods Reportedly Tells Why She Hooked Up With Tristan

Jordyn Woods can’t handle her booze and that’s why she was down to make out with Tristan Thompson and blow up her relationship with the Kardashians … that’s her story, anyway. Sources...
by Katricia Brown February 25, 2019 272 Views

Jordyn Woods can’t handle her booze and that’s why she was down to make out with Tristan Thompson and blow up her relationship with the Kardashians … that’s her story, anyway. 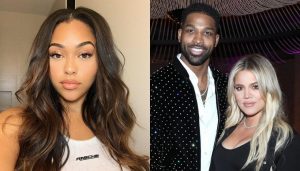 Sources close to Jordyn tell TMZ … she has been begging her ex-bestie, Kylie Jenner, for forgiveness … ditto with Khloe. And, while she admits she made a stupid decision … we’re told she’s blaming it on the a–a-a-a-a-alcohol, as they say.

We’re told Woods was wasted before she even went to the house party where witnesses say she snuggled up to Tristan. She’s saying she was actually blackout drunk … as in, she doesn’t even remember how she got to the party or anything that happened there. 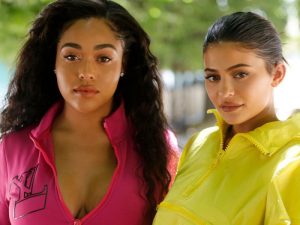 Our sources say Jordyn started crying when she was told what she did and as we told you, Kylie also couldn’t fathom the news. We’re told Jordyn rarely drinks, but when she does … it usually ends badly. Although, this time it’s next level.

We’re told the hook-up seems to be a one-off — Jordyn and Tristan don’t follow each other on social media, and even Kylie doesn’t believe they had secret texts or DMs. As one source put it, there’d be NO way for Jordyn to hide it … she and Kylie were that tight.

Woods seemed to address the situation at a launch event for her new eyelash line Thursday night, saying … “It’s been real.”

Video: Prosecutors Reportedly Could Get Another R. Kelly Sex Tape…This One More Shocking!!!

Attorney For R&B Singer R.Kelly Tells Why He Still Remains In Jail