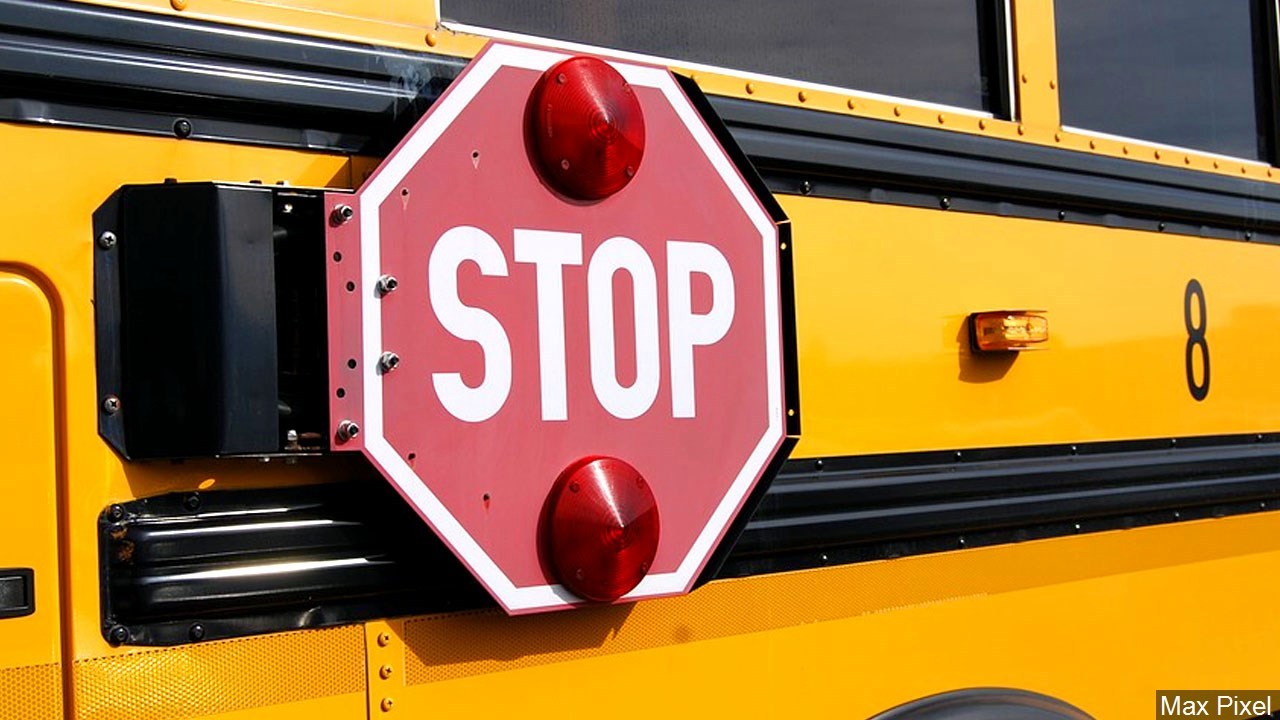 A terrifying video has surfaced showing the moment a 6-year-old girl in Kentucky was dragged by her school bus for 1,000 feet … while the driver remained oblivious to...
by Raquel Jayson July 16, 2021 432 Views

A terrifying video has surfaced showing the moment a 6-year-old girl in Kentucky was dragged by her school bus for 1,000 feet … while the driver remained oblivious to what was going on.

The video of the incident — which went down in 2015 — is expected to be shown in Jefferson County Court as part of a civil suit against the driver, Melinda Sanders, and the school district. The video — first obtained by WAVE-TV Louisville — starts with the little girl exiting the bus … but then things go horribly wrong when her backpack gets caught by the doors.

You can see the girl desperately trying to get the bus driver’s attention … but the driver takes off and doesn’t seem to check if the girl had properly exited the bus first.WAVE-TV LOUISVILLE

In the video … a student’s seen standing next to the bus driver but the student doesn’t notice the girl’s little body being dragged. The bus even makes a left turn and you can hear cars honking at the bus.

The driver tells a student to sit down and THEN seems to finally notice the little girl’s caught in every parent’s worst nightmare. The bus driver was promptly fired after the incident.

As for the child … she reportedly suffered severe nerve damage and PTSD and has needed multiple surgeries. The family’s suing for unspecified damages.

Biz Markie Has Died at 57 Of Diabetes