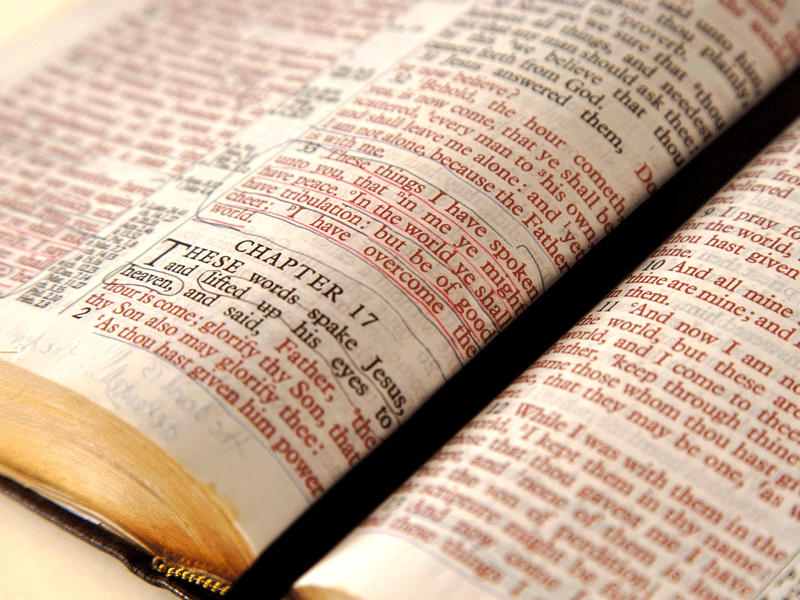 After repeatedly staring death in the face, professional fighter and Latin Syndicate gang founder Rene “Level” Martinez has decided to take to his hometown streets to spread a message...
by Katricia Brown December 11, 2018 406 Views

After repeatedly staring death in the face, professional fighter and Latin Syndicate gang founder Rene “Level” Martinez has decided to take to his hometown streets to spread a message of life through Christ. 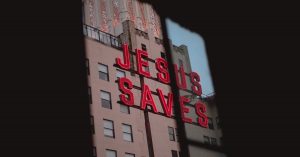 In an interview with CBN News, Level share that he grew up in a single parent household where his mother practiced witchcraft.

He said, “My mom was in the streets. [She] was into the Santa Ria, which is like a form of witchcraft, sacrificing animals all over me as a kid and I started seeing demons. They haunted me my whole life” 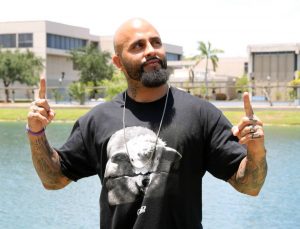 Then when Level turned 12, he decided to pursue a life of crime. The preteen started breaking into people’s houses and stealing guns, he even began participating in drive-by shootings.
This later led to him starting a gang. In 1990, Level started a gang called the Latin Syndicate.

The gang grew to around 300 members at its peak, but quickly many of them were either killed or arrested.

Soon, the gangster became a father. Level knew he needed to change his life, so he secured a professional fighting contract with Telemundo. Under his contract the fighter went on to Nicaragua where he beat the three-time fighting world champion, Ricardo Mayorga.

Level was now in a place where he had a successful career and money to provide for his family, but he told CBN that he still felt a void inside.

He said, “I had the money. I had the fame. I was doing the gangster music. But I was empty inside.”

At this point, his mother had turned away from witchcraft and had become a Christian, so she began to pray for her son.

In 2016, Level was met by what CBN News called a “supernatural experience” with God.
He said, “It’s like he showed me my whole life in a matter of like five seconds.”

“I just got on my knees. I started crying out to God. And when He spoke to me, I knew that if I didn’t surrender, I felt like I was going to die,” he continued.
Following that day, Level decided to dedicate his life to Christ and has made it his mission to share the word of God with people who live the life he used to live. The former gang member has visited prisons, juvenile detention centers, and former gang members to share the love of Christ with them. Level has also had the opportunity to baptize many former gangsters.

“I came back to the streets I used to terrorize but I’m giving them life now,” he said. “Now I’m giving them Jesus.”
A documentary called The Warrior Level, which tells the former gang members story, was made this year, and some churches are using it as an evangelistic tool, CBN Reports

This is all Level could have hoped for. He said, “A lot of people come to Christ cause of my testimony and I’m just honored to be used by God.”

He continued, “It’s a privilege and honor to be used by him. He could have chosen anybody else. I could have been one of the people that died early. But I’m still here and I’m grateful.”