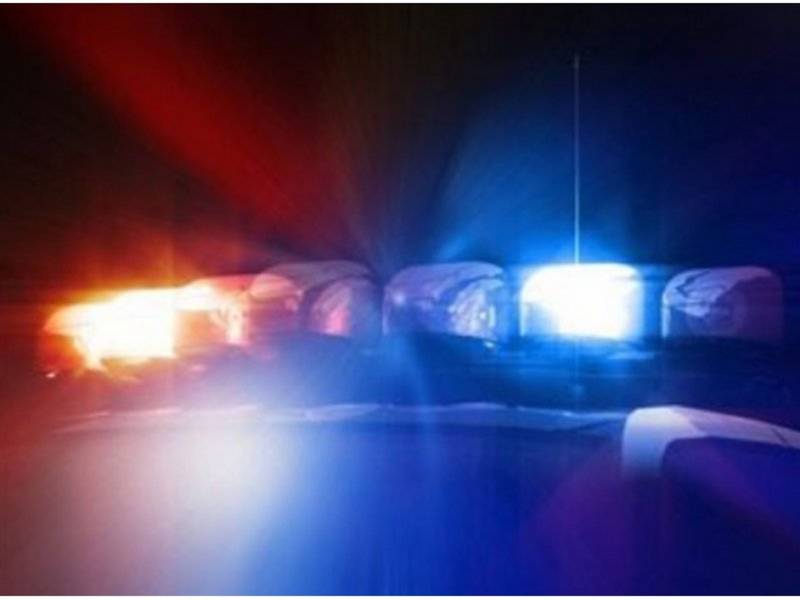 Video: Cali driver punches deputy in face then speeds away!

The single punch that killed a 70-year-old off-duty California sheriff’s deputy is seen in new, shocking video that details the moments after officials say Deputy Larry Falce got in a minor fender bender with a “career criminal” on New Year’s Eve morning.

A man identified as Alonzo Leron Smith, 30, and Falce, an off-duty San Bernardino County sheriff’s deputy, are initially seen on the video standing on the sidewalk after they got into a minor traffic collision. Smith had rear-ended the deputy’s car — which  had stopped short while trying to avoid two dogs on the road — and the two men got out of their vehicles to confront each other about the fender bender, the video appears to show.

But just as Smith seems to be going back to his vehicle, he’s seen turning around and punching Falce in the face, causing the deputy to fall to the ground. Smith then gets into his car as two witnesses attempt to stop him. Another person uses an SUV to ram the attacker’s vehicle.

He added: “I was just so, so shocked. My instincts just kind of kicked in.”

Smith was caught about 12 hours later and charged with murder on Wednesday.

Falce, who was on the force for 36 years and was an Army veteran, never fully recovered from the injury and died Tuesday, police announced.

“We believe that he was knocked unconscious almost immediately and he never did regain consciousness,” San Bernardino Police Chief Jarrod Burguan said.

Smith was described as a “career criminal” who spent most of his life in and out of prison. San Bernardino County District Attorney Michael Ramos said Smith had previously went to prison for street terrorism and selling marijuana.

“This person needs to spend the rest of his life in prison,” Ramos said.

Falce began his career with the San Bernardino County Sheriff’s Department in 1981 as a deputy sheriff. He worked patrol at Central Station for 32 years. Falce was the oldest member of the 3,700-member department, which does not have a mandatory retirement age but requires deputies to pass training exercises several times a year to ensure they still can do the job, spokeswoman Cindy Bachman said.

“He spent all of those years basically patrolling the community he lived in,” she said.

Falce is survived by his sister Majorie and his girlfriend Deborah.

How to loose weight and keep it off