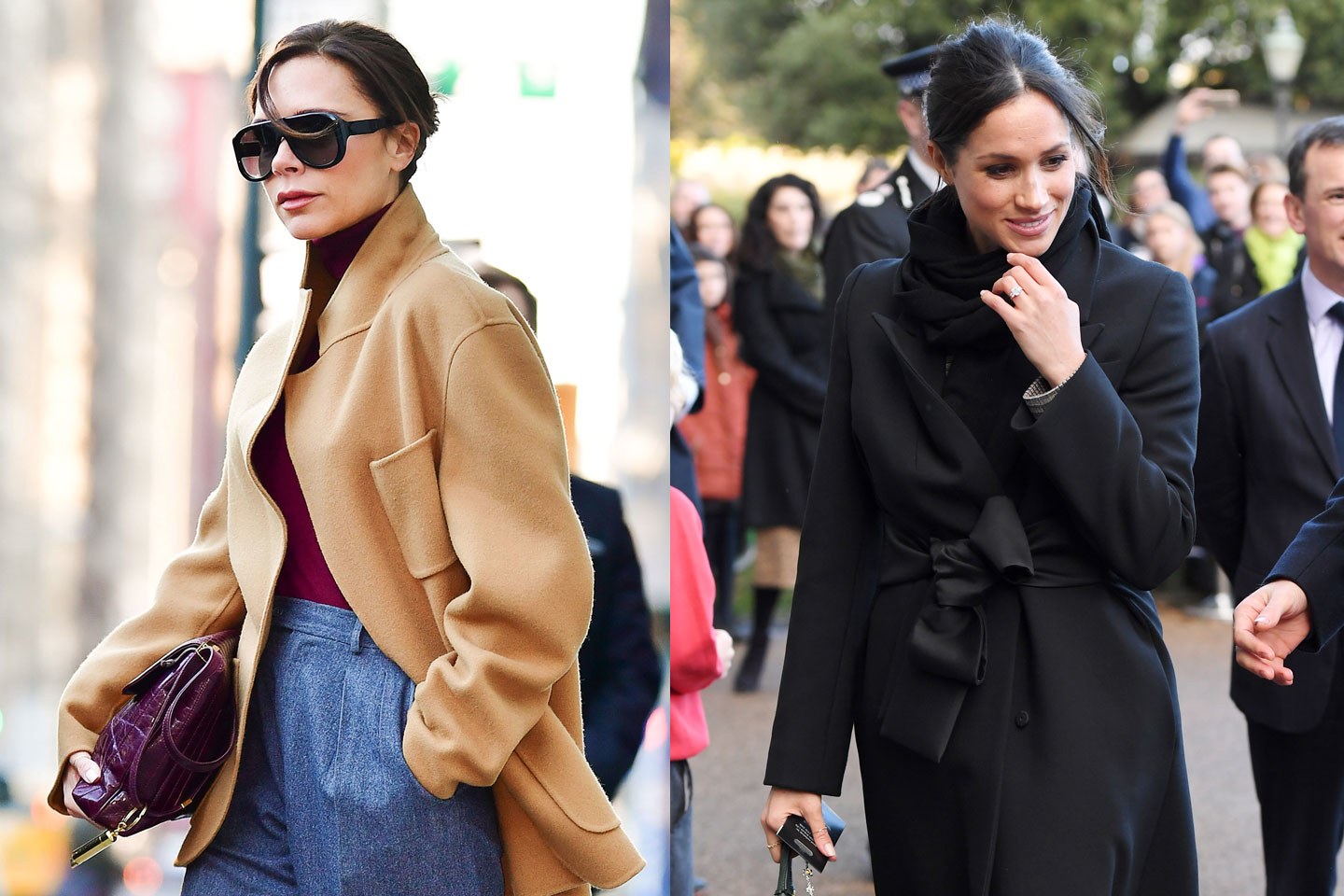 VICTORIA Beckham cut a glum figure as she was spotted for the first time since her shock ‘fall out’ with Meghan Markle. Sporting all-grey activewear and a cap, the former...
by Raquel Jayson January 14, 2020 294 Views

VICTORIA Beckham cut a glum figure as she was spotted for the first time since her shock ‘fall out’ with Meghan Markle.

Sporting all-grey activewear and a cap, the former Spice Girl looked tense as she stepped out to run errands at home in London – just days after it was revealed her good friend the Duchess of Sussex had accused her of leaking stories.

The Sun on Sunday previously reported how Victoria and husband David’s friendship with Prince Harry and Meghan hit a wall after the royals expressed their concerns that Victoria had shared information about the former Suits actress to the press.

While the couples have since patched up their differences – David and Victoria attended Meghan and Harry’s royal wedding in 2018 – the row in question “made things awkward for a while”.

It’s believed things turned sour in the wake of a story in The Sun in December 2017 about advice Posh Spice had given Meg ahead of her move to London.

Meghan was said to be “furious” when a bunch of beauty tips Victoria had shared with her surfaced in the media.

A source said: “When Meghan moved to London, Victoria shared a whole bunch of beauty tips but not long after, some of these emerged in print and Meghan was furious.

“Inexplicably, she feared Victoria was behind it — I mean, the idea that Victoria Beckham would be personally ringing journalists to give them a scoop is ridiculous — and spoke to Harry about it.

“Harry is very protective of Meghan, and decided to deal with the matter head-on, by directly contacting his good pal, David.

“Harry was very polite, but obviously it was a pretty awkward exchange and David was mortified.

“He quickly put Harry right, and the two men agreed to move on — but it certainly made things awkward for a while. It later turned out the leak probably came from a beauty salon. Afterwards, they got things back on track, but it took a few months.”

David and Harry have been friends for years, while Meghan and Victoria bonded after she started dating the prince.

Victoria has spoken highly of Meghan in the past. In 2019 she applauded the star for the speech she made at the British Fashion Awards, praising her for showing the world that it’s ‘cool to be kind’.

Meanwhile, Meghan has often been spotted wearing some of Victoria’s designs – despite saying she didn’t think the designs suited her.

While starring in Suits, Meghan spoke of her personal style in an interview with Glamour, admitting she didn’t think she had the figure for VB’s looks.

“For example, Victoria Beckham’s dresses – I don’t have the long torso to support that silhouette.”

The Ground Swallowed A Bus In Front Of A Hospital Last Night: 6 Died