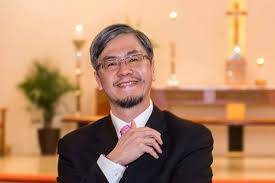 The man who died in a fiery crash at the Peace Arch border crossing last week has been identified as a pastor and father of three children from Richmond, B.C. The...
by Joy Smith May 8, 2019 284 Views

The man who died in a fiery crash at the Peace Arch border crossing last week has been identified as a pastor and father of three children from Richmond, B.C.

The collision happened shortly before noon on May 2. A Porsche Cayenne SUV crashed into a Toyota Sienna minivan at the Canadian side of the crossing, which connects Surrey, B.C. and Blaine, Wash. 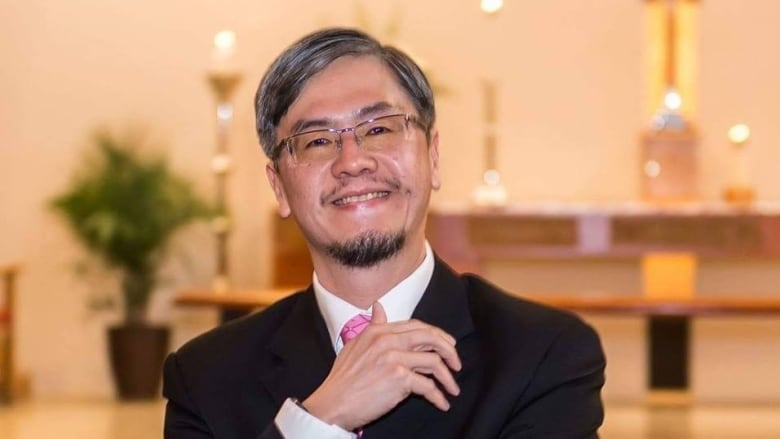 The van burst into flames upon impact, sending large plumes of smoke into the air. The driver of the van was pronounced dead at the scene.

He has been identified as Tom Cheung, a pastor at two churches including the Port Moody Pacific Grace MB Church.

His friend, pastor Peter Teh of the North Shore Pacific Grace MB Church, said that Cheung was a kind, hard-working man who served as pastor at two separate churches for more than 13 years.

“A lot of people are touched by him. People just love him. A kind person. A faithful Christian leader. It’s tragic and it’s shocking,” Teh said.

Cheung, who was in his early 50s, leaves behind a wife and three children. His eldest son, Solomon, 24, had graduated from university, while his second son, 20-year-old Benjamin, is currently attending university. His daughter Elisha is 12.

Teh said that Cheung came to Canada from Hong Kong in 1996 and had lived with his family in Richmond for many years. He said that Cheung left a job in sales to attend the seminary and become a pastor. The two men met at Vancouver’s Chinese Baptist Church.

Cheung had gone to the U.S. to pick up some books he had ordered when he was killed. Teh said he does not know if Cheung also had containers of gasoline in his vehicle when it was hit.

“Tom was a kind, compassionate and humble individual who loved people and [was] always willing to help others. This tragedy brutally took away Tom from the family he dearly loved and has dreadfully impacted on the family,” Teh said.

Friends of the family have set up on an online fundraiser to support Cheung’s wife and children.

The driver of the Porsche, a resident of Washington state, was taken to hospital after the accident. He was later taken into police custody but has since been released.

Paula White installs son as pastor of her church; plans to plant 3,000 churches!

John Singleton’s 1997 Will leaves it all to first born and nothing to 6 other children; the family is in legal conflict over it!