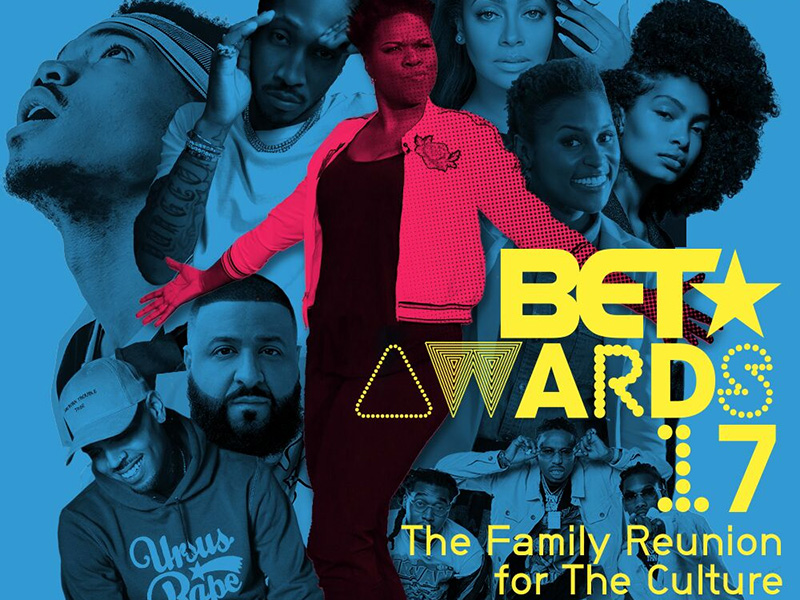 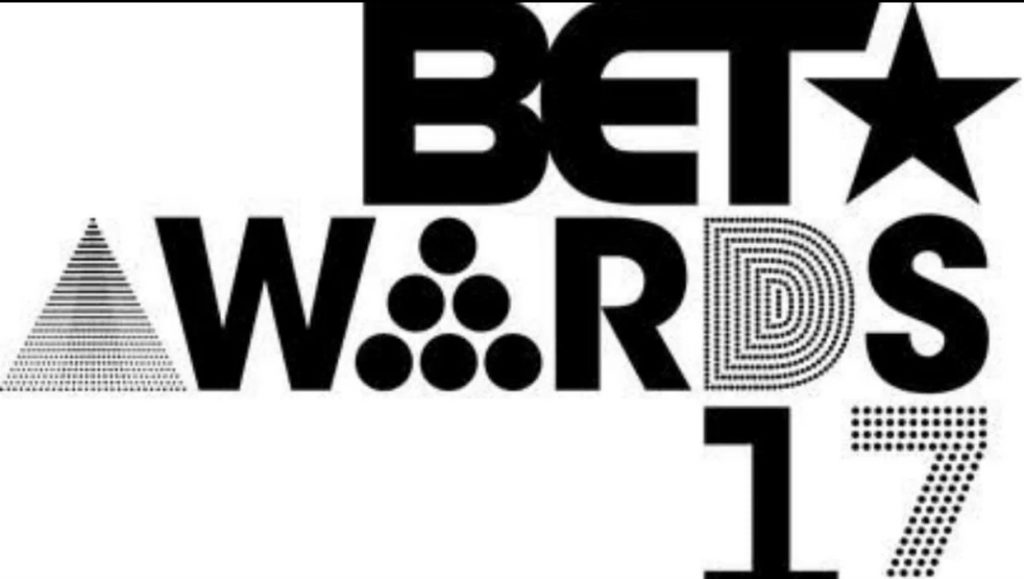 The network became available in the country Tuesday through a partnership with pay TV operator SK Broadband, which has 4.2 million subscribers. It is available on “B tv,” SK’s linear service, as well as oksusu, its streaming service.

“South Korea is the first Asia market to launch BET, the leading provider of quality entertainment, music, news and public affairs television programming for people that want to know what’s hot, what’s next and what matters in urban black culture,” Viacom said.

“The introduction of the BET channel in Asia is a key step in strengthening our presence both in South Korea and in Asia, while expanding our portfolio of adult-targeted brands,” said Paras Sharma, senior vp and general manager for Southeast Asia & head of digital media, Asia at VIMN. It will not only add content diversity to Korean pay TV, but offer top-quality general entertainment, music and news for audiences interested in urban culture.”

This year’s BET Awards marked the first time an Asian artist was nominated as South Korean hip hop performer Changmo was included in the International Viewers’ Choice Award category. The show will air on BET Korea on Oct. 14.

BET is already available in more than 125 million homes in over 60 countries around the world, including the U.S., the U.K., France, Africa, Canada and the Caribbean.