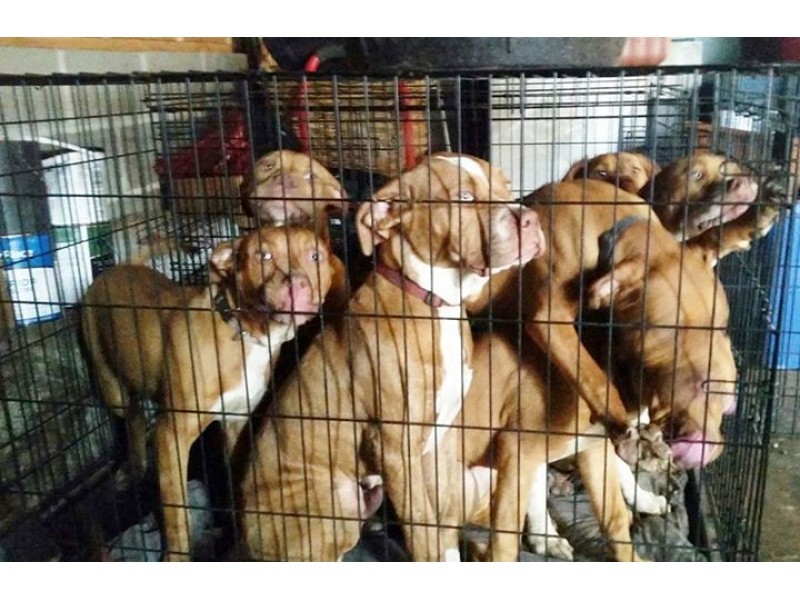 NEW YORK (CBSNewYork/AP) – A veterinarian is accused of implanting liquid heroin in puppies to turn them into drug mules for a Colombian trafficking ring. Andres Lopez Elorza appeared...
by Zach Freeman May 1, 2018 425 Views 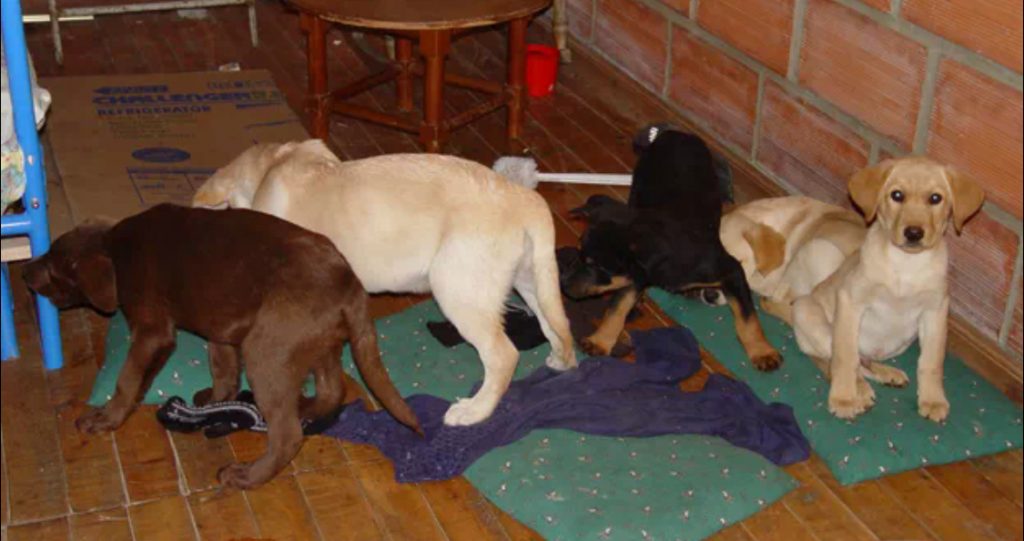 NEW YORK (CBSNewYork/AP) – A veterinarian is accused of implanting liquid heroin in puppies to turn them into drug mules for a Colombian trafficking ring.

Andres Lopez Elorza appeared Tuesday in federal court in Brooklyn after being extradited from Spain, where he was arrested in 2015 on a U.S. warrant. He pleaded not guilty and was ordered held without bail.
Lopez Elorza, 38, who also goes by Lopez Elorez, became a fugitive in 2005 when authorities arrested about two dozen suspected traffickers in Colombia.

Before he fled, the defendant had “gained some notoriety” from accusations that he was part of a barbaric scheme that turned an undetermined number of puppies and dogs into “animal couriers” by stitching packets of liquid heroin into their bodies, Assistant U.S. Attorney Nathan Reilly told a magistrate judge Tuesday.
It is believed the dogs were sent on commercial flights to New York City, where the drugs were cut out of them, authorities said. Investigators believe the puppies would have died in the process, but it was unknown how many were involved.

“Over time, drug organizations’ unquenchable thirst for profit leads them to do unthinkable crimes like using innocent puppies for drug concealment,” James J. Hunt, head of the U.S. Drug Enforcement Administration’s New York office, said in a statement.
U.S. Attorney Richard Donoghue said: “Dogs are man’s best friend and, as the defendant is about to learn, we are drug dealers’ worst enemy.”

Ten puppies were found during a 2005 raid on a farm in Colombia, DEA officials said. Five ended up running away, three died from infection and two were adopted, including one that became a drug-sniffing dog for Colombian police, officials said.
Lopez Elorza was born in Colombia but claims Venezuelan citizenship, authorities said.