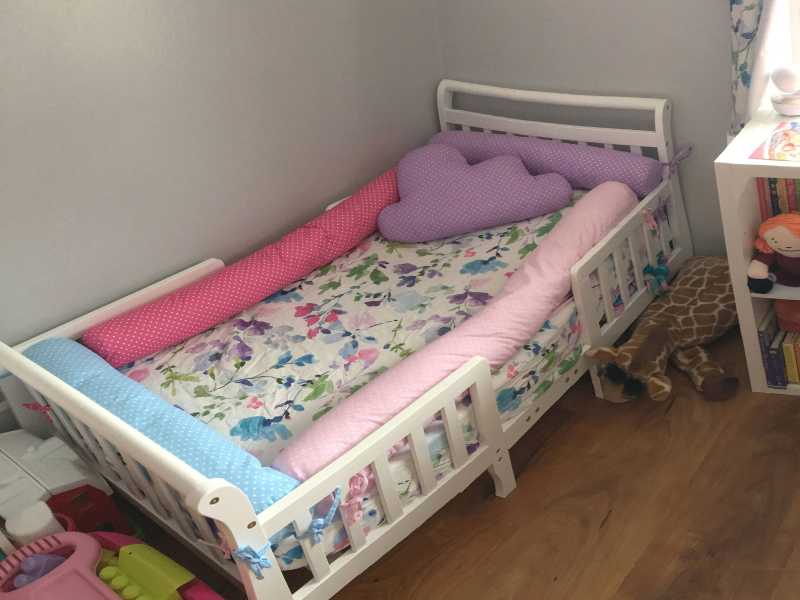 An Australian mother said a deadly eastern brown snake slithered into her daughter’s crib just an hour after her nap time.

Aleisha Mitchley said her 4-month-old baby, Sophie, had been up for about an hour when she saw the eastern brown snake, known as one of the most venomous snake species in the world, slither into the girl’s bedroom at the family’s Gold Coast, Queensland, home. 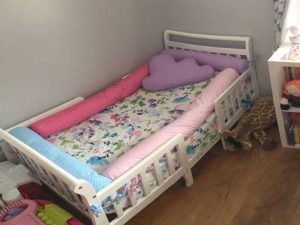 Mitchley said she watched as the snake quickly moved all around the room, including inside the baby’s crib.

“It was up around the bassinet, in her cot, it was all over,” Mitchley told 9News.

Neighbors were able to use a mop, a pool cleaner and a set of tongs to capture the venomous serpent, which was handed over to professional snake catchers for relocation.

Is arming our teachers the safest way to protect our children in school?!