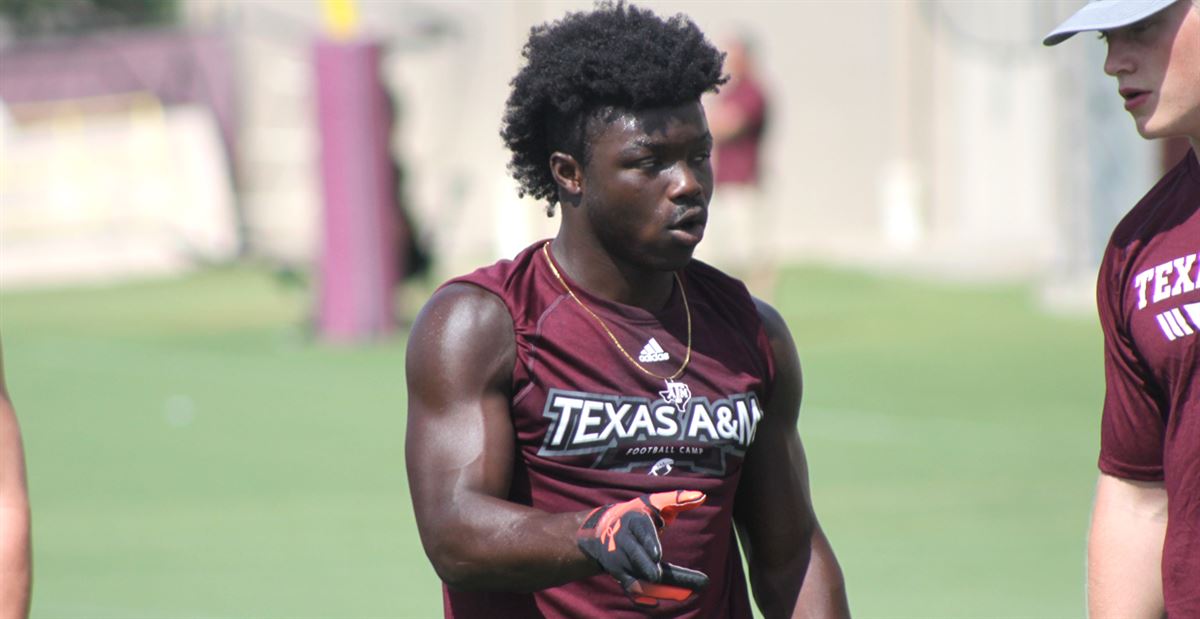 A University of Utah superstar football player, freshman Ty Jordan, has died, according to his family and sources close to the player.

The 2020 “PAC 12 Offensive Freshman Player of the Year” allegedly died Saturday morning in an ‘accidental shooting’ while in Texas. The details of that shooting, and if it was an accident, have not yet been released.

@truebuzz FB reported the death as well as social media posts by a woman who stated she was his cousin.

Multiple posts on social media are starting to come in with condolences and shock as news spreads of Jordan’s passing.

*This is a developing story, currently we are still trying to confirm the details of what occurred with police in Texas*