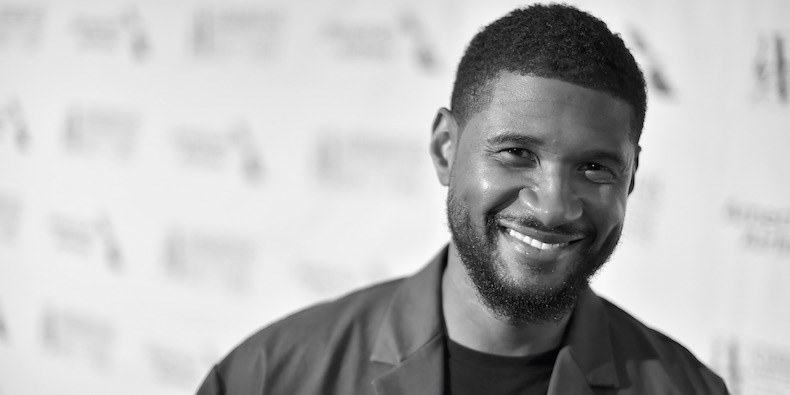 Earlier today, Usher announced that he would release a surprise new album at midnight. Sure enough, he’s made good on that promise—the new album is here, and it’s called “A”. Listen to the LP, his collaboration with Zaytoven, below. “A” also features Future and Gunna. Also below, check out his previously revealed teaser for the new project.

Usher’s last released album was Hard II Love in 2016. He and Zaytoven previously worked together on the 2009 single “Papers.”

Earlier this year, Zaytoven collaborated with Future on BEASTMODE 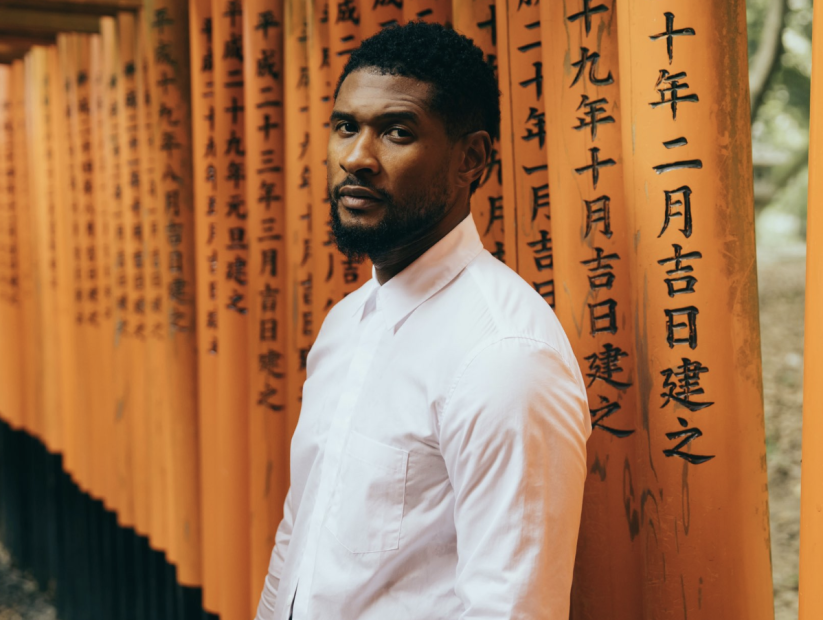 Usher took to his Instagram on Thursday morning (October 11) to reveal a joint project with Zaytoven, simply titled A.

It’s been two years since the Grammy Award-winning artist released his last album Hard II Love, and as he returns with an eight-track EP, Usher plans on showing love to the city of Atlanta.

Usher shared a trailer highlighting significant Atlanta spots, such as Cascade Family Skating Rink and Waffle House, to announce the EP on social media. Future and Gunna make guest appearances on the project.