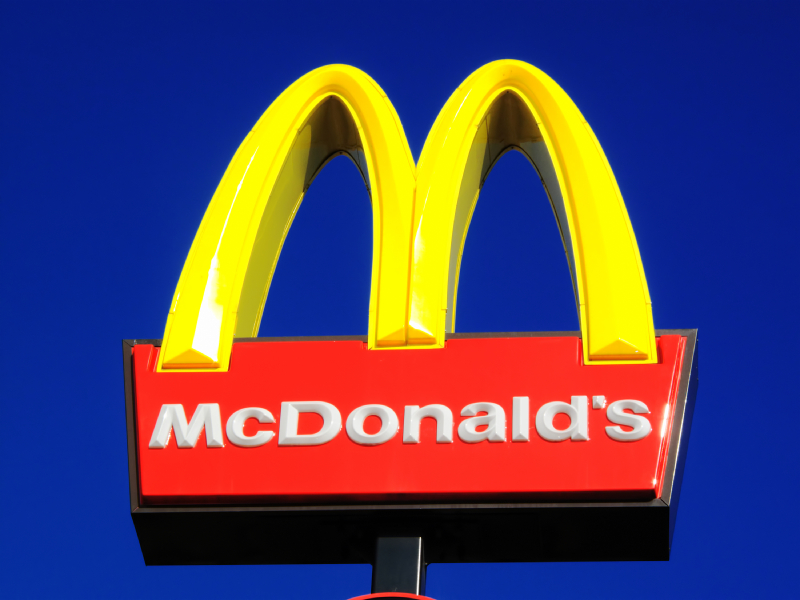 Jay Randall said he was visiting the Highway 61 McDonald’s on Tuesday when he saw the upside-down flag outside the restaurant.

According to title 4, chapter 1 of the U.S. flag code, “the flag should never be displayed with the union down, except as a signal of dire distress in instances of extreme danger to life or property.”

“When I explained what it meant to the manager, one of the employees laughed at me and smirked with total disrespect,” Randall wrote. “I verbally chastised that employee until the manager asked me to stop, but not until I told them to respect our national flag and those who still support it.”

“My son was in the military in Afghanistan,” Randall told 11Alive. “I thought about the way opinions are displayed today and the public’s overall disgust about the attitude of American youth right now.

“The flag is emotionally bounded with me,” Randall, who describes himself as a libertarian, said. “My parents were married on June 14, Flag Day. And our troops protect us in battle with our flag flying.”

Further comments to Randall’s post indicate the flag was removed later in the day, and that McDonald’s was replacing the pole altogether.

“We take great pride in the American flag and regret any offense taken as a result of this accidental error,” said McDonald’s Operations Manager Anita Lewis. “We take this matter very seriously and have reinforced proper flag raising protocol with employees.”