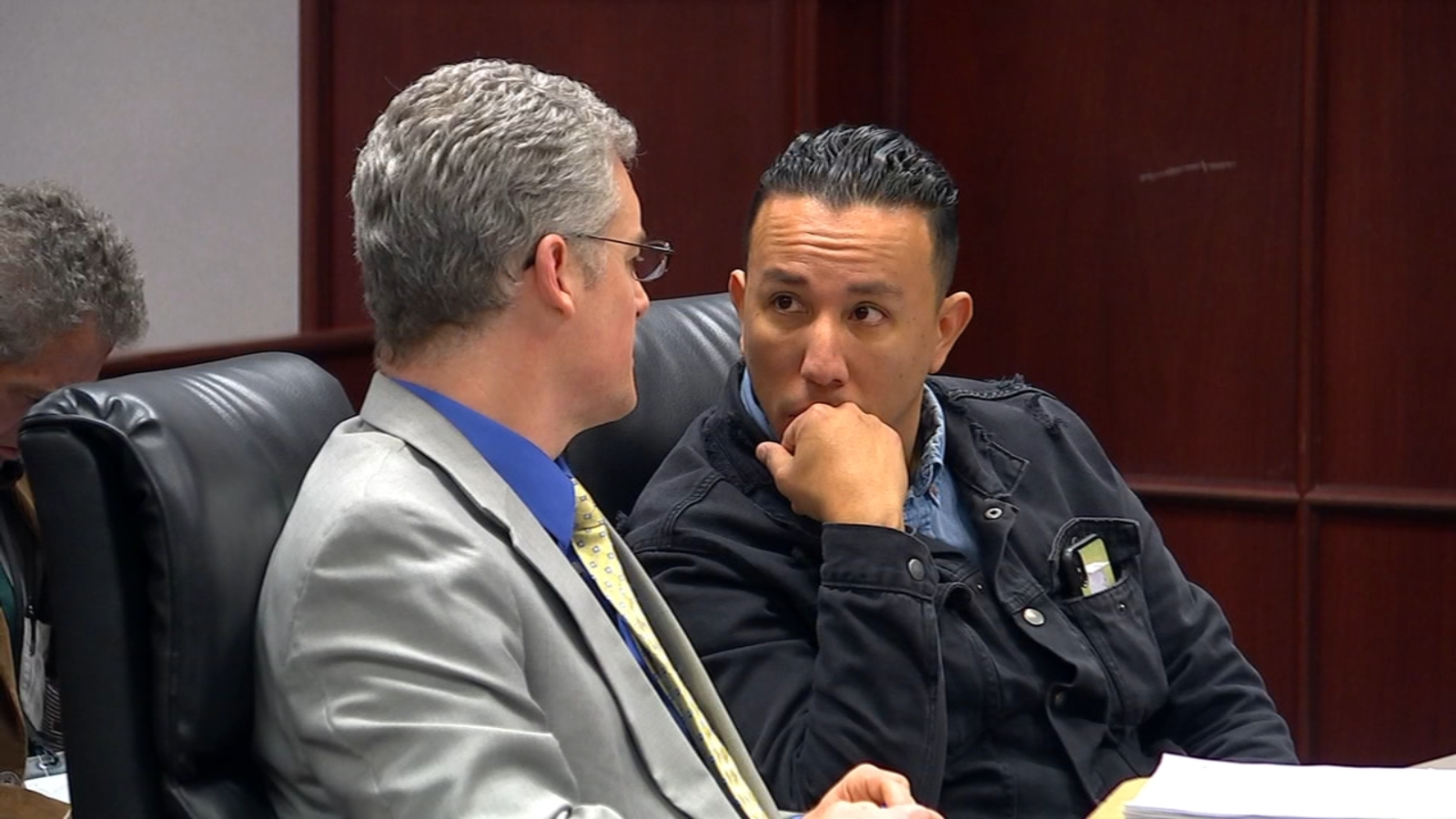 After scamming more than 100 homeowners through the years, Chapel Hill unlicensed contractor Jorge Alberto Garcia has finally admitted to his scheme. It’s a scheme that defrauded more than...
by Crystal Smith January 27, 2021

After scamming more than 100 homeowners through the years, Chapel Hill unlicensed contractor Jorge Alberto Garcia has finally admitted to his scheme.

It’s a scheme that defrauded more than $3 million from older homeowners in Durham, Orange, and Chatham counties.

On Tuesday, Garcia pleaded guilty to one count of conspiracy to commit wire fraud, as well as two counts of failure to file income tax returns.

“We will not tolerate elder fraud. It is despicable conduct,” said U.S. Attorney Matthew Martin. “I commend the FBI, IRS Criminal Investigations Division, and the local law enforcement agencies involved in his investigation who helped stop this abuse and bring about today’s plea.”

Troubleshooter Diane Wilson first investigated Garcia in 2015 when he took on a job in Durham for more than $30,000 and did not finish it.

At that time, Garcia was not licensed to do that kind of work, and after our story, the North Carolina Licensing Board for General Contracting investigated and the court issued a consent order where Garcia would not continue to take on jobs he’s not licensed to do.

However, Garcia did not stop and continued to take on jobs wells more than $30,000.

In 2019, several homeowners reported to the Troubleshooter again that Garcia took their money for jobs and did not finish them. Peter and Claudia Crassweller hired Garcia to do work on their Chapel Hill home and paid him more than $60,000. While some work got done, the majority did not.

Another victim, a woman who was 75 years old at the time and lived alone, ended up paying Garcia more than $250,000 in the course of three months for work on her home. Garcia never pulled a permit on her job and also never finished the job.

The Troubleshooter confronted Garcia, who admitted he was not licensed to do any of the work but said he would get it done or refund the homeowners.

After several of Wilson’s stories, in 2019, the law did catch up with Garcia. Durham Police and the Chatham County Sheriff’s Office criminally charged Garcia. In Chatham County, he faced a number of charges including felony elderly exploitation, felony obtaining property by false pretenses, and four counts of felony writing worthless check

In February of 2020, Garcia was sentenced to 120 days in jail for violating a court order he signed in 2017 with the North Carolina Licensing Board of General Contractors. The FBI also opened an investigation into Garcia after more victims came forward after seeing a series of stories on Garcia done by Wilson.

Michael Strahan Shares He Has Tested Positive For Covid19