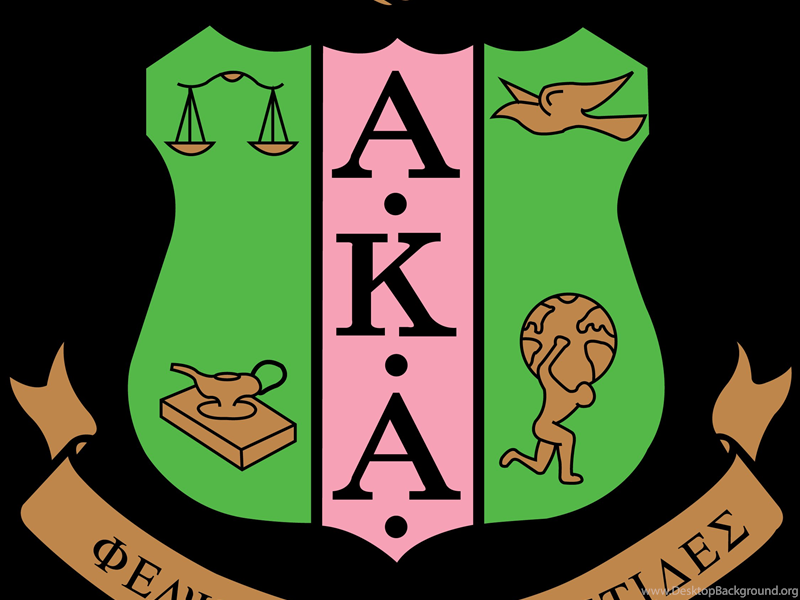 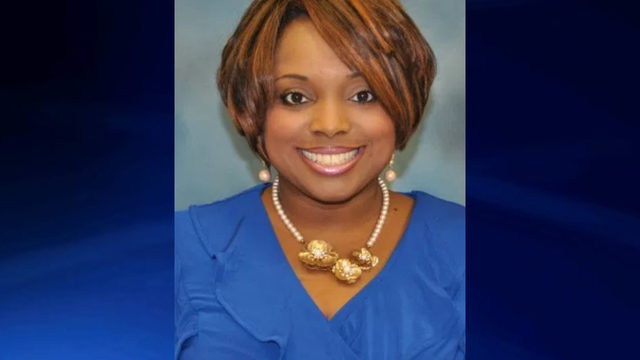 FORT VALLEY, Ga. – Channel 2 Action News has learned a Fort Valley State University employee at the center of sexual misconduct and GBI criminal investigations has resigned from her position.

Last year, her salary increased to $64,000 with a promotion to oversee university special events, in addition to her duties in the president’s office.

Johnson submitted a resignation letter on April 18, the same day the national office for Alpha Kappa Alpha Sorority, Inc., revealed its own probe into sexual misconduct allegations involving a Fort Valley State University employee who is also a graduate member of the sorority.

Johnson served as the graduate advisor of the University’s Alpha Beta chapter of the sorority, per her own online profiles.

“Greetings Dr. Jones, I find it best under the circumstances to render my resignation, effective immediately. Please have my personal belongings packed and mailed to the address listed or I can have someone pick them up next week.”

Jones replied to the hand-delivered notice and accepted Johnson’s resignation the same day. He confirmed her belongings would be packed and mailed to her.

Johnson has not been identified by authorities.

Earlier this month Johnson was referred to as an employee on administrative leave amid the investigation, per statements issued by the university and the sorority.

Johnson’s administrative leave notice was not available through the Open Records request because it is a part of the active investigation, the university’s legal department confirmed to Carr.

NATURE OF THE INVESTIGATION

There are now three active investigations on the Fort Valley campus. The only entity to confirm the allegations are tied to sexual misconduct is the Alpha Kappa Alpha Sorority.

The GBI has not released many details regarding their criminal investigation. Early on it confirmed multiple agents were added to the case, as dozens of interviews and several search warrants for belongings, including laptops, were executed on campus earlier this month.

An open records request for the Attorney General’s investigation request letter on April 17 was denied to Carr by the AG’s office and then-lead GBI agent J.T. Ricketson, citing the active criminal investigation.

There was also a request by the University system to launch an investigation. A copy of that was requested by Carr on April 17. The request has been acknowledged, but not yet fulfilled.

Last week, the system’s chancellor, Steve Wrigley, requested Ricketson be removed from the case because of his responsiveness to media inquiries and concern over maintaining integrity of the case.

Now the Alpha Kappa Alpha Sorority is sending its own investigator to the campus.