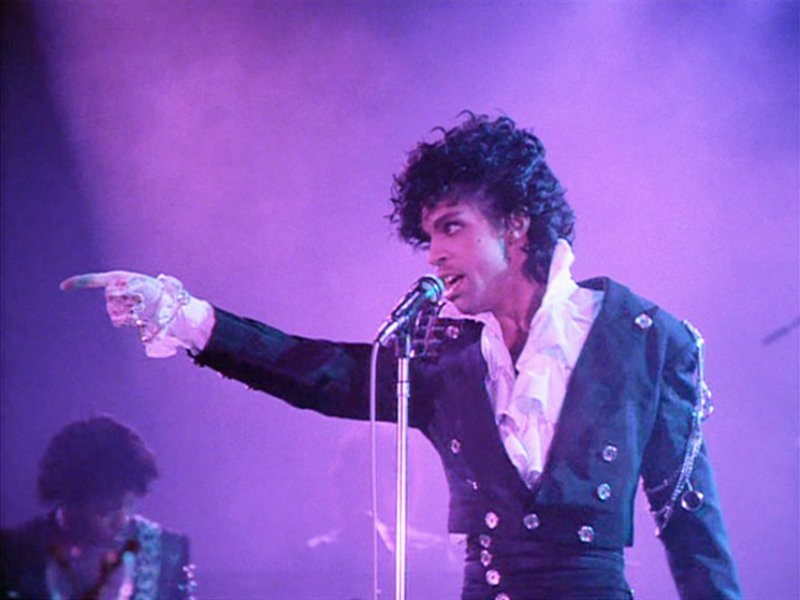 Major label claims it was misled over when it would be able to start re-releasing late musician's pre-1996 catalog
by Joy Smith May 11, 2017 662 Views 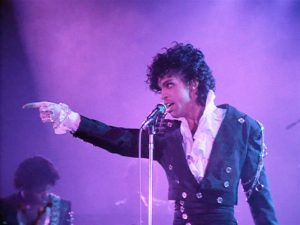 Major label claims it was misled over when it would be able to start re-releasing late musician’s pre-1996 catalog.

Universal Music Group is asking a court to cancel and refund their $31 million deal with Prince’s estate over the late musician’s recorded catalog, Billboard reports. UMG is accusing the estate’s former entertainment advisor, L. Londell McMillan, of misleading them over the terms of the deal, according to a letter sent to the Carver County District Court in Minnesota on behalf of the estate’s current administrator, Comerica Bank.

In February, Universal struck a deal with Prince’s estate to obtain the rights to distribute the music he recorded after leaving Warner Bros. in 1996, as well as the classic albums he released on Warner between 1979 and 1995 and unreleased music from throughout his career. UMG expected it would be able to start re-releasing Prince’s pre-1996 catalog in 2018, though the label soon discovered that Warner’s existing deal with Prince did not expire until 2021. This revelation also muddled UMG’s deals with the the estate to take control of Prince’s publishing and merchandising because, per sources, those aren’t guaranteed beyond the next five years.

McMillan, who helmed the recorded-music deal with UMG, has denied misrepresenting the terms of Prince’s agreement with Warner Bros. In April, Spotify executive Troy Carter replaced McMillan as the estate’s entertainment advisor.

McMillan did not immediately reply to a request for comment.

UMG’s accusation against McMillan stem from court documents related to the potential release of a 1983 concert film, during which Prince debuted several songs from Purple Rain. Carter and the Prince estate were reportedly shopping the film to distributors when Comerica learned of the proposal and alerted Prince’s potential heirs. While they were instructed to keep the news confidential, three potential heirs – Prince’s half-sisters Sharon and Norrine Nelson and half-brother John Nelson – sought to draw up a non-disclosure agreement so that they could discuss the proposal with McMillan, whom they had retained as a business advisor.

Comerica, however, balked at the request, arguing they were adverse to McMillian because of UMG’s accusations of fraudulent inducement. A hearing on whether UMG will be able to rescind its deal with the Prince estate is scheduled for later this month.

Report: 99 Percent of Students Handcuffed in NYC Schools Were Black Or Latino!