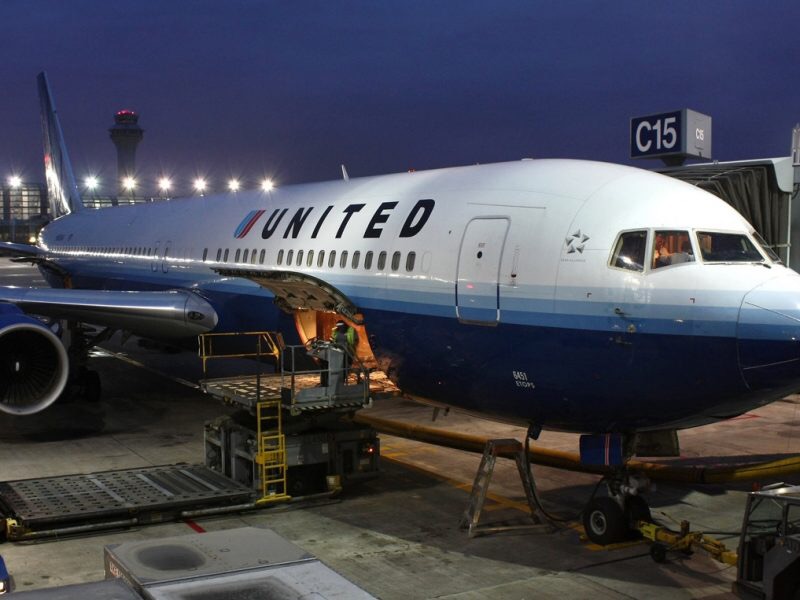 Henry Amador-Batten, a gay father flying to his North Carolina home last Saturday, was accused by United flight attendants of inappropriately touching his son on the flight, setting off...
by Zach Freeman May 26, 2017 473 Views 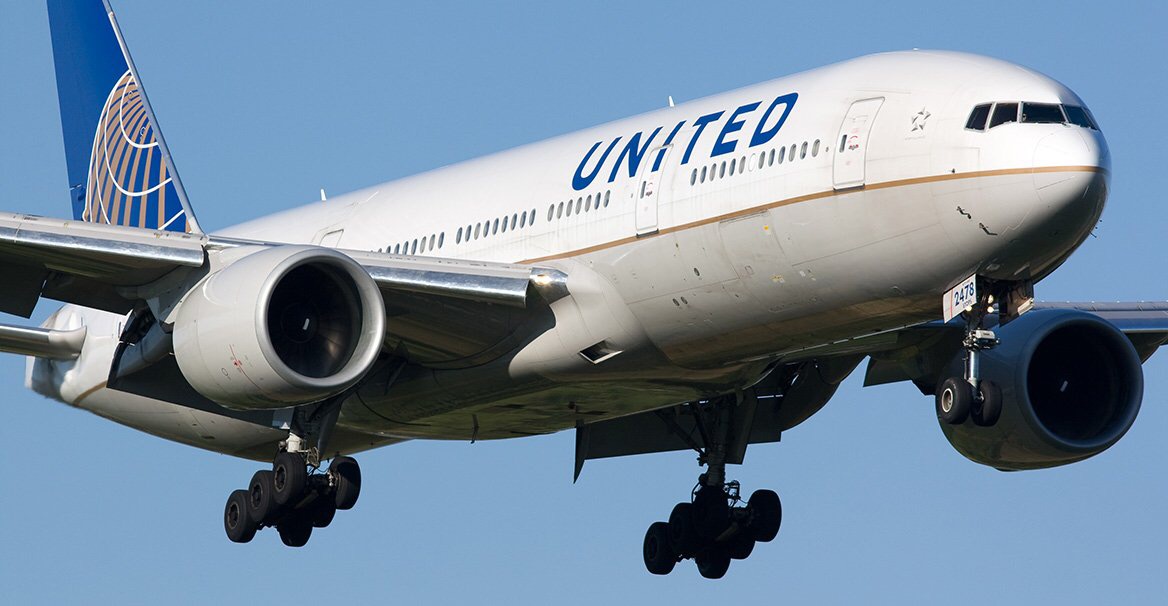 Henry Amador-Batten, a gay father flying to his North Carolina home last Saturday, was accused by United flight attendants of inappropriately touching his son on the flight, setting off a police investigation and angering the boy’s fathers.
“This is not how anyone deserves to be treated,” Amador-Batten’s husband Joel wrote in a Facebook post for their gay parenting blog DADsquared.

“This is not something that should have happened in front of my son. This is not something that anyone should have to worry about happening to them on a flight just because someone might not like the looks of them.”
The incident began when flight attendants on a flight from Newark to Raleigh-Durham told police they observed a male passenger with his hands resting “near the genitals” of a boy, according to a Raleigh-Durham Airport Police Department report.
Amador-Batten, 53, was pulled aside and questioned by police when the flight landed. He told police that his son was afraid of flying and that he had his hand on the boy’s lap to help him feel secure and go to sleep, according to the police report. 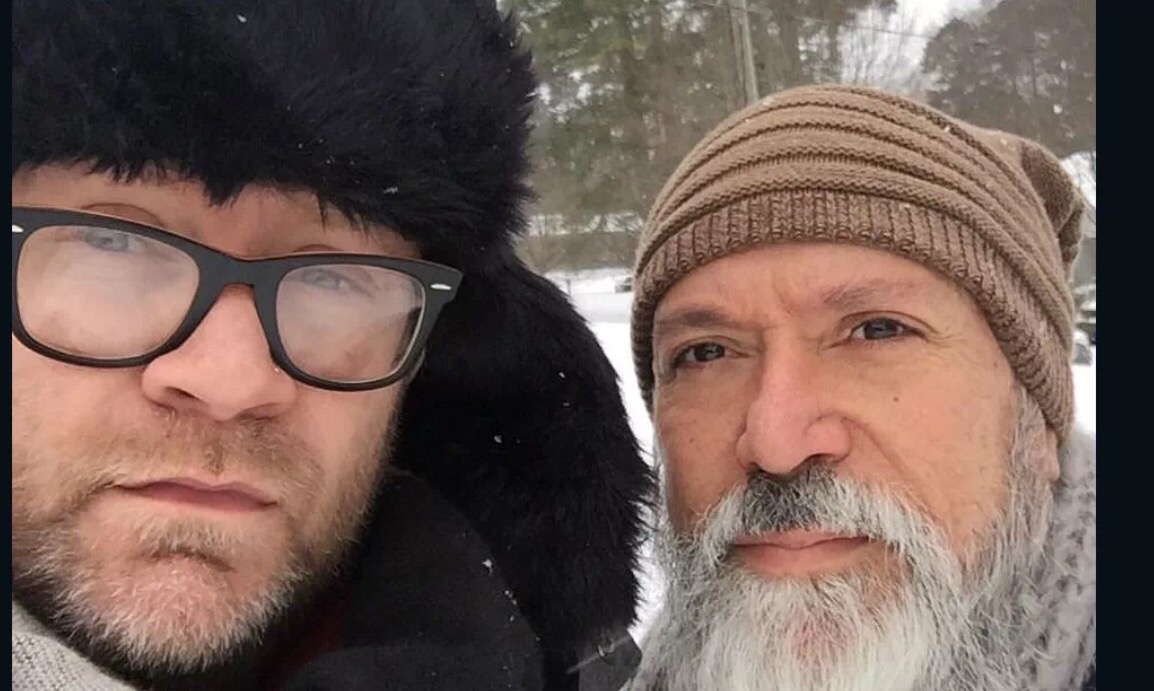 Amador-Batten was “noticeably upset” at United over the situation, the report states, and yelled sarcastically at the flight crew, “Thank you for this!”
Both father and son were compliant and calm with police and were released, and the complaint was closed within 45 minutes, the report states.
“We are sharing (our) story in an effort that no one else feels like they can make these sorts of despicable allegations without regard for the potentially far-reaching legal ramifications of being accused of something so heinous as impropriety with one’s own child.”
They shared the incident on Facebook and it has since been covered by several local and national media outlets.
“United has no idea who they’re messing with!!!” Joel Amador-Batten wrote. “We will not keep quiet while you conduct your internal investigation, we will not give anyone the benefit of the doubt when it comes to protecting our family from accusations of things as disgusting as pedophilia.”
“Our customers should always be treated with the utmost respect. We have followed up with the customers directly and we apologized for the situation,” United said. 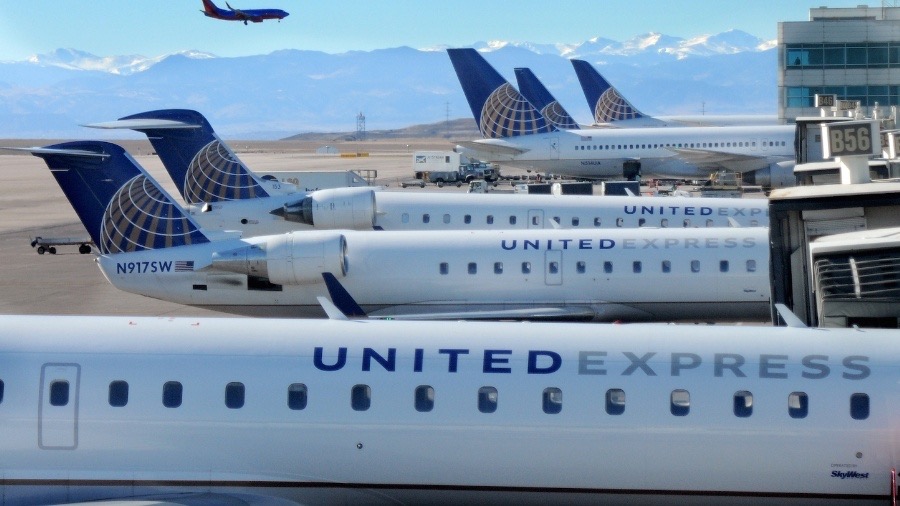 It’s been a rough period for United Airlines. Last month, a flight passenger later identified as David Dao was violently dragged off a flight by law enforcement, leaving Dao with a concussion, broken nose, and lost teeth.
CEO Oscar Munoz offered a half-hearted apology for having to “re-accommodate” Dao, a word choice that was widely derided. The airline later settled with Dao for an undisclosed amount.
Kenneth Padowitz, a Florida-based attorney representing the Amador-Batten family, told CNN he was considering filing a lawsuit against United over the incident.
“He felt absolutely mortified. He was humiliated in front of his son,” Padowitz said. “This is just outrageous conduct. It’s not okay, and the flying public is sick and tired of being treated like this by airlines.”
“Gay men and women are consistently at the end of this type of inappropriate conclusion jumping and behavior by other people, and it can’t be tolerated by other companies,” he said.
Andrew Sawyer, a spokesperson for Raleigh-Durham International Airport, said the police report speaks for the airport and declined to comment further.

WATCH: The Yemen Raid No One Is Taking About