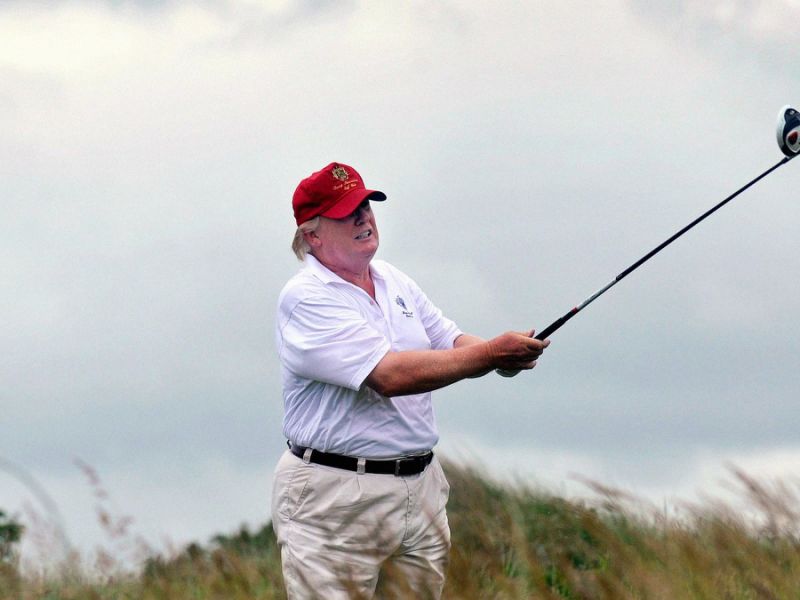 Two women came forward Thursday to say they were employed at a golf resort owned by the Trump Organization, even though they were living in the country illegally. Victorina...
by Katricia Brown December 7, 2018 318 Views

Two women came forward Thursday to say they were employed at a golf resort owned by the Trump Organization, even though they were living in the country illegally. 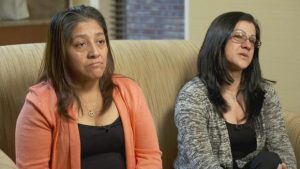 Victorina Morales, an undocumented immigrant from Guatemala, has worked at the Trump National Golf Club in New Jersey for five years. She said she used to make his bed and clean the bathrooms. She claims her bosses knew she was not authorized to live in the U.S. but hired her anyway.

Morales said Jorge Villafuerte, identified as a club facilities manager in a photo with President Trump, later gave her money to get a fake green card and Social Security card. CBS News reached out to Villafuerte but has not received a response.

Sandra Diaz said she also worked at the club while she was undocumented.

Their attorney Anibal Romero claims at least a dozen undocumented immigrants are on the club’s payroll which, if true, conflicts with the president’s position on illegal immigration.

“My clients are willing to cooperate with federal authorities and with state authorities so they can provide details,” Romero said.

In a statement, the Trump Organization said, “We have tens of thousands of employees across our properties and have very strict hiring practices. If any employee submitted false documentation in an attempt to circumvent the law, they will be terminated immediately.”

Morales expects that she and her colleagues will lose their jobs over this, but said they’re willing to pay the price to come forward. CBS News reached out to the White House but have not heard back.