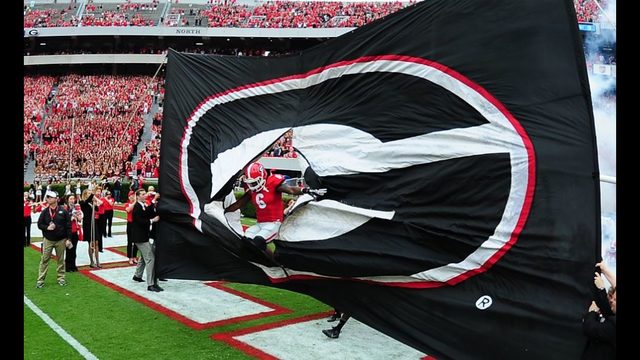 Patrick was not at Georgia’s practice on Thursday. There was no immediate word from the team on his status with the team or for the Rose Bowl on Jan. 1.

“Natrez is receiving treatment for his personal issues and we look forward to the completion of that treatment so he can put this behind him,” said Billy Healan, who is Patrick’s lawyer. “This resolves all his legal matters.”

Healan said he wouldn’t speak to the type or length of the treatment due to confidentiality concerns. The court documents don’t include that information.

Falcons look to clinch playoff spot on the road against Saints