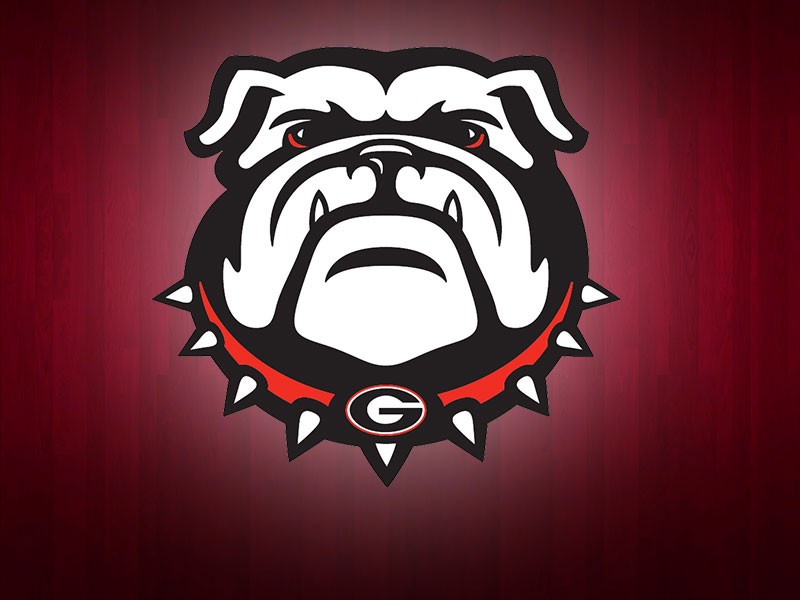 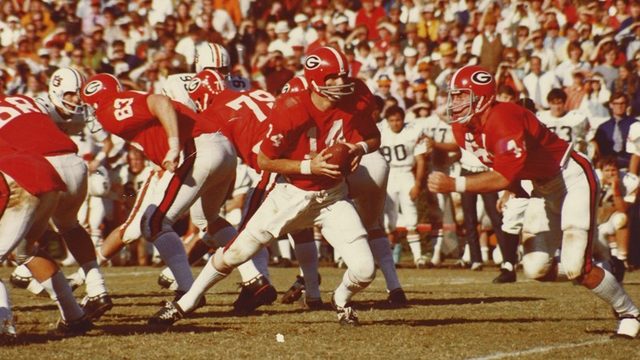 ATHENS, Ga. – Former University of Georgia quarterback Andy Johnson has died after a lengthy illness. He was 65.

Johnson starred at UGA from 1971 through 1973, and later played seven seasons in the NFL as a running back.

Johnson was also a standout baseball player and is a member of the Georgia Sports and Athens Athletic Halls of Fame.

Heavy heart today, with the passing of one of my childhood favorites, former Athens HS, UGA & @Patriots star Andy Johnson. I’m going to miss him. Andy made a huge positive impact on me. Thoughts & prayers to his family. @UGAAthletics @680TheFan