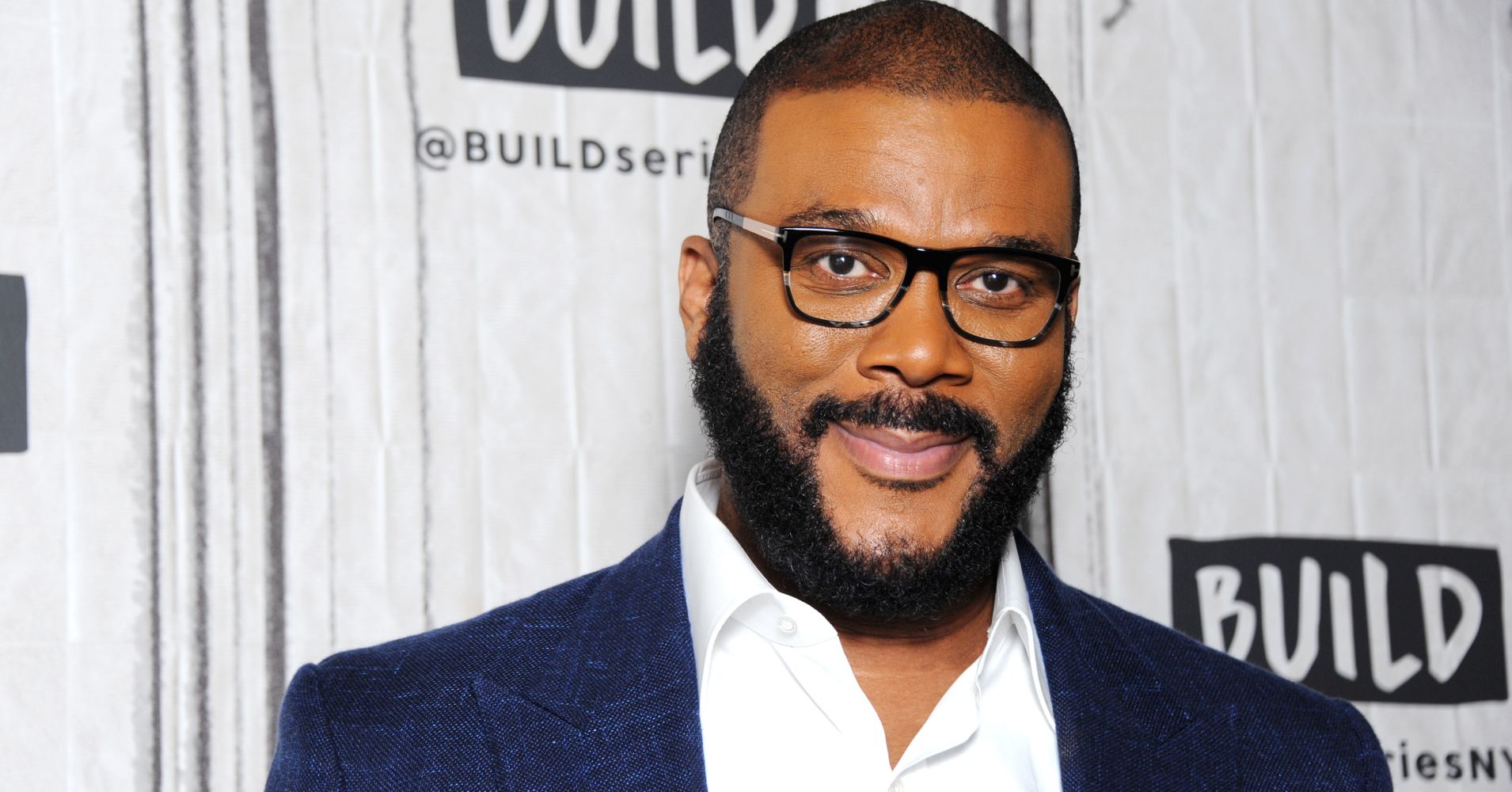 Tyler Perry’s Nephew, 26, Dies by Apparent Suicide While in Prison

4:18 PM PT — A rep from the Union Parish Sheriff’s Office tells us, “There is an active investigation at the prison’s request. We are currently awaiting the results of...
by Zach Freeman February 27, 2020 241 Views

4:18 PM PT — A rep from the Union Parish Sheriff’s Office tells us, “There is an active investigation at the prison’s request. We are currently awaiting the results of an autopsy. The initial investigation did not suspect foul play. We are also conducting an investigation into the fight which occurred earlier and Porter’s involvement in that incident.”

The statement continues, “We respect the family’s right to request another autopsy to be done. This is not an unusual request. We are continuing our investigation and awaiting autopsy results.”

Tyler Perry is not convinced his nephew hanged himself in prison, and he’s hired a famous medical examiner to determine if he committed suicide or if he was killed in his cell.

TMZ broke the story … Tyler’s nephew, 26-year-old Gavin Porter, was serving 20 years for shooting and killing his dad in front of his mom — who’s Tyler’s sister. He was found Tuesday night hanging in his cell from a bedsheet.

One of the reasons Tyler is suspicious … Gavin got into a fight with another inmate last weekend and was placed in solitary.

Tyler tells TMZ, “Call me naive, but it was my hope that after serving his time, and really reflecting and showing much remorse and asking God for forgiveness, that he would have been able to come to work for me, joining all the other former inmates who work for me and turn his life around just as they have. But that day will never come.”

Tyler says he’s hired Dr. Michael Baden, a famed pathologist who has been involved in numerous cases, including JFK, O.J. and Jeffrey Epstein. Dr. Baden will perform a second autopsy.

As for why, Tyler says, “I want to be clear that we are not a family of conspiracy theorists and want to believe that there was no foul play just as the sheriff said publicly.”

Tyler Perry‘s nephew has reportedly died while in prison.

Gavin Porter, 26, died by apparent suicide in his cell at the Union Parish Detention Center at Farmerville, Louisiana, on Saturday night, according to multiple local news outlets.

Union Parish Sheriff Dusty Gates did not immediately respond to a request for comment.

Gates told The News-Star Porter’s death came after he was involved in a fight with several inmates on Saturday.

He said no foul play was suspected, according to the newspaper.

The sheriff revealed the fight and Porter’s death are currently under investigation, according to The News-Star.

Porter was arrested in October 2016 for the shooting death of his father, Gary Wayne Porter, after the two allegedly got into a fight, according to WAFB.

While Gates did not provide more detail into the death of the man, he did say Porter pled guilty in April 2017 to a charge of manslaughter, according to news station KNOE.

This isn’t the first time tragedy has struck members of Perry’s family.

In March 2017, a large fire destroyed the Greensburg, Louisiana home of Emmitt Perry, his father.

Sheriff Nat Williams told WAFB at the time that the older Perry was home at the time and reported hearing popping and crackling sounds coming from the attic. He made it out of the house before it was consumed by flames.

Tyler told PEOPLE in October 2019 that he had to forgive Emmitt for childhood abuse and trauma before he could move on.

“Holding on was hurting me more than him,” Tyler said.

The Diary of a Mad Black Woman creator said while he supports Emmitt financially and has forgiven him, the two don’t have any other relationship.

“[It took] a tremendous amount of prayer,” Perry said. “But the biggest thing that helped me understand it is that me holding onto what I was holding onto wasn’t hurting him … but it was killing me.”

Since forgiving his dad, Perry said he’s felt a burden lift. “I’m telling you, the shift and forgiveness in me left me raw because it was a weight inside,” he said. “Once I let it go, I literally felt lighter inside.”

A Hearse Was Stolen From A California Church With A Woman’s Body In It. Thief Just Crashed Hearse Now Arrested.