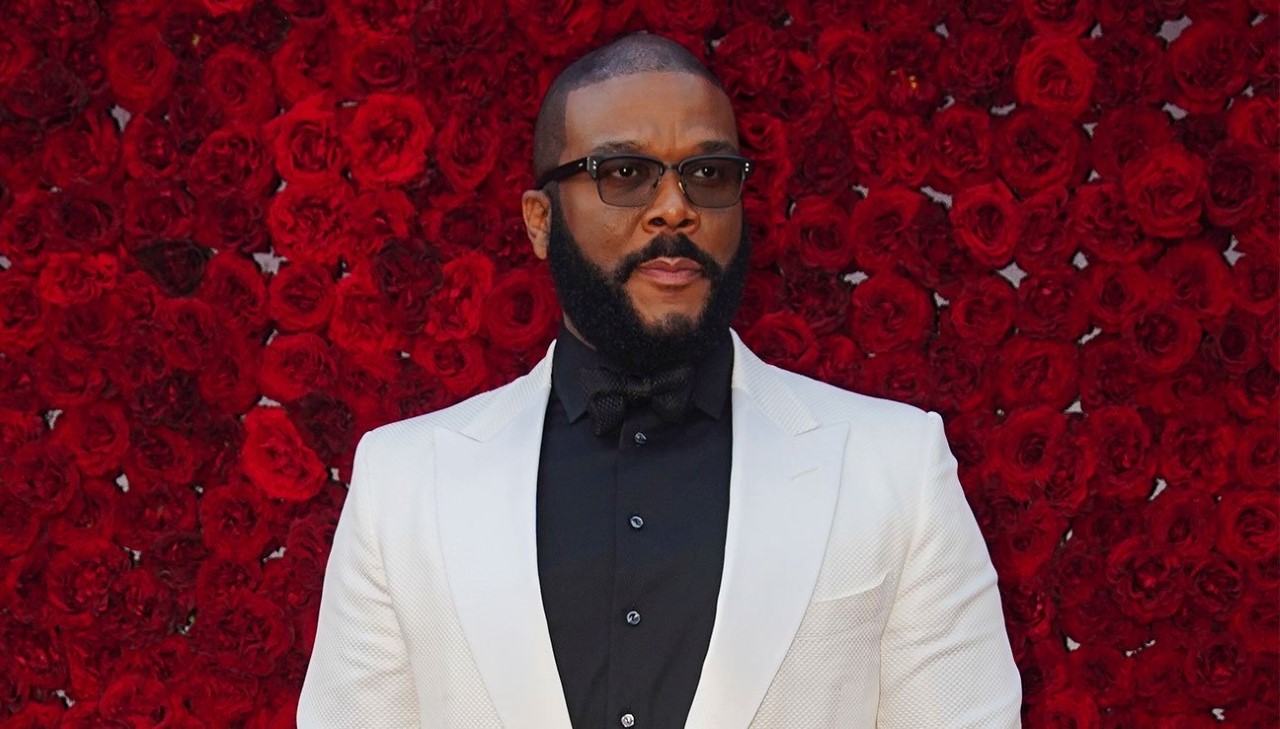 Tyler Perry Studios Is Not Open For Public Tours Yet, But He Has Given A Digital Tour: Watch

Like the rest of the world, editors at Architectural Digest clamored at the chance to get an exclusive, comprehensive look at the state-of-the-art soundstages and the intricate backlot sets...
by Raquel Jayson November 8, 2019 448 Views

Like the rest of the world, editors at Architectural Digest clamored at the chance to get an exclusive, comprehensive look at the state-of-the-art soundstages and the intricate backlot sets at Tyler Perry’s heralded studios at Fort McPherson.

On Thursday, the design magazine published a photo story “Step onto Tyler Perry’s 300-Acre Production Studio.” In it, writer Catherine Hong reveals some of the most fascinating features at the studios, which are reportedly more expansive than Warner Bros., Disney and Paramount combined.

The article reveals some of the most interesting details and stories behind Perry’s iconic filming mecca.

Perry told AD that his four visits to the White House inspired the three-story, stucco replica that sits on his soundstages as a part of the set for the BET show “The Oval.” The entire faux residence, which is about 80% to scale of the real one, is entirely functional.

“We built it in about 12 weeks!” Perry revealed.

The White House is only the beginning at Tyler Perry Studios

The writer, producer and actor’s expansive studio property, which replaces a former Confederate Army base, features 12 state-of-the-art soundstages, each named after an African American trailblazer in the entertainment industry. Cicely Tyson, Will Smith and the late Diahann Carroll have stages named after them.

AD noted that outside of the historic soundstages and the White House replica, the studios’ variety of sets, green spaces and historic relevance make the grounds legendary. There’s everything from a trailer park to a bank and suburban homes ready for filming. In fact, several seasons of “The Walking Dead” have been filmed there. Paul Wonsek, one of Perry’s go-to production designers, helped work on most of the studio’s properties.

Wonsek told the magazine that in his eight years of working with Perry, he’s found just how significant production and architecture is to him.

And Perry told the mag he’s not done yet.

“I’m looking into creating a six-lane highway,” he told AD, adding he might also build out a European-style city. “You know, something with winding cobblestone streets? We could use it for Paris.”

Lil Pump bit by snake on set of music video and it was all caught on video: Watch