Chase Bennett and Annabelle Rodgers, who knew each other only briefly before getting together on a fateful night in November, each died of accidental overdoses of multiple drugs, Peoria County Coroner Jamie Harwood said.

Bennett, 25, of Peoria Heights and Rodgers, 18, of East Peoria were found dead Nov. 17 in a Limestone Township residence owned by a Bennett acquaintance. Their struggles with addiction, as well as the challenges of their families, were told in a recent story in the Journal Star.

Bennett died from an overdose of heroin, fentanyl (a synthetic opioid used for pain medication and with other drugs as anesthesia), clonazepam (a tranquilizer often used for panic disorders) and methamphetamine (a stimulant often made and sold illegally), according to a forensic pathologist’s report. The same pathologist said Rodgers died from an overdose of fentanyl, clonazepam and methamphetamine; however, Rodgers  also likely had taken heroin, which had “metabolized out” of her body before death, Harwood said.

In the aftermath of the deaths, their survivors took extraordinary steps to share their stories in the hope of helping others and their families avoid similar agony. Bennett’s family described his challenges in a candid obituary, while both families later discussed Bennett and Rodgers with the Journal Star.

Bennett, who grew up in and around Peoria, got kicked out of Limestone Community High School at age 17. He went to work mostly as a truck driver, though booze and pot led to other drugs, particularly meth, to keep him alert while driving.https://f0b1c3decd8c15e28b9aebaf2cc463fe.safeframe.googlesyndication.com/safeframe/1-0-37/html/container.html

Rodgers, who grew up with her mom and two sisters in Pekin, dabbled in pot and prescription pills as a teen. She left Cuba High School after getting pregnant at age 16 and having a son.

Bennett and Rodgers went through stretches of sobriety last year, in each case showing flashes of their engaging, pre-addiction personalities, their families said. But each relapsed in the fall. That’s when they apparently met, their families say.Your stories live here.Fuel your hometown passion and plug into the stories that define it.

“I assumed it was an overdose, but I just didn’t know the extent of the drugs she used that night,” Justice said. “It still shocks me and upsets me of all the drugs found in her report.

“Addiction took her from us and her sisters. Her son and I are forced to move forward without her, and that breaks our hearts. But we will continue support the fight against addiction in her name.”

Bennett’s mother, Rhonda Foust, noted that Tuesday marked “50 days since I have heard Chase’s voice, heard his laugh, saw his smile, hugged him. And every day is worse than the day before when I wake up and realize it was not just a nightmare, it’s true: I will never hug my son or hear his infectious laugh ever again.”

Foust’s wish is that the pair’s legacy lies in helping others better understand the dangers and fallout of drug use.

“I hope that Chase and Annabelle not be remembered as addicts. They were people just like you and me — somebody’s son/daughter, grandson/granddaughter, brother/sister, uncle/aunt, cousin and friend to many — who were both fighting a battle that so many people do not win. They loved, and they were loved by many. They had their whole lives ahead of them, and I’m sure they were both destined to do great things.” 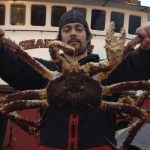 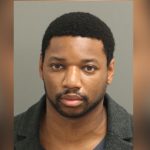 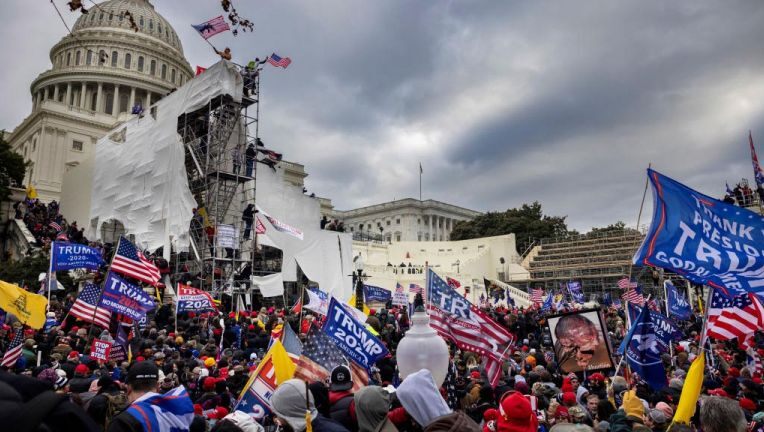 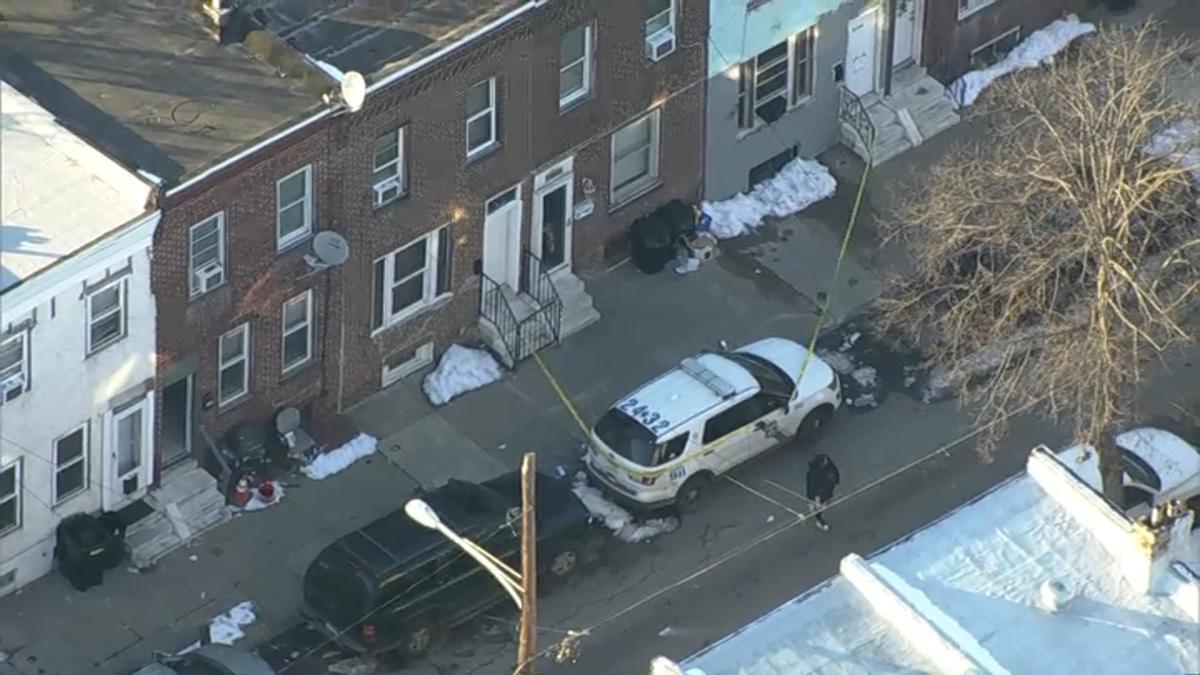