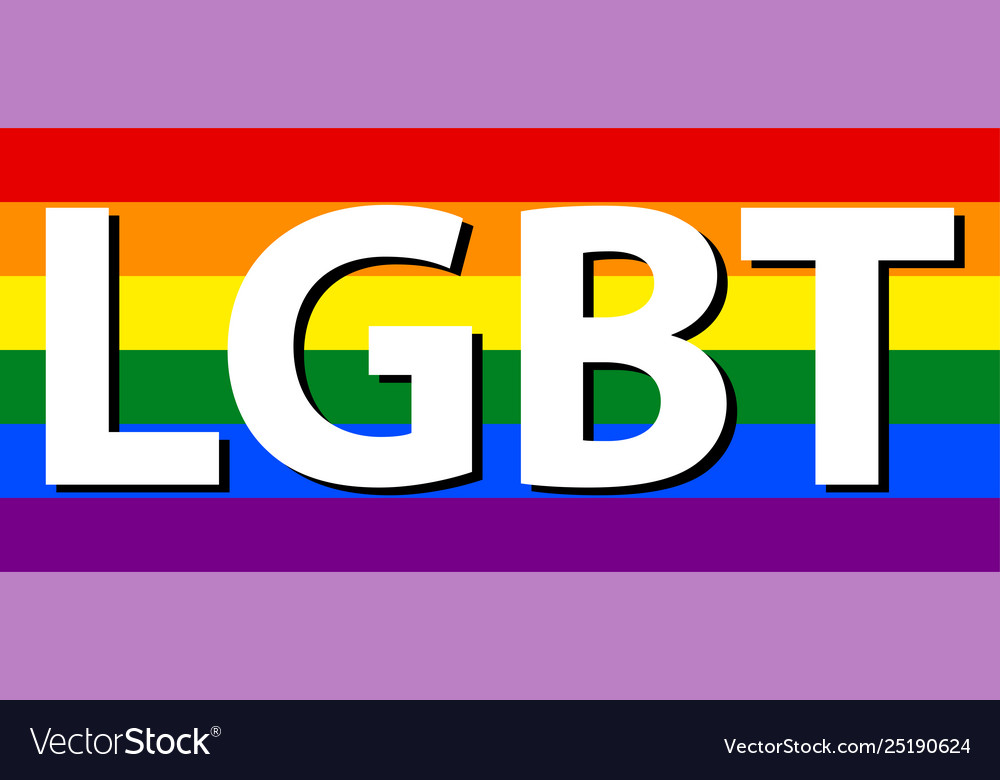 Two transgender women were killed in a week. 18 transgender people have been killed this year

Bee Love Slater is the 18th known transgender person to be killed this year, the Human Rights Campaign said.The 23-year-old woman was found in a burned car this month in Clewiston, Florida,...
by Raquel Jayson September 16, 2019 200 Views

Bee Love Slater is the 18th known transgender person to be killed this year, the Human Rights Campaign said.The 23-year-old woman was found in a burned car this month in Clewiston, Florida, CNN affiliate WBBH reported.”She was a people person,” Desmond Vereen, who organized a vigil after Slater’s death, told the affiliate. “She loved to be around people and meeting new people too because of her new lifestyle that she transitioned to.”North Charleston police investigate fatal shooting of transgender womanThe Hendry County Sheriff’s Office said it is still looking for a motive.

It told CNN affiliate WZVN it had to use dental records to identify the body because it had been burned so badly when she was killed on September 4.”We can’t say it’s a hate crime yet because we don’t know what the motive was. A hate crime is a little more than that. It’s an enhancement charge,” Hendry County Sheriff’s Office Capt. Susan Harrelle told WZVN.“Our society needs to work to ensure transpeople can live without fear,” the American Civil Liberties Union said.Slater was killed in the same week as 17-year-old Bailey Reeves, a transgender woman who was shot on Labor Day.Dallas is shaken by a recent string of deadly attacks against transgender women. But the violence may go back earlierReeves was shot in a Baltimore neighborhood after she left a party, CNN affiliate WMAR reported.”It was uncalled for, there was no reason for it,” her brother, Thomas Reeves, told CNN affiliate WBFF. The affiliate reported she was suffering from several gunshot wounds.Of the 18 known transgender people killed this year, 11 have died from gun violence, the Human Rights Campaign reported.“As we gather at convenings and community spaces, our sisters are in constant danger,” the Transgender Law Center, a civil rights organization, said on Twitter. ‘This is why we fight — so Bee and Bailey, taken from us just this week, aren’t forgotten. We never forget why we do this work: to keep our people alive, thriving, and fighting for liberation.”