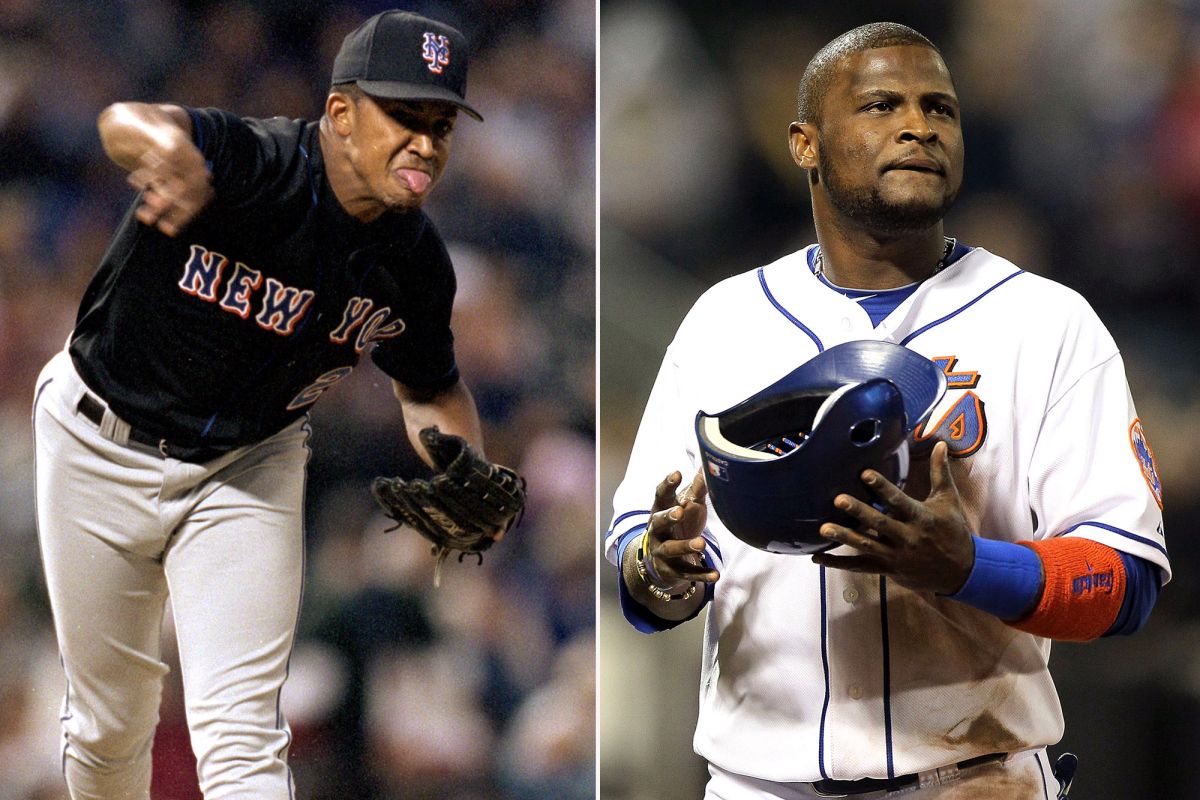 Ex-Mets Octavio Dotel and Luis Castillo were both reportedly arrested on drug trafficking charges in their native Dominican Republic.

The two former Amazin’s standouts have also been linked to a money laundering network, according to DR attorney general Jean Rodriguez. They were taken down in a sting that’s being billed as the “largest operation against organized crime” in the history of the Dominican Republic.

Details are still incomplete, but reports are emerging about both the arrests, the alleged crimes and what sort of properties have been seized.

Dotel, who also pitched for the Yankees, was arrested Tuesday morning, according to CDN.com. The outlet also reported that much of the drug trafficking business was being conducted from inside nightclubs.

Dominican authorities claim both Dotel, 45, and Castillo, 43, were members of a powerful drug gang that got dismantled Tuesday. There were 20 luxury apartments, 15 nightclubs and 10 restaurants seized, according to Antonio Puesan. Periodista Deportivo’s Hector Gomez added that Dotel had four cars seized. 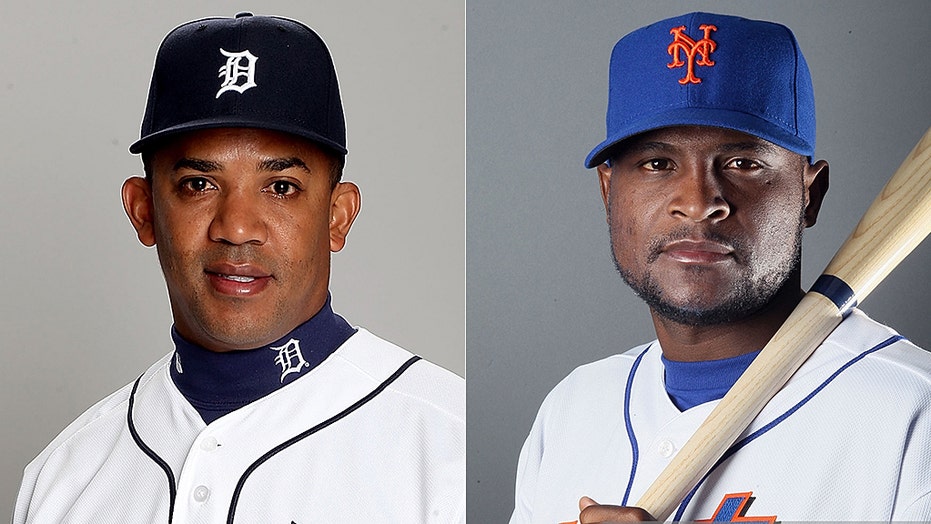 Castillo — not the current Reds ace — was also arrested. The three-time All-Star has been retired since 2010, after batting .290 over a 14-year career playing infield for the Mets, Blue Jays, Marlins and Twins.

Castillo’s Mets legacy was tainted by a dropped popup that decided a Subway Series game in 2009. Now he has much bigger issues.