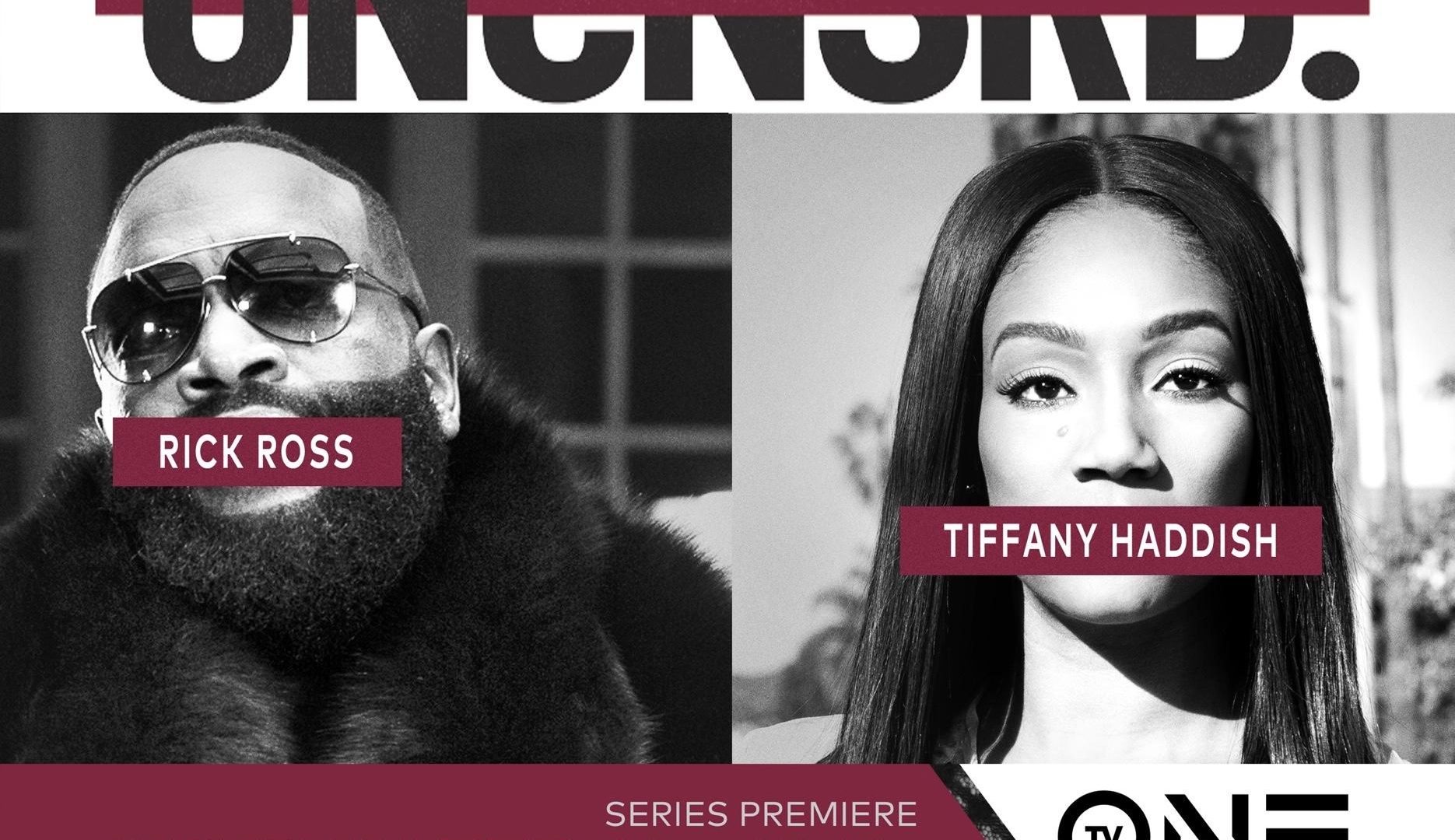 TV One Is Ready To Tell Us What Has Been Going On Behind The Scenes W/ Tisha Campbell, Tyra Banks, LisaRaye McCoy, Niecy Nash, Lamar Odom and More

Watch a Preview of the New Season Here

“We’re thrilled to bring back one of the network’s top-rated and inspirational series, Uncensored,” said Executive Producer in Charge of Production Jason Ryan. “This season, we have a dynamic line up and we can’t wait for viewers to hear the raw truth and journey of some of their favorite celebrities.”

The auto-biographical series delves into the lives of luminaries as they reveal secrets to their success, obstacles they faced and how they’ve navigated the perils of social media that helped but sometimes haunted their careers. Viewers will get a glimpse into the lives of celebrities as they personally reveal their own stories, in their own words.