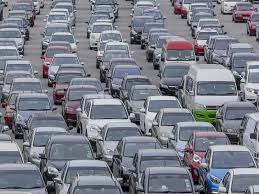 President Trump’s four-day homecoming next week will create a traffic apocalypse in the Big Apple — and officials are warning drivers to stay off the road. Marine One, the...
by Zach Freeman August 11, 2017 636 Views 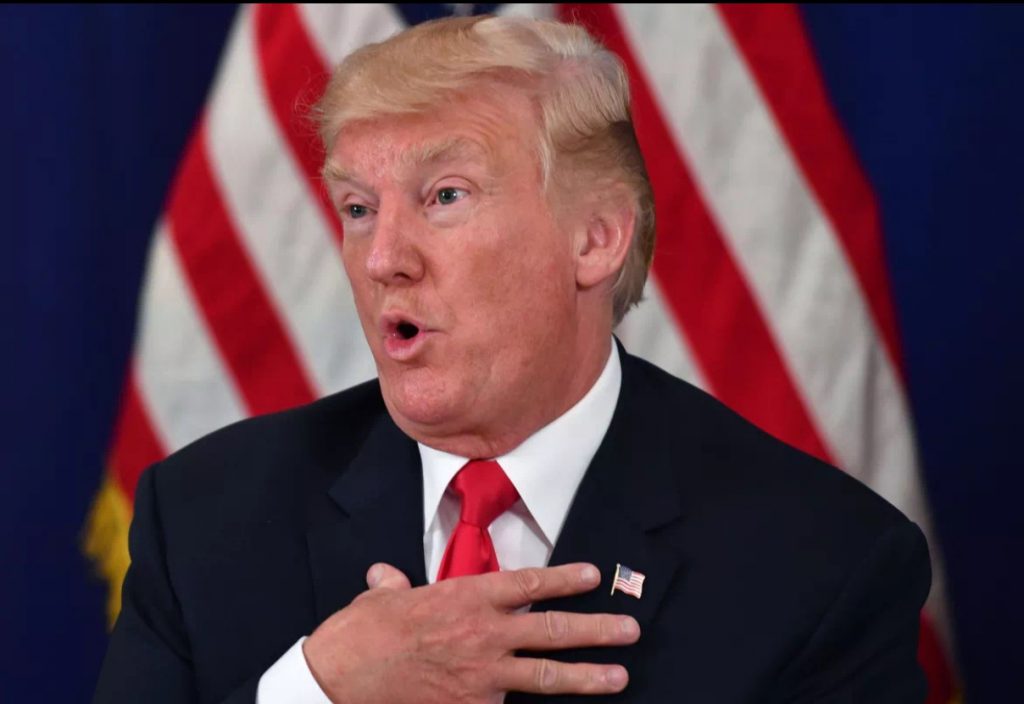 President Trump’s four-day homecoming next week will create a traffic apocalypse in the Big Apple — and officials are warning drivers to stay off the road.

Marine One, the president’s helicopter, will arrive Sunday at around 6:30 p.m. at JFK Airport from his golf club in Bedminster, NJ, where he has spent most of his 17-day “working vacation.”

A motorcade will then take the president the 16 miles to Trump Tower, where he has yet to step foot since taking office, sources said.

Fifth Avenue will remain open to traffic during Trump’s stay, but the area around the skyscraper will be under heavy security from the NYPD and Secret Service.

Trucks traveling along East 56th Street between Fifth and Sixth avenues will be checked at Sixth Avenue by federal agents with bomb-sniffing dogs. Some side streets will also be closed for the duration of Trump’s visit.

Snipers and arrest teams will also be on standby, sources said.

Opponents of the president’s immigration policies are planning to protest outside Trump Tower on Tuesday, and another rally in support of saving health care is scheduled for Sunday evening.

The worst of the gridlock will come Monday, when Trump is driven from Midtown to JFK for a day trip to Washington, DC. He will return in the afternoon and again be whisked across town to Trump Tower.

Trump has visited his hometown of New York only once since he was elected — for a May event on the Intrepid.

He plans to spend Tuesday holed up at the Fifth Avenue tower for meetings. On Wednesday, he will depart again for Bedminster to see out the rest of his vacation.

“If he doesn’t move around a lot, it particularly makes it a little bit easier,” he said Friday on “The Brian Lehrer Show” on WNYC. “But everything will be under control, but just avoid that part of Midtown for your own sanity would be my case to all New Yorkers.”

Drivers were already griping about the impending gridlock.

“It’s disastrous driving in the city. It’ll be a disaster with him here,” said Wahid Kahn, 34, who lives in Queens. “I might take a day off.”