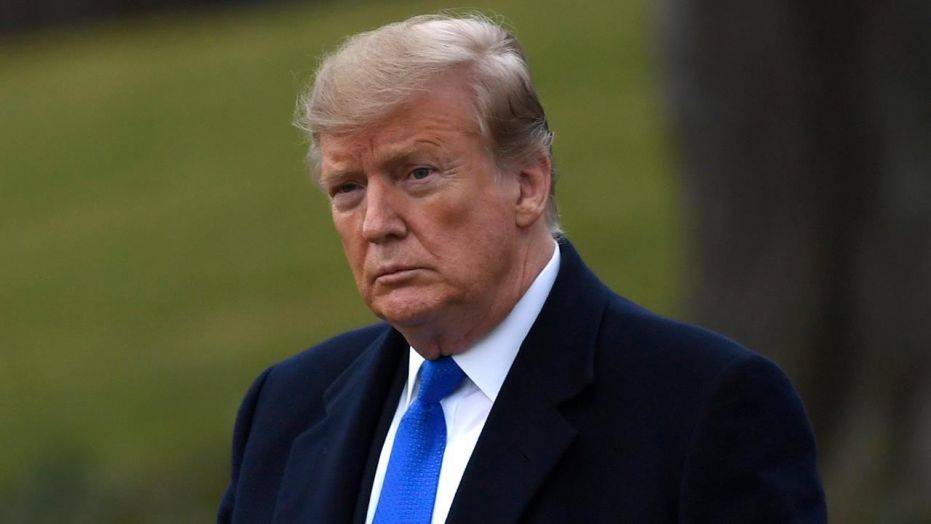 The Trump administration’s decision not to allow Hoda Muthana back into the United States after she went to Syria to join the Islamic State is short-sighted. It is an...
by Joy Smith February 21, 2019 461 Views

The Trump administration’s decision not to allow Hoda Muthana back into the United States after she went to Syria to join the Islamic State is short-sighted.

It is an abrogation of US leadership and discourages other countries from taking the hard steps needed to handle the threat from thousands of returning Islamic State fighters.

Muthana, then a 20-year-old student, apparently left Alabama in 2014 to join the Islamic State at the height of the Caliphate. She reportedly served as a recruiter and urged attacks on the West. Along with 12 other Americans, Muthana is held by US Kurdish allies in Syria (mostly women and children) and claims she regrets her decision to join the group and is ready to face the consequences (including jail time) of her act.

Although Secretary of State Mike Pompeo is claiming she has no grounds for citizenship, she was born in the United States and holds a US passport. The administration’s approach is at odds with traditional US interpretations of who is a citizen. 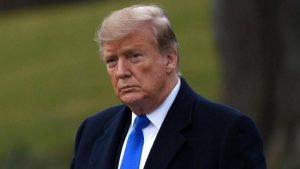 The United States has well-resourced police and federal law enforcement services and strong counterterrorism laws: If Muthana returns for trial, she will not pose a threat. If Muthana voluntarily joined the Islamic State, as seems likely, she should be allowed home, given a trial, and serve the appropriate penalty under law for providing support to a terrorist organization and other crimes.

It is tempting to fall into the trap of assuming that, as a young woman, she was “lured” to the Islamic State by male masterminds or was not otherwise responsible for her actions. However, women have played an important role in the Islamic State as recruiters, enforcers, and otherwise bolstering the caliphate. Muthana, like other volunteers, should be held fully responsible for her own actions. 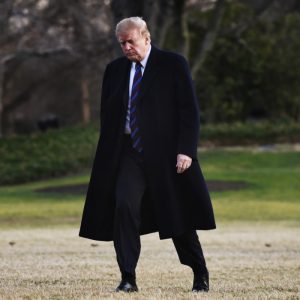 The bigger issue is the precedent the Trump administration sets. Even as Trump is gleefully blocking Muthana’s return, he is urging Europe to take back 800 of its own foreign fighters. Some European states have tough laws and strong security services, but many do not. And even for the countries with competent services, the sheer volume of fighters will be a strain.

Politically, the pressure on governments by a population bruised by terrorism and increasingly anti-Muslim is often intense. Many European leaders are looking for an excuse not to take back their citizens, and this decision will give them an excuse.

A failure to take responsibility for one’s own citizens is a disaster on multiple levels.

First, it suggests that a country is unable to handle its own security—a remarkable admission for Trump to make given his supposed pride in US strength. If America, with all its resources, cannot handle the risk posed by one young woman who has agreed to stand trial, then our security problems are indeed grave. 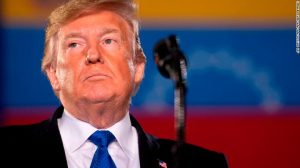 Second, the administration’s decision risks further dispersing the foreign fighters. If the United States and Europe do not take back their citizens, some will be killed (which is perhaps what their governments not-so-secretly desire) but others will hide or flee to areas where they are safer. This is a threat to their new host countries and a potential long-term terrorism risk. The band of terrorists who gathered in Afghanistan before 9/11 included many who could not return home.

A better US approach would be to present itself as a model. The United States can showcase its commitment to the rule of law and show that law can help the fight against terrorism (and in fact plays a critical role) rather than undermine it. The Trump administration’s failure to lead, instead, makes the terrorism problem worse.

21 Proposals Offered By The Pope To Fight Sex Abuse