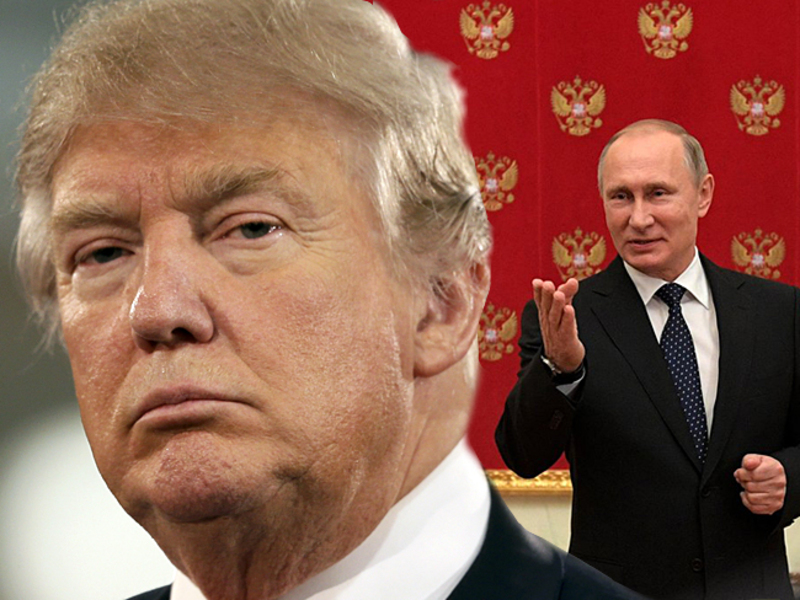 WASHINGTON (AP) — President Donald Trump says that it “seems unlikely” that he’d give an interview in special counsel Robert Mueller’s investigation into potential coordination between Russia and the...
by Zach Freeman January 11, 2018 494 Views 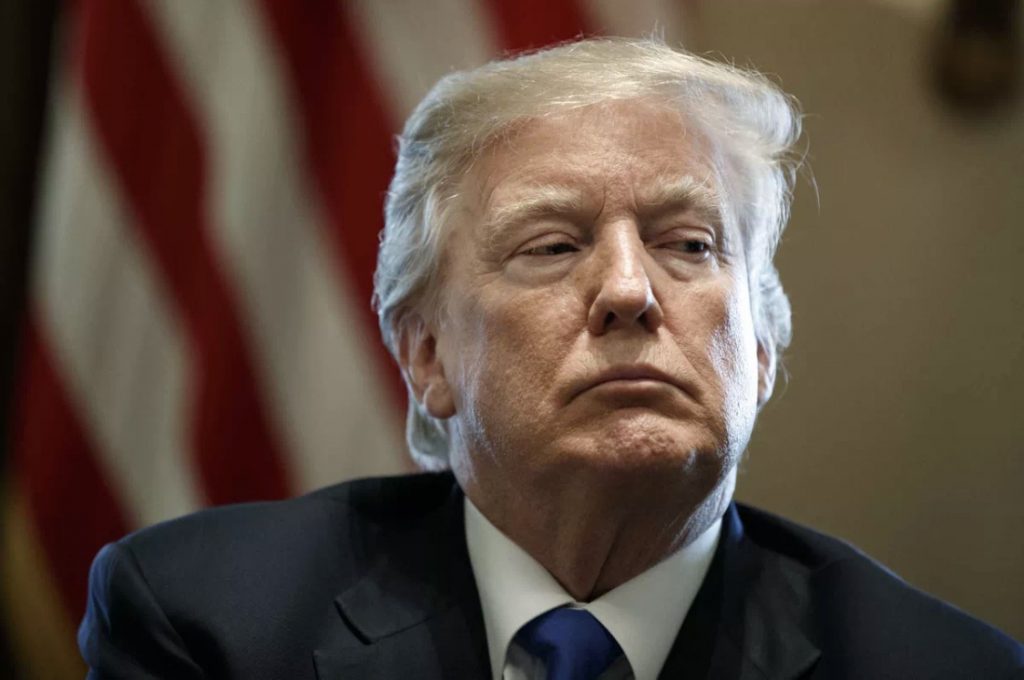 WASHINGTON (AP) — President Donald Trump says that it “seems unlikely” that he’d give an interview in special counsel Robert Mueller’s investigation into potential coordination between Russia and the Trump campaign.

Trump said “we’ll see what happens” when asked if he’d provide an interview to Mueller’s team.

“When they have no collusion and nobody’s found any collusion at any level, it seems unlikely that you’d even have an interview,” Trump said Wednesday during a joint news conference with the prime minister of Norway.

The special counsel’s team of investigators has expressed interest in speaking with Trump, but no details have been worked out. Trump’s lawyers have previously stated their determination to cooperate with requests in the probe, which has already resulted in charges against four of Trump’s campaign advisers.

Trump called the investigation a “phony cloud” over his administration.

“It has hurt our government,” he said. “It was a Democrat hoax.”

Trump’s words differed from what he said at a news conference in June, shortly after fired FBI Director James Comey had told Congress that Trump asked him for a pledge of loyalty. Trump denied that, and said he’d be “100 percent” willing tell his version of events under oath. He said he’d be “glad to” speak to Mueller about it.

The comments come after Trump had already lashed out at the investigations on Twitter Wednesday morning, urging Republicans to take control of the inquiries and repeating his claim that they are on a “witch hunt.”

In a separate tweet Wednesday morning, Trump accused Democratic Sen. Dianne Feinstein of being “underhanded and a disgrace” for disclosing details of a dossier of allegations about his ties to Russia during the presidential campaign.

A day earlier, Feinstein, who faces a primary challenge in her re-election this year, released the transcript of the Senate Judiciary Committee’s closed-door August interview with an official from the political opposition research firm Fusion GPS, which commissioned the dossier. She released the transcript of Glenn Simpson’s interview over the objections of the committee’s Republican chairman, Iowa Sen. Chuck Grassley. She is the top Democrat on the panel.

“The fact that Sneaky Dianne Feinstein, who has on numerous occasions stated that collusion between Trump/Russia has not been found, would release testimony in such an underhanded and possibly illegal way, totally without authorization, is a disgrace,” Trump tweeted. “Must have tough Primary!”

The material wasn’t classified, and Feinstein said Wednesday that she didn’t do anything illegal. And as the top Democrat on the committee, she didn’t need authorization from Grassley to release it. Her staff helped conduct the interview with Simpson, who had also asked for the interview to be released.

Still, the release was a blow the two lawmakers’ earlier attempts at bipartisanship on the committee’s Russia investigation. Feinstein told reporters that she didn’t tell Grassley beforehand, and “I owe him an apology and I will give him an apology as soon as I see him.”

Grassley said in an angry news release on Tuesday that he was “confounded” by the release and argued that it could undermine attempts to get additional witnesses. By Wednesday he appeared to have softened, saying he was continuing to negotiate witnesses with Feinstein in the Russia probe.

“Listen, I screw up regularly and she doesn’t owe me an apology,” Grassley said.

Trump has derided the dossier as a politically motivated hit job. Following his lead, several GOP-led committees are now investigating whether the dossier formed the basis for the FBI’s initial investigations. That has angered Democrats, who say those probes are distractions from the Russia investigations.

Feinstein said that she was trying to set the record straight after speculation about Simpson’s interview.

“The innuendo and misinformation circulating about the transcript are part of a deeply troubling effort to undermine the investigation into potential collusion and obstruction of justice,” she said. “The only way to set the record straight is to make the transcript public.”

Feinstein also sits on the Senate intelligence committee, which is conducting its own investigation into the Russian interference and whether Trump’s campaign was in any way involved.

Trump has often invoked Feinstein on the collusion issue. She said on CBS’s “Face the Nation” on Oct. 8 that there’s “no proof” yet that there was any collusion between Russia and Trump’s campaign, adding: “I think that proof will likely come with Mr. Mueller’s investigation.”

Feinstein faces a primary from California state Senate leader Kevin de Leon. Asked about Trump’s tweet, she brushed off the idea that the release had anything to do with her election.

Also Wednesday, Deputy Attorney General Rod Rosenstein, who appointed Mueller, and FBI Director Christopher Wray were on Capitol Hill to speak to Warner and the Republican chairman of the Senate intelligence panel, North Carolina Sen. Richard Burr. Neither senator would comment on the meeting’s purpose.