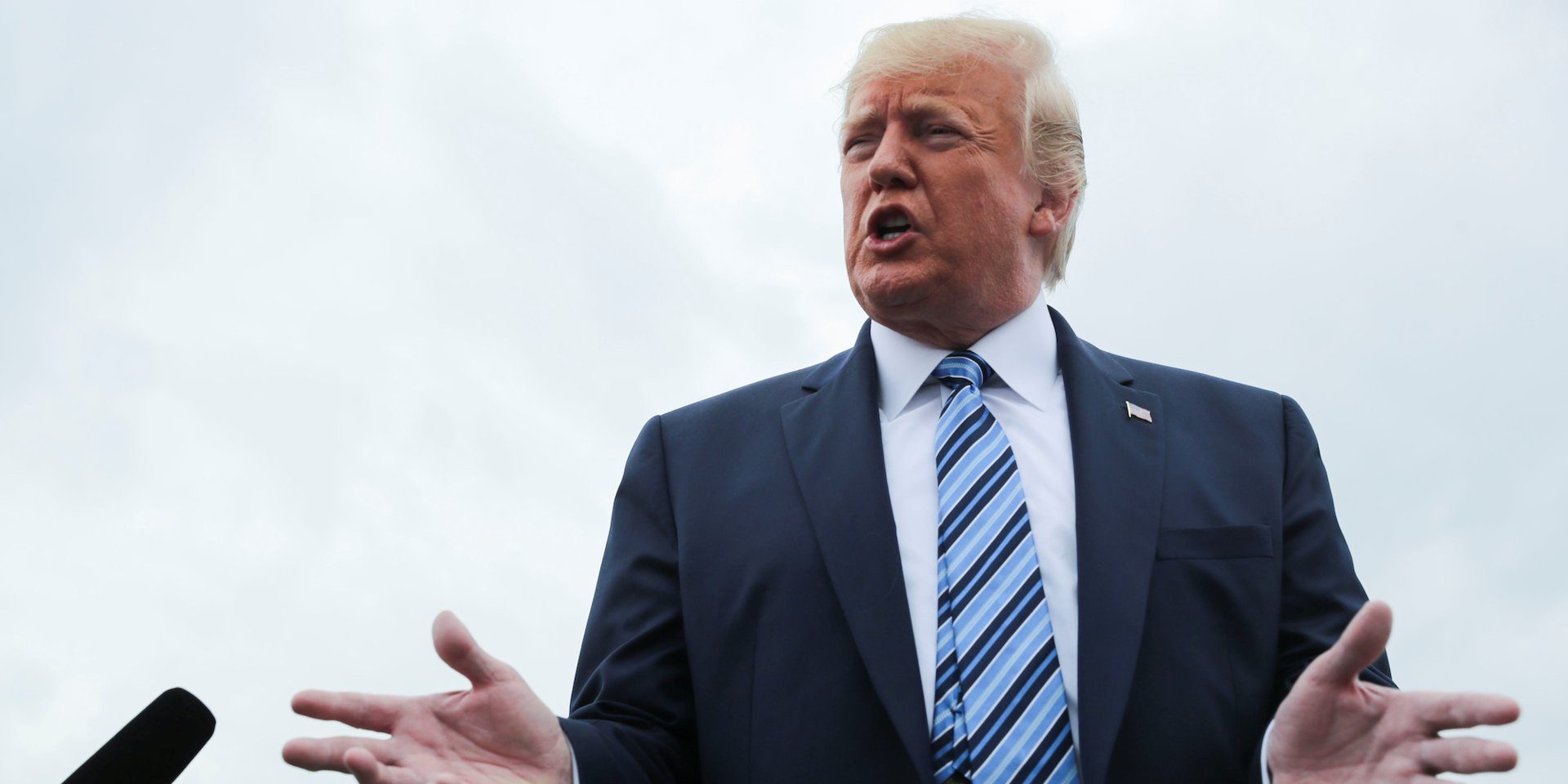 AFP/Getty Images President Trump on Tuesday tweeted out an alert on turmoil in Honk Kong, saying China is massing troops the border. “Our Intelligence has informed us that the...
by Joy Smith August 13, 2019 264 Views

President Trump on Tuesday tweeted out an alert on turmoil in Honk Kong, saying China is massing troops the border.

“Our Intelligence has informed us that the Chinese Government is moving troops to the Border with Hong Kong. Everyone should be calm and safe!” the president tweeted, aboard Air Force One on his way from his New Jersey golf club to a Pittsburgh suburb for a speech.

Chinese military vehicles were seen massing Monday in Shenzhen, just over the border from Hong Kong.

A convoy of olive-green Chinese military trucks was seen heading toward the semi-autonomous city, which has been wracked by anti-government protests for weeks. 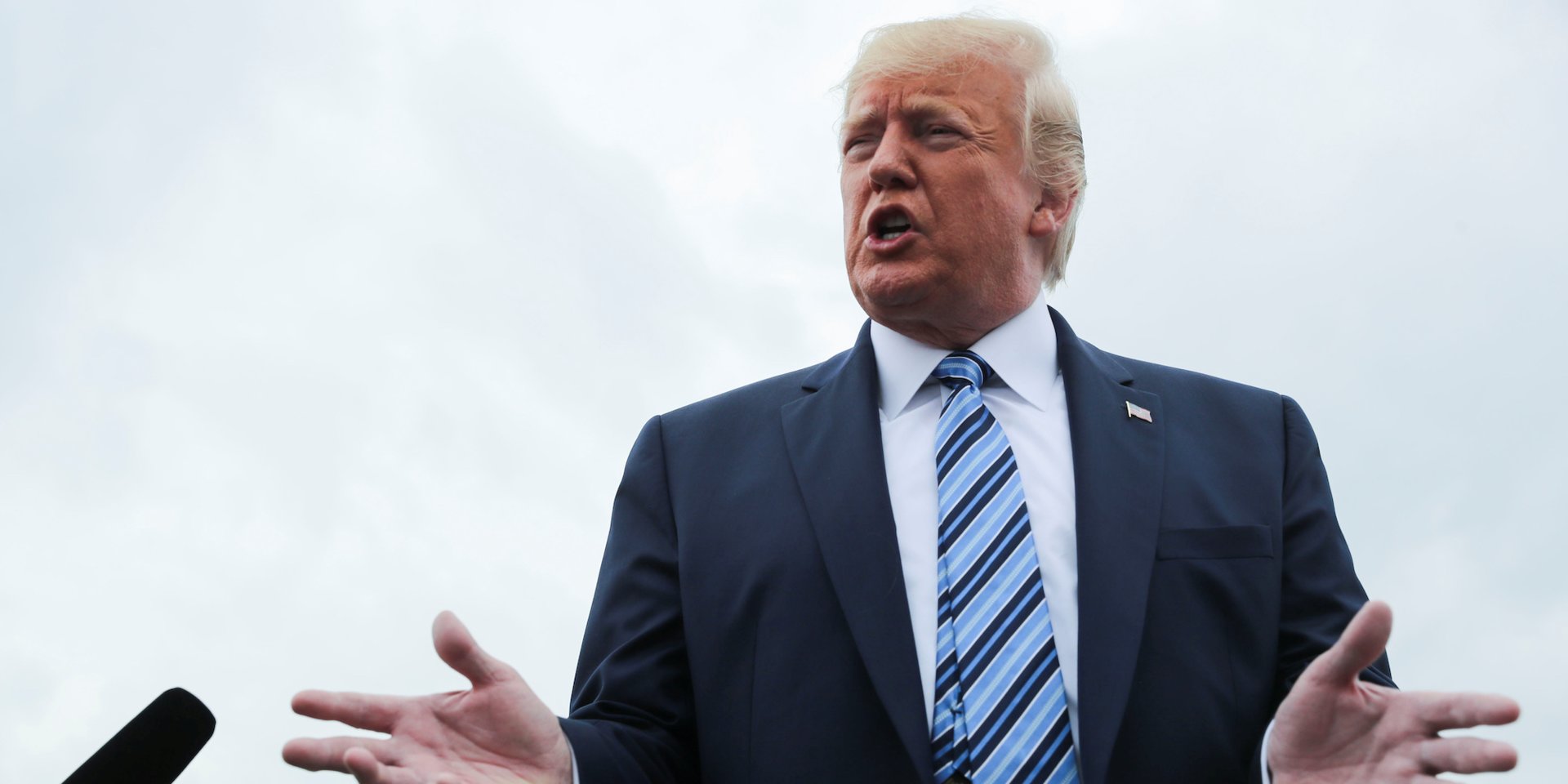 The Communist Party’s official People’s Daily newspaper said on the Twitter-like Weibo that the force can handle incidents including riots or terrorist attacks — an apparent warning to the protesters.

Under what’s called the Basic Law — Hong Kong’s “constitution” since the UK gave the territory back to China in 1997 — is clear about when Chinese military can be used in the city.

Intervention can only come after a request from the Hong Kong government for help, and for the “maintenance of public order and in disaster relief,” the BBC reported. 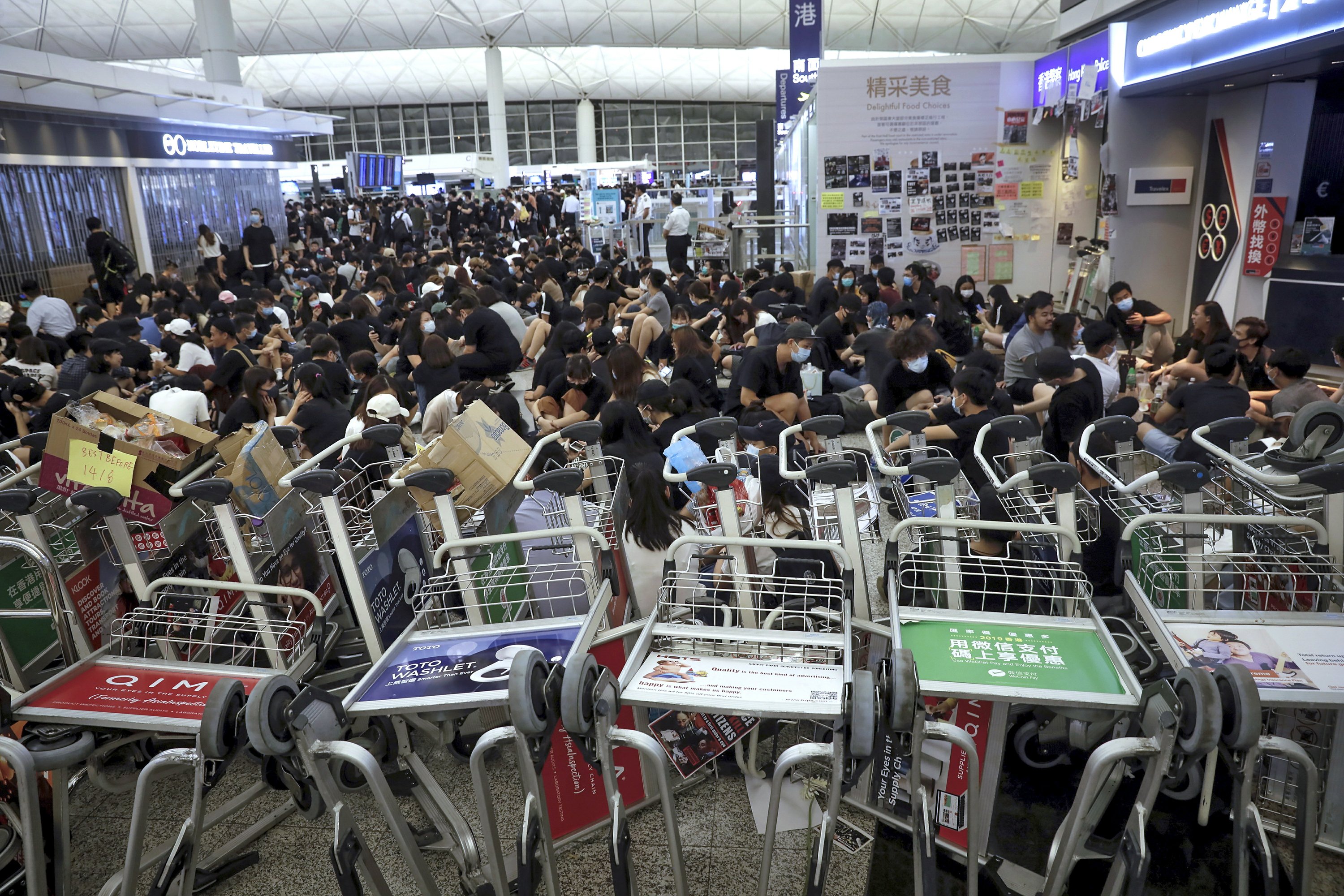 China’s People’s Liberation Army already has about 5,000 troops and other personnel stationed at a base in Hong Kong.