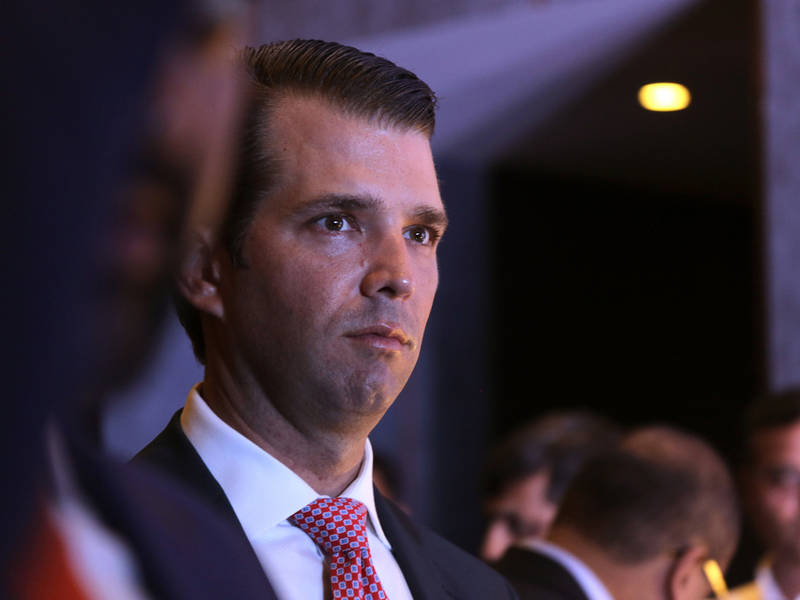 Donald Trump Jr. dropped a planned speech on foreign affairs in the Indian capital on Friday after ethics experts said he should avoid wading into policy issues as a...
by Katricia Brown February 23, 2018 507 Views

Donald Trump Jr. dropped a planned speech on foreign affairs in the Indian capital on Friday after ethics experts said he should avoid wading into policy issues as a private citizen. 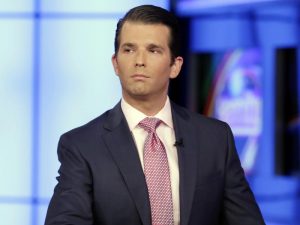 The president’s eldest son is on a tour of India to promote real estate projects in several cities, but ethics watchdog groups in the US say there is a possible conflict of interest in pushing the Trump brand name while his father is in the White House.

He was billed to speak about “Reshaping the Indo-Pacific – The New Era of Cooperation.”

But hours before the conference began, that was changed into a “fireside chat,” where he spoke about his business and stayed clear of policy issues.

“I am here on business, I am not representing anyone,” he said at the conference organized by the Economic Times, a leading newspaper, and Yes Bank.

He spoke before Prime Minister Narendra Modi delivered a keynote speech on preparing India for the future to a gathering of business leaders from India and overseas. 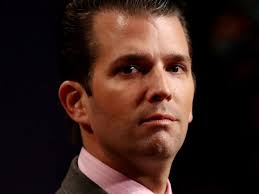 Sen. Bob Menendez (D-NJ), the top Democrat on the Senate Foreign Relations Committee, wrote to the US ambassador to India this week to ask for guarantees that the embassy and the State Department would not offer any support to Trump Jr. beyond helping the Secret Service provide him with security.

Trump Jr. said he had been coming to India for more than a decade to build business for the Trump Organization and it had reached a take-off stage, but there were self-imposed curbs following the election of his father as president.

Look what Author Roxane Gay makes an offer to do

T.I. speaks out on gun control