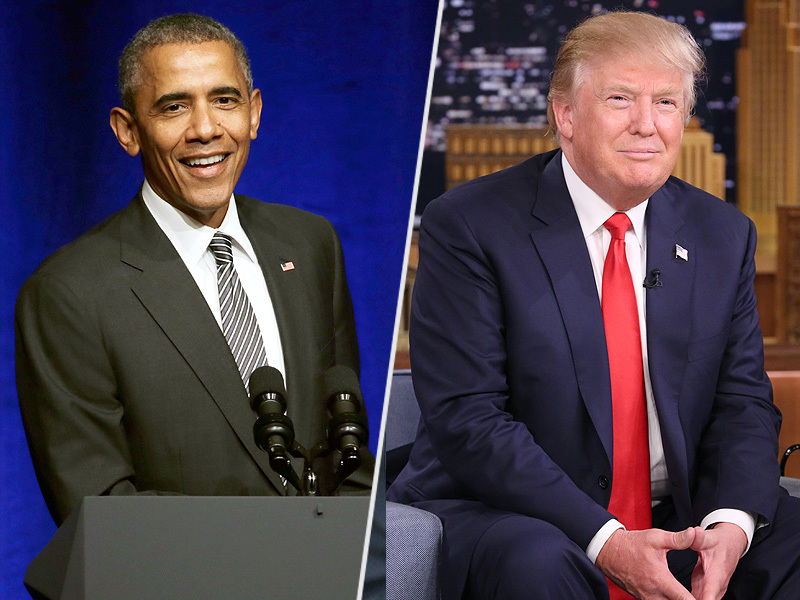 WASHINGTON (AP) — President Donald Trump is again accusing his predecessor of not doing enough to prevent Russian meddling in the 2016 presidential election.

Trump tweets that’s because President Barack Obama “thought Crooked Hillary was going to win and he didn’t want to ‘rock the boat.'” But Trump says when he won “the whole game changed and the Russian excuse became the narrative of the Dems.”

Trump’s tweet Tuesday included a quote from Obama saying in October 2016 that “there is no serious person out there who would suggest somehow that you could even rig America’s elections.” Obama was addressing Trump’s claims of voter fraud, not Russia’s attempt to influence voters on social media.

Obama has defended his response to Russian meddling, saying he had told the Russian president to “cut it out.”

Russians indicted by special counsel may not ever face extradition

Dennis Rodman tells why he decided to let the booze go