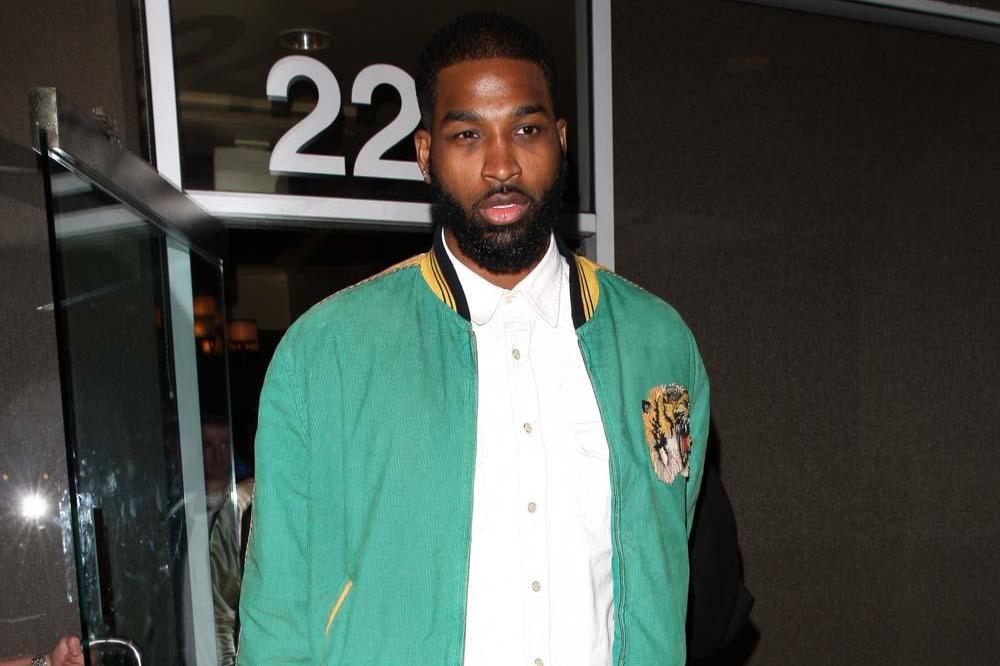 Tristan Thompson has some secrets he’s taking to the grave!

Tristan Thompson appeared to address the Khloe Kardashian cheating scandal this week with a cryptic Instagram post. The basketball star posted a video of him jamming out to a...
by Joy Smith March 25, 2019 826 Views 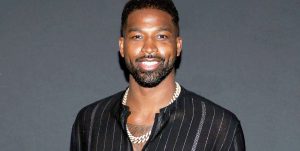 Tristan Thompson appeared to address the Khloe Kardashian cheating scandal this week with a cryptic Instagram post. The basketball star posted a video of him jamming out to a song while driving his car, but fans noticed that the song seemed to have a message. While filming, Tristan made sure to show the name of the song, which is called “To My Grave” by Nav, the lyrics of which say, “I got secrets that I’m takin’ to my grave.” 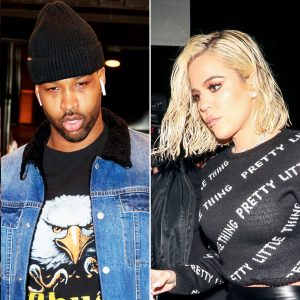 Tristan allegedly cheated on Keeping Up with the Kardashians star Khloe with Kylie Jenner’s best friend, Jordyn Woods. He and Khloe split over the situation and since then, Tristan has been called out for being insensitive in the wake of the scandal. He has been spotted hanging out in public with multiple different women, including model Karizma Ramirez in New York City, and multiple women at a pool party in Miami. When the news initially broke, he tweeted the words “fake news” before removing the post. 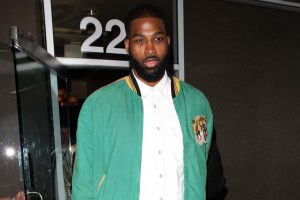 Now, fans think that he is sending a not-particularly-sensitive message to people about the cheating situation. Of course, it could just be that he likes the song, but given his behavior since the drama started, many people see a not-so-hidden message in the 28-year-old’s Saturday Instagram story.

The song lyrics may offer another clue to Tristan’s thinking.

“I got my stick way before I laced my kicks / Gotta keep a stick with these diamonds on my fist / I stay with snakes, yeah they slimy and they hiss / Y’all did great, tried to line me and you missed / Heavyweight, my watch cost more than a brick,” the song says.

For her part, Khloe says that she is trying to move on from the whole scandal. She posted a message last week on Instagram all about learning not to force her beliefs on other people and learning not to take on other people’s problems. While she didn’t reference Tristan specifically, it’s clear that the situation is often on her mind. 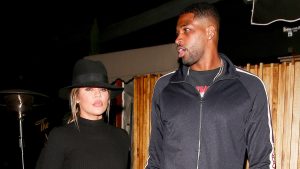 “Letting go doesn’t mean that you don’t care about someone anymore; it’s just realizing that the only person you really have control over is yourself,” Khloe wrote. “Letting go with love takes great strength.”

“Stop shattering your own heart by trying to make a relationship (friend, family, partner) work that clearly isn’t meant to work,” she concluded.

While she seems to be taking a healthy approach to letting go, the star also seems to be struggling, according to friends. As The Inquisitr reported, the 34-year-old may not be taking care of her health as well as she should in the aftermath of the drama.