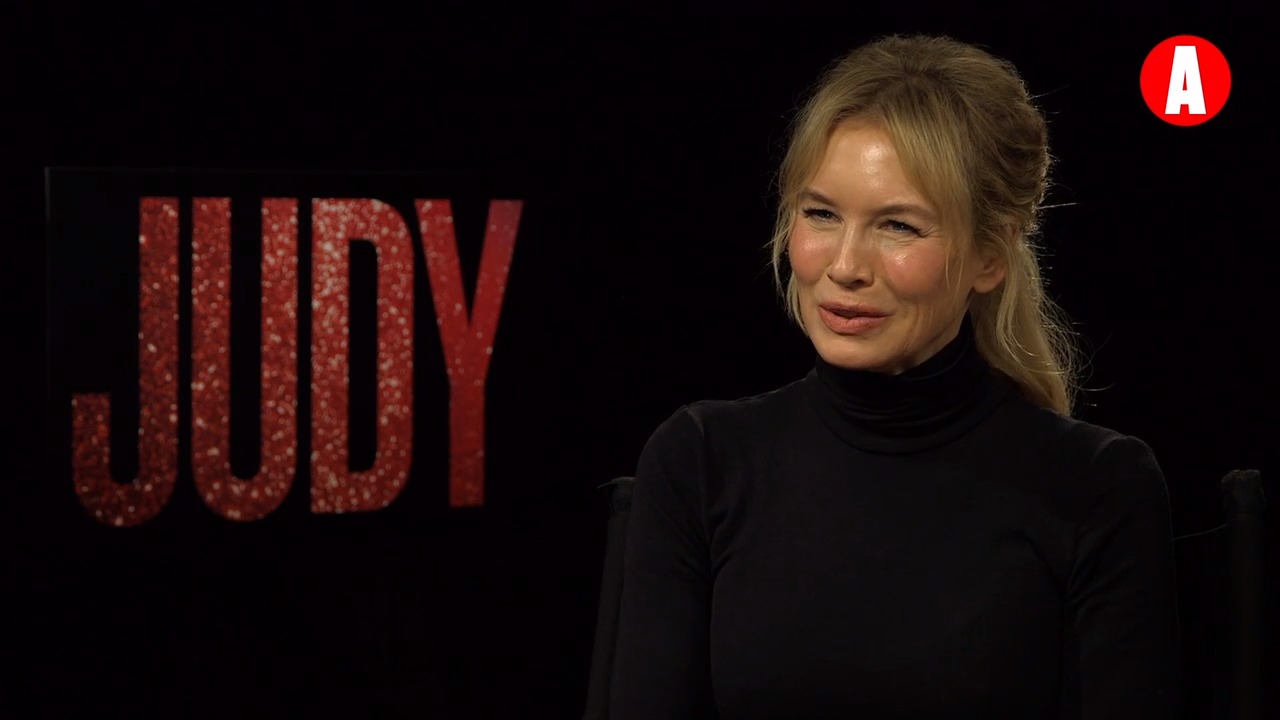 TRANSGENDER WOMAN WAS MURDERED, SUSPECT WAITED AT SCENE TO BE ARRESTED

Another transgender woman of color was shot and killed in Kansas City, Missouri on Monday. The suspect allegedly waited at the murder scene to be apprehended. Police reported Tuesday...
by Zach Freeman October 16, 2019 329 Views

Another transgender woman of color was shot and killed in Kansas City, Missouri on Monday. The suspect allegedly waited at the murder scene to be apprehended. Police reported Tuesday that the man had been arrested.

Brianna “BB” Hill was shot and killed at 11:30 a.m. local time on Monday. Hill was the second transgender person murdered in the Kansas City area this year. Her death is estimated to be the 21st such killing nationwide.

Police have not reported a motive for the murder nor released the suspect’s name.

“Hill, like all of us, had hopes, dreams, aspirations and plans for the future,” Human Rights Campaign Spokesperson Elliott Kozuch told Newsweek. “She had family and friends who are mourning this senseless loss—a loss that is part of a larger epidemic of violence against the transgender community in this country, spurred by a toxic mix of transphobia, racism, misogyny and unchecked gun violence. There are currently very few explicit legal protections for transgender or gender-expansive people. While the transgender community does have protections in employment, housing and public accommodations in Kansas City, there are no state nondiscrimination protections for this community, and they are not covered under the state’s hate crimes legislation.”

In June, Brooklyn Lindsey, a 32-year-old transgender woman, was found dead in northeast Kansas City. Marcus Lewis was charged with second-degree murder in the case.

Hill’s death comes at a perilous time for the transgender community, with murders being reported month after month. The epidemic of transgender murders has particularly impacted transgender women of color, who have been disproportionately impacted by the epidemic.

This year’s murder rate is on course to either meet or surpass last year’s rate of 26 recorded murders of transgender people. But recorded numbers of confirmed transgender murders don’t paint the whole picture, because often transgender murders go either unreported or misreported, with police stations misgendering victims or not classifying the killings as hate crimes.

“These victims are not numbers—they were people with hopes and plans, dreams for the future, loved ones and communities who will miss them every day,” Matilda Young wrote for the Human Rights Campaign after the murder of 23-year-old Bee Love Slater in September. “Anti-transgender stigma is exacerbated by callous or disrespectful treatment too often seen from media, law enforcement and our highest elected officials.”