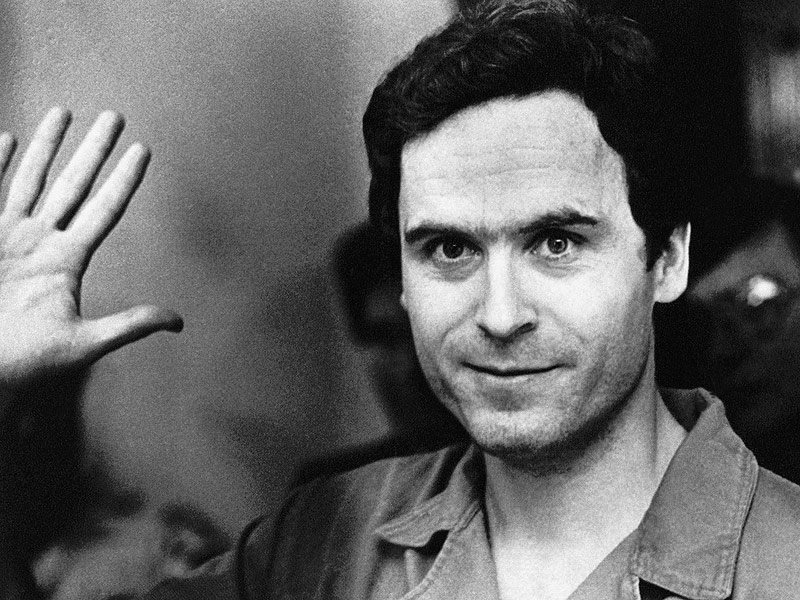 HUNTSVILLE, Texas (AP) – Texas carried out the nation’s first execution of 2018 Thursday evening, giving lethal injection to a man who became known as Houston’s “Tourniquet Killer” because of...
by Zach Freeman January 18, 2018 493 Views 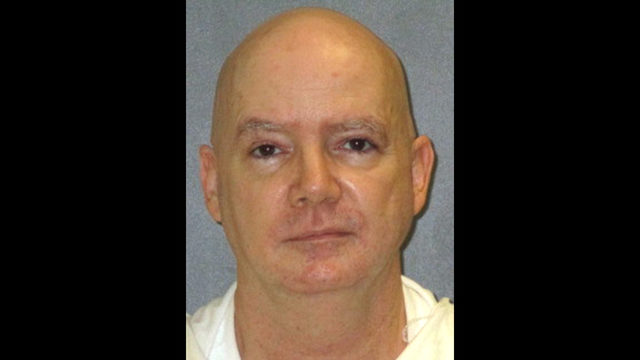 HUNTSVILLE, Texas (AP) – Texas carried out the nation’s first execution of 2018 Thursday evening, giving lethal injection to a man who became known as Houston’s “Tourniquet Killer” because of his signature murder technique on four female victims.

Anthony Allen Shore was put to death for one of those slayings, the 1992 killing of a 21-year-old woman whose body was dumped in the drive-thru of a Houston Dairy Queen.

In his final statement, Shore, 55, was apologetic and his voice cracked with emotion.

“No amount of words or apology could ever undo what I’ve done,” Shore said. “I wish I could undo the past, but it is what it is.”

Shore’s lawyers argued in appeals he suffered brain damage early in life that went undiscovered by his trial attorneys and affected Shore’s decision to disregard their advice when he told his trial judge he wanted the death penalty. A federal appeals court last year turned down his appeal, the U.S. Supreme Court refused to review his case and the six-member Texas Board of Pardons and Paroles unanimously rejected a clemency petition.

Shore’s attorneys said his appeals were exhausted. They filed no last-minute attempts to try to halt his execution.

In 1998, Shore received eight years’ probation and became a registered sex offender for sexually assaulting two relatives. Five years later, Shore was arrested for the 1992 slaying of Maria del Carmen Estrada after a tiny particle recovered from under her fingernail was matched to his DNA.

“I didn’t set out to kill her,” he told police in a taped interview played at his 2004 trial. “That was not my intent. But it got out of hand.”

Estrada was walking to work around 6:30 a.m. on April 16, 1992, when he she accepted a ride from him. The former tow truck driver, phone company repairman and part-time musician blamed his actions on “voices in my head that I was going to have her, regardless, to possess her in some way.”

He also confessed to killing three others, a 9-year-old and two teenagers. All four of his victims were Hispanic and at least three had been raped. Jurors also heard from three women who testified he raped them.

Harris County District Attorney Kim Ogg, who as an assistant prosecutor worked the then-unsolved Estrada case, said crime scene photos showed Estrada was tortured and had suffered as a stick was used to tighten a cord around her neck.

“I know this case, I know his work and the death penalty is appropriate,” she said. “A jury in this case gave Shore death. … I think he’s reached the end of the road and now it’s up to government to complete the job.”

Besides Estrada, Shore confessed to the slayings of Laurie Tremblay, 15, found beside a trash bin outside a Houston restaurant in 1986; Diana Rebollar, 9, abducted while walking to a neighborhood grocery store in 1994; and Dana Sanchez, 16, who disappeared in 1995 while hitchhiking to her boyfriend’s home in Houston.

Sanchez’s body was found after a caller to a Houston TV station provided directions on where to find it. Police believe Shore was the caller.

Shore’s execution originally was set for last October but was delayed for an investigation after another Texas death row inmate concocted a scheme to get Shore to take responsibility for his crimes.

In 2017, 23 convicted killers were put to death in the U.S., seven of them in Texas, more than another state. Three more inmates are scheduled to die in Texas in the coming weeks.

South cleans up after unusually intense storm that killed 15