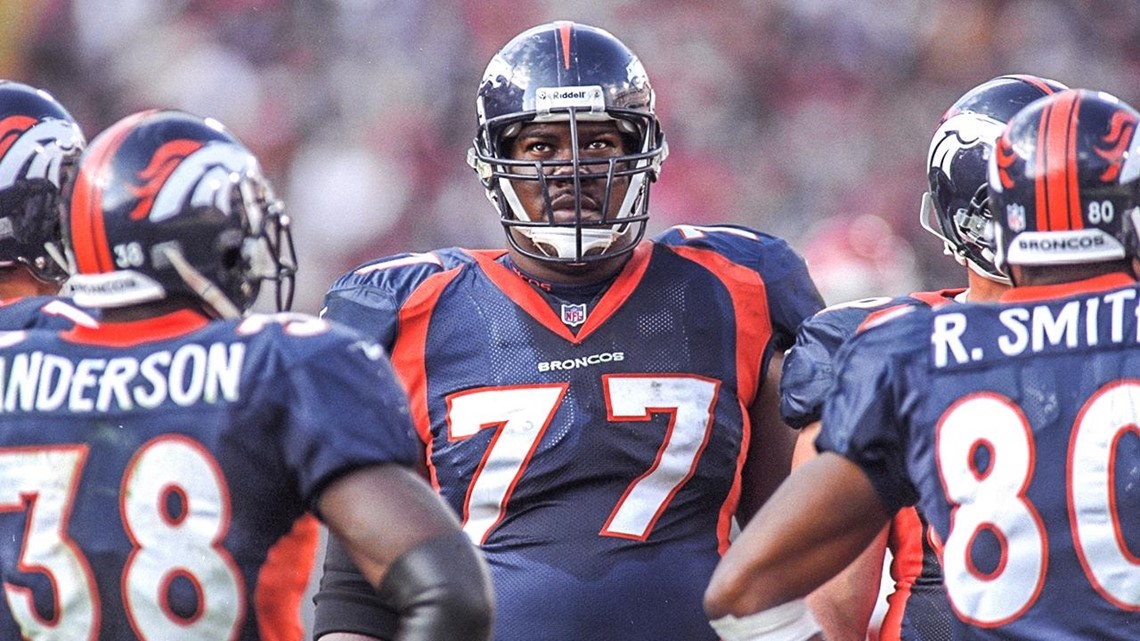 Jones played 13 seasons in the NFL from 1988 to 2000 and was most notably a part of the Denver Broncos’ championship teams in the late 1990s.

He blocked for future Hall of Fame quarterback John Elway as he was en route to solidifying his top-notch NFL career.

Jones went undrafted when he came into the league during the 1988 season. He made his debut with the Cleveland Browns at 22, playing four games. He would be with the Browns and then the Baltimore Ravens before joining the Broncos for the 1997 season.

“He was an amazing guy, a heck of a nice guy,” Hall of Fame defensive back Steve Atwater said, via the Broncos’ team website. “Great football player — mean, nasty. That’s the kind of guy that you want to go to war with if you’re going to war. And we were really good friends. We lived in the same neighborhood when we lived in Georgia — lived down in Sugarloaf down there. We had a pretty good friendship. … He and one other friend of mine, we got lunch a little bit before I moved from Atlanta, took me out to lunch. I always remember how nice of a guy he was, how great he was with his kids. A good guy, man.”

The details behind Jones’ death were unclear.