After facing addiction and deep sadness, Bobby Brown has found some peace – and is finally sharing his story. The R&B singer is reflecting on his decades-long career –... 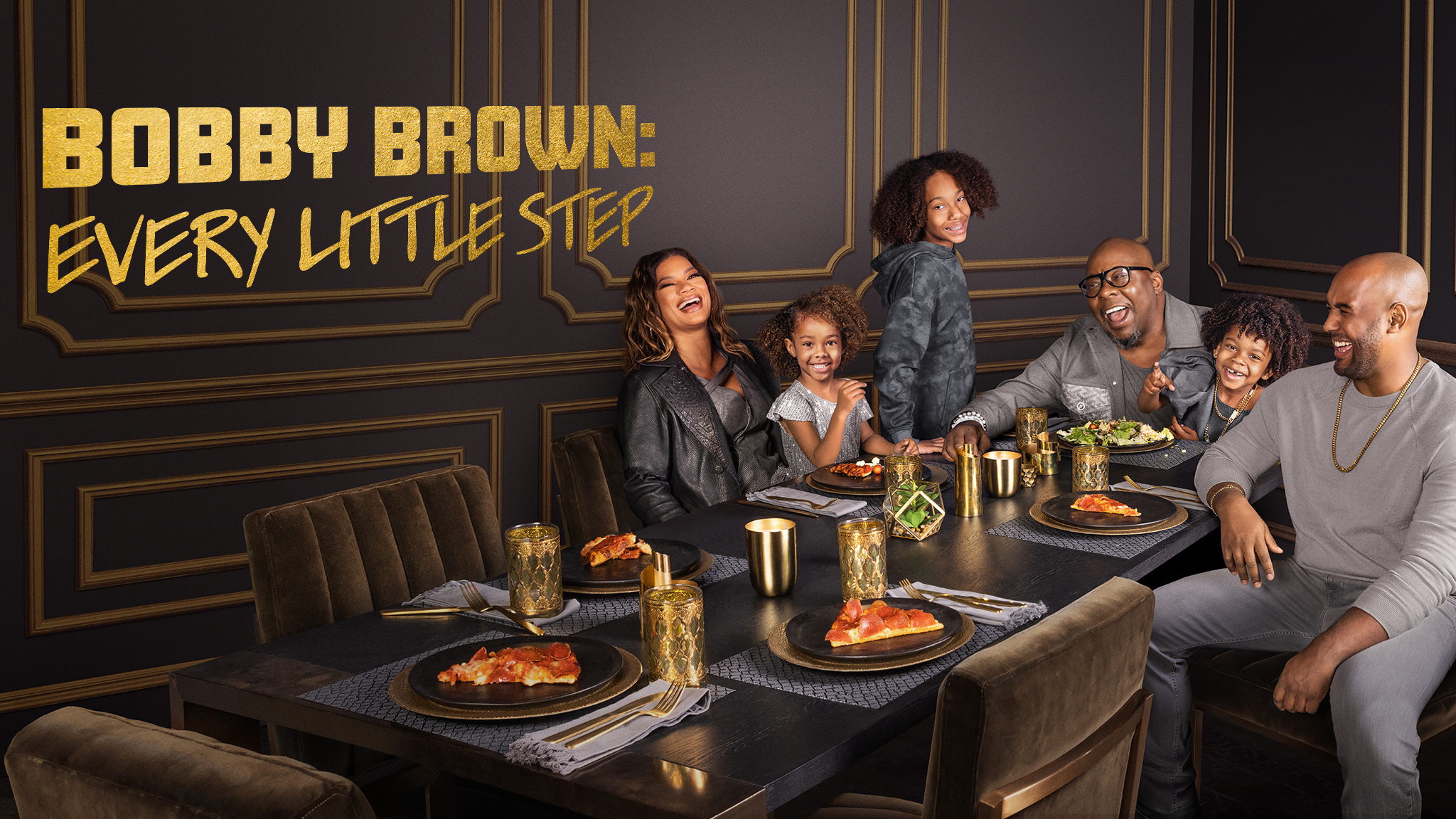 After facing addiction and deep sadness, Bobby Brown has found some peace – and is finally sharing his story.

The R&B singer is reflecting on his decades-long career – along with the many triumphs and tragedies that came along with it – in a new tell-all documentary on A&E  premiering on May 30 titled “Biography: Bobby Brown.”

In the televised sit-down, the 53-year-old reflects on his tumultuous childhood in Boston, his rise to stardom, a crippling battle with addiction, his ill-fated marriage to America’s sweetheart Whitney Houston, the deaths of his two young children and how he managed to find love again.

Brown told Fox News Digital that sobriety has compelled him to address his painful past. He hoped that in speaking out, long-standing rumors that have plagued him will finally be put to rest.

“I have been approached several times by different networks and it just didn’t really work out,” he explained. “And I needed to heal. I had lost two of my kids. When A&E approached me, they shared that they wanted to talk about the real life of Bobby Brown. I figure, why not do it now and get some therapy doing it? Because it was therapeutic. I just felt that right now was a good time.”

Brown quit hard drugs while he was incarcerated in 2000, but he continued to struggle with alcohol addiction throughout the years. He last spent time at a treatment facility for alcohol abuse in 2020. Today, a clean Brown said that sobriety – along with prayer – has helped him face the losses and the trauma he’s experienced.

“I work on my sobriety every day,” he said. “It’s a day-to-day thing. As long as I work hard every day on it, I continue to get great results. I have a loving family and a loving wife. I just want to be better for them.