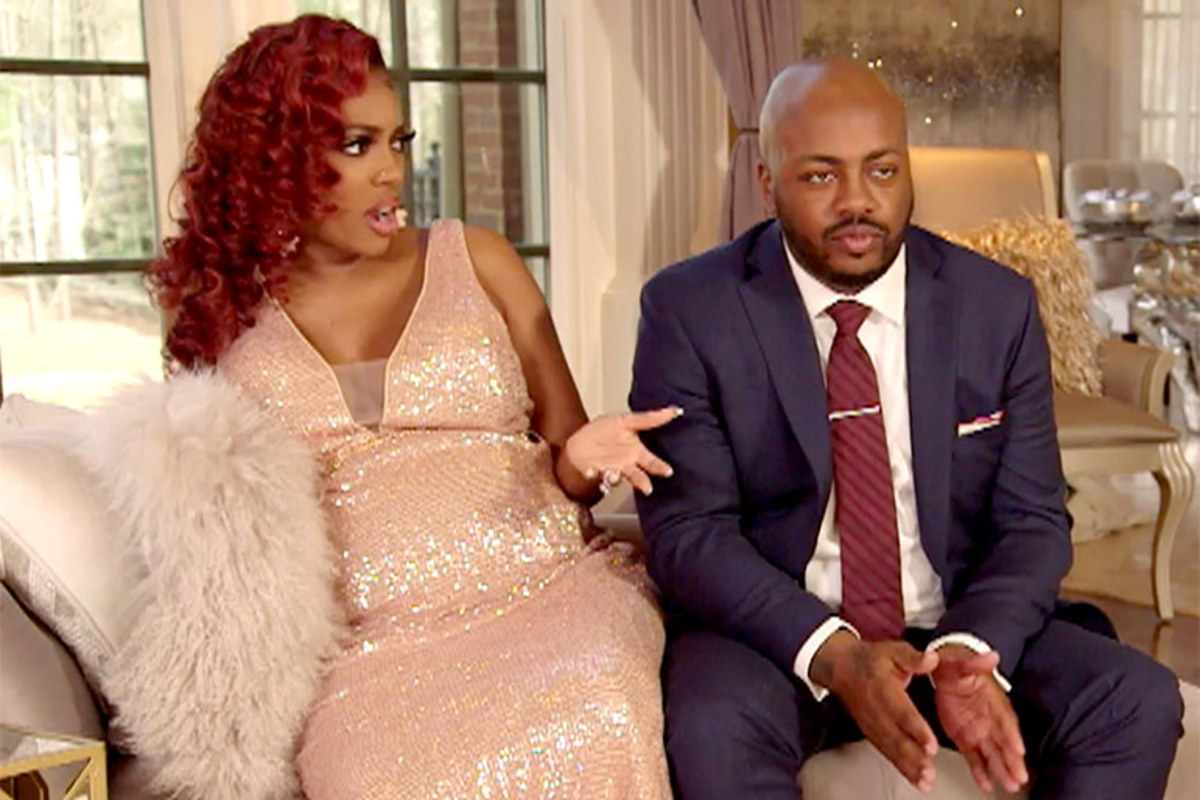 Together or Not: Fans have noticed Porsha Williams’ Dry Message to ‘Dennis’ on His First Father’s Day!

June has been a rough month for Porsha Williams. The star of “The Real Housewives of Atlanta” kicked it off after being rocked by rumors that her fiancé cheated on her. And...
by Joy Smith June 17, 2019 288 Views

June has been a rough month for Porsha Williams. The star of “The Real Housewives of Atlanta” kicked it off after being rocked by rumors that her fiancé cheated on her. And despite messages that say otherwise, it seems she and Dennis McKinley actually may be over.

During a Florida pool outing with her daughter Pilar Jhena’, sister Lauren Williams and her niece, Porsha’s massive engagement ring was noticeably absent.

But perhaps a more telling message came on Father’s Day Sunday. The reality star posted a photo of McKinley and PJ from the infant’s first photo shoot months ago. It was accompanied by a message solely focusing on McKinley as a dad to PJ, and not once mentioning their engagement.

“👨🏾‍🦲👼🏽Happy 1st Fathers Day Dennis! Pj @pilarjhena is blessed to have such a wonderful dad like you. It’s beautiful to witness the bond you have with our tiny angel. 📸 @mhaleyphoto,” Porsha wrote.

It did not go over the heads fans who remarked on the apparently detached nature of the caption in the comments section.

“Yep!!🤦🏽‍♀️ They not together anymore 😢😩😩 That was that co parent Fathers Day S/O frfr!! I was really hoping that the rumors were not true because y’all were such a beautiful couple to watch grow!! ❤️❤️ Dennis really needs to come through and win your heart again!! 💞🙏🏾”

“Ooooooohhhh reads like we are NOT together HFD…. Ouchy.”

During an appearance with other Bravo reality stars at the American Black Film Festival in Miami Thursday, June 13, Williams explained that no matter what bumps she and McKinley may pass, she’ll always love him because he’s the father to their one and only child. 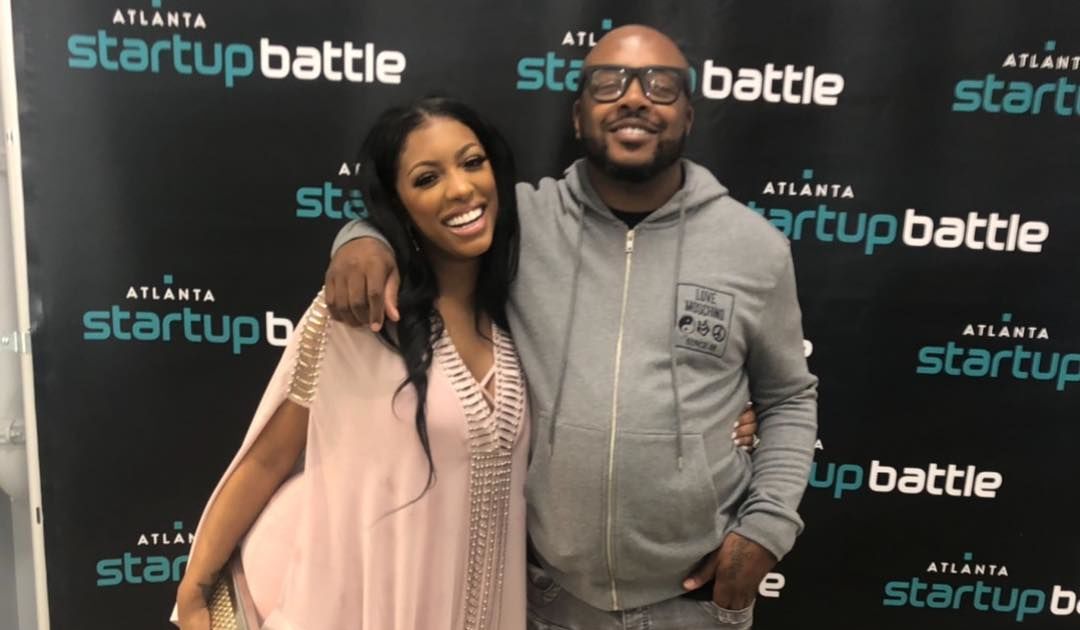 “I’m human and when you’re talking about family, something that you want for a lifetime, you have to protect it,” she said according to Essence magazine before addressing how she views her family. “What I will always do is make sure I protect family. He will always be my daughter’s father and I will absolutely love him forever. We absolutely go through our ups and downs together. And I still thank God for the blessing I claimed a year ago.

“There are still be things in any of us that aren’t perfect, that we have to deal with as a family,” she added. “But overall I am still thankful to God and I know he is holding both of our hands as long as we stay in prayer.”